Meet The Women Aviators Of WWII: The WASPs

History is a far more complex reality than we usually think. This story is about the women aviators of WWII who were known as the Women Airforce Service Pilots (WASPs).

About a year into WWII, in 1942, the commanding general of the Army Air Force, Gen. Henry H. “Hap” Arnold requested two new programs, both of which called for women pilots: The Women Auxiliary Ferrying Squadron (WAFS), and the Women’s Flying Training Detachment (WFTDs). He conceived of both of these units as a means of freeing male pilots for combat operations in the European and Pacific theaters.

25,000 women applied for entry into these two units. They had to have a civilian pilots licence and had to pass the then Army Air Corps’ physical and then also had to cover their own transportation costs to get to Avenger Field in Sweetwater, TX for their basic training. 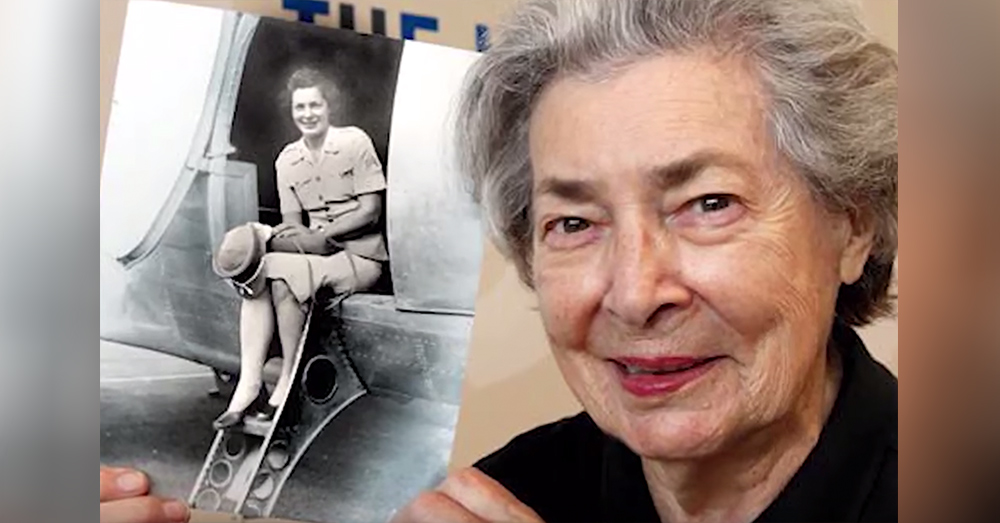 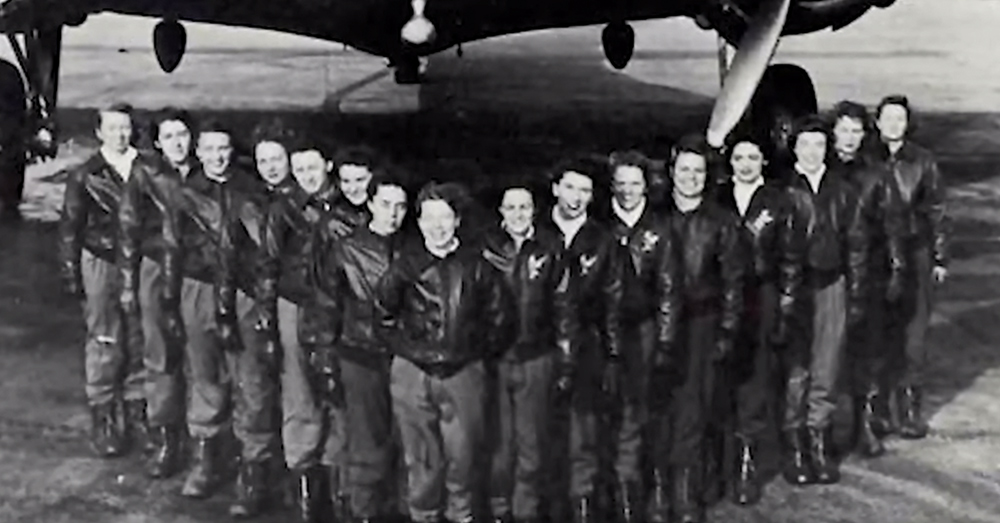 After basic training these women learned to fly every single kind of military aircraft that was manufactured during WWII. They performed a variety of missions including: operational flights, towing aerial targets, transporting cargo, smoke laying and much more. Many of these women were flight instructors for the male pilots who would then go off to fly in combat operations wherever needed. 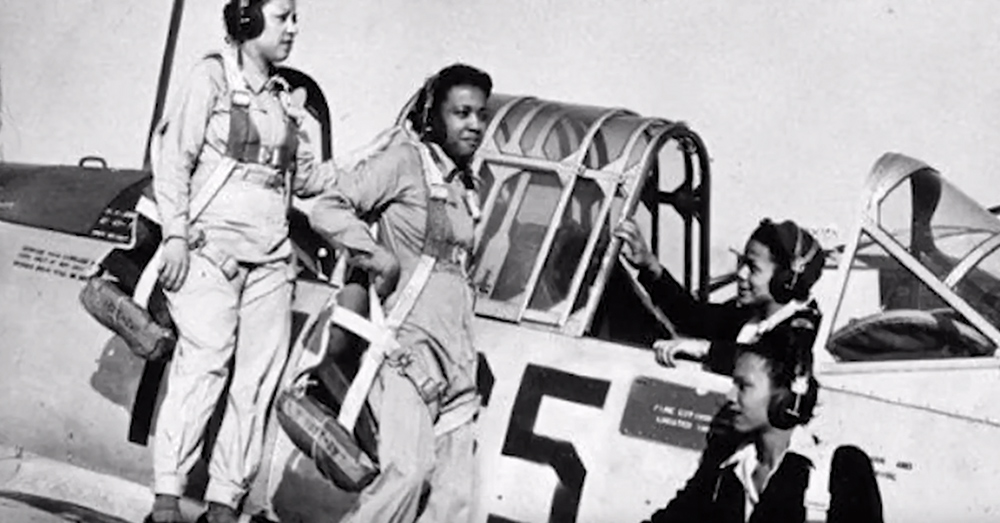 These WASPs flew over 60 million miles in service to the nation over their two year period of service. During that period of time 38 of them would die while serving in the WASPs. The first woman pilot to die in service in American history was Cornelia Fort. Her plane went down when her wing struck the landing gear of another plane while flying in formation. She was 24 years old. 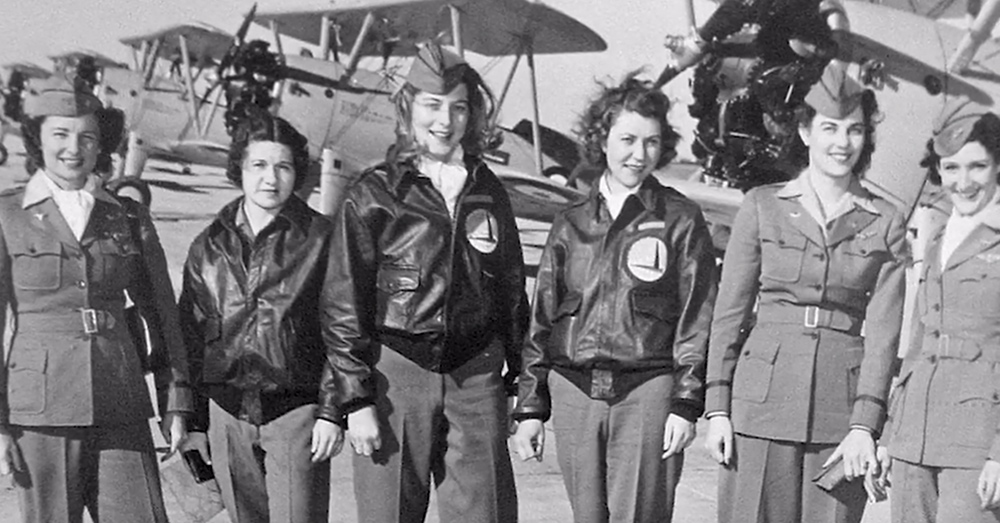 Though these women were flying every single kind of military aircraft made, and were an essential part of the war effort, they were still considered civilians. General Arnold had tried to get them recognized as military service members, but was unsuccessful. Those women who died in service did not receive military honors at their funerals, or even have a flag draped over their coffins, because they were not counted as military members. They also did not receive any of the post war, or post service military benefits that were given to their male counterparts. 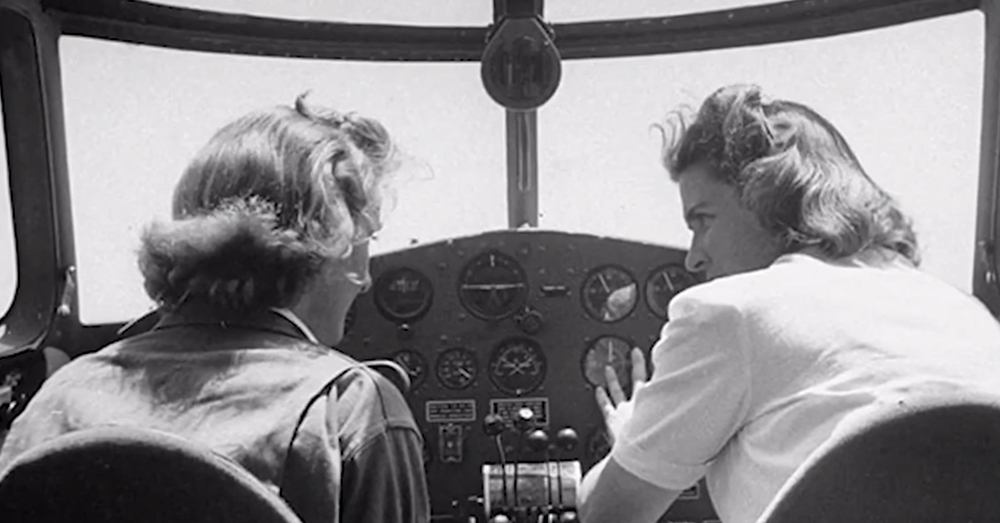 These courageous women of the Women Airforce Service Pilots of WWII opened the doors for all of the women military pilots who are such integral and important members of our military today. 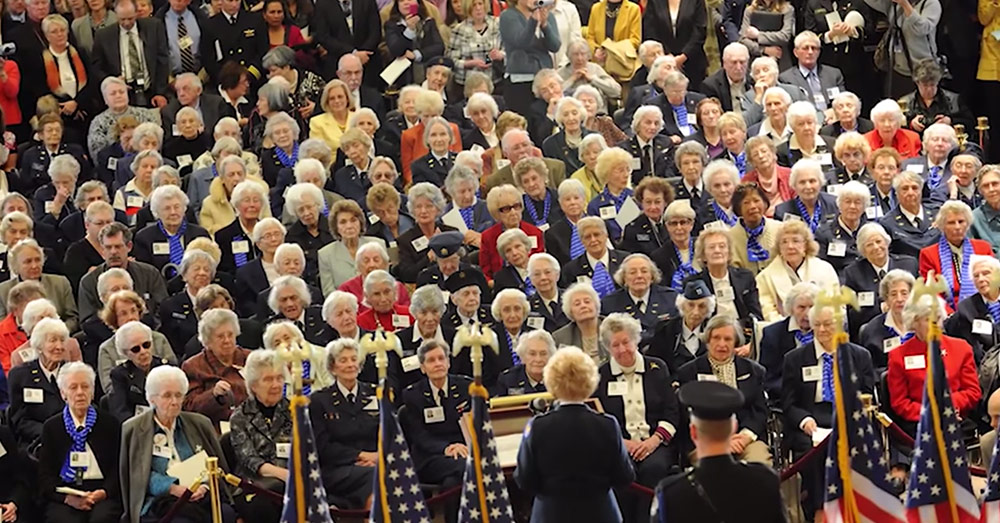 Though the women who flew with the WASPs in WWII did not receive their due at the time, they were finally granted full, retroactive military status in 1977, some 33 years after they were disbanded. In 2010, President Obama awarded the Congressional Gold Medal to the WASPs.

The Veterans Site honors the courageous service of the Women Air Force Service Pilots during WWII. We can not thank them enough for their selfless service to the nation. May they and that noble service be forever remembered.