Richard “Tiny” Sowell was a loved and popular young man in his hometown of West Palm Beach, Florida, with a bright future ahead of him. President of the Class of 1941 at Palm Beach High, Tiny was the mascot of the football team and was all-state in baseball and basketball. After high school, he went on to attend the University of Florida. He had his whole life ahead of him, and it certainly looked like a good one.

All of that changed, however, in March of 1943 when he dropped out of college to enlist in the United States Army with two of his brothers. World War II was raging in Europe and the Pacific, and Tiny was eager and willing to serve his country and protect freedom far from home. In December, just nine months later, Tiny was fighting with his fellow soldiers and the Allies in the Pacific. He would fight in several major battles by the time he got to the island of Saipan.

On July 7, 1944, Sgt. Tiny Sowell was a forward spotter with the 295th Joint Assault Signal Company, Headquarters Company, 3rd Battalion, 106th Infantry. Under heavy attack from the Japanese on the island, Tiny was killed when a mortar struck his foxhole. 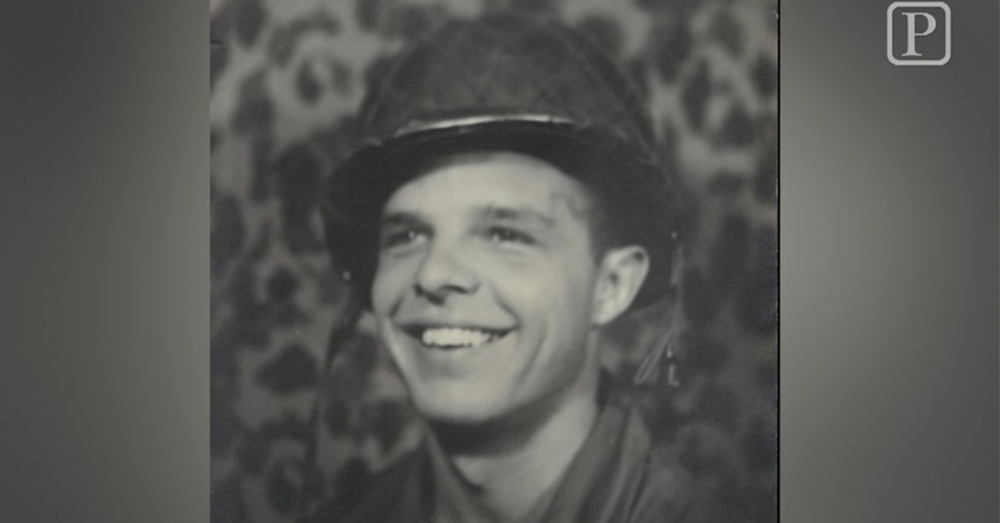 The loss of Tiny was something that would devastate his family and send his entire hometown into mourning. The 21-year-old soldier got his nickname in high school for the fact that he stood at only five feet, six inches tall and weighed all of 125 pounds. But to his friends and family, it was an endearing nickname and the only name he was known by.

For several years, the remains of Tiny and other fallen heroes were searched for on the island, but his family was told the 21-year-old sergeant was never found. For his service and ultimate sacrifice, Tiny was awarded the Purple Heart, Bronze Star, Good Conduct Medal, Asiatic-Pacific Campaign Medal, and the World War II Victory Medal.

The remains of the unidentified fallen were sent to the National Memorial Cemetery of the Pacific in Hawaii, also known as the “Punch Bowl.” For decades, and despite the efforts of several to find his remains, the family heard nothing but the same news — that there were no remains of Sgt. Tiny Sowell.

All of that changed in 2015, thanks to advances in modern forensic technology and DNA testing. 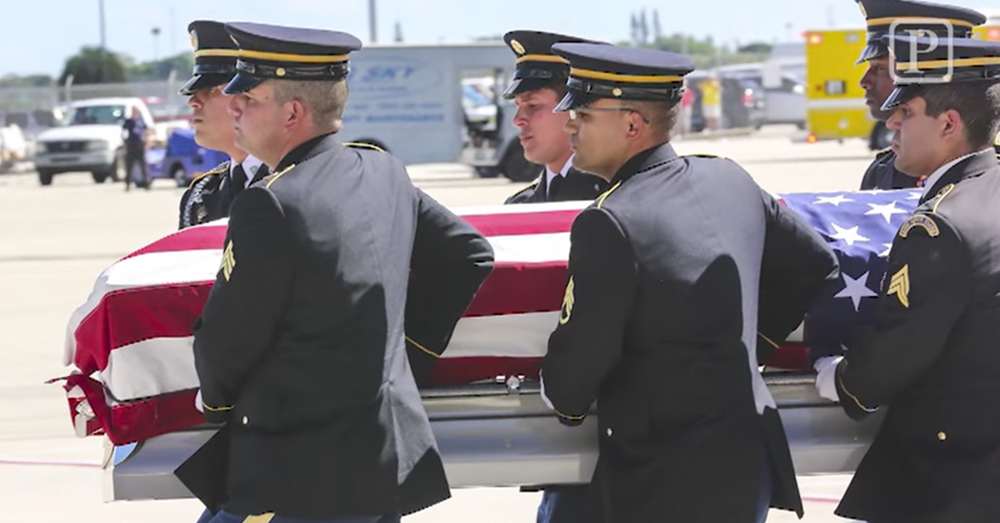 Lewis Sowell Jr., Tiny’s nephew, received a phone call in 2015 from the military saying that they believed the remains of unidentified soldier “X-29” in Grave 629, Section P of the Punch Bowl were believed to be that of Sgt. Sowell. Lewis Jr., who was born more than a decade after his uncle died, was sent a DNA testing kit. He used the kit and sent it right back. The DNA results were an “exact match” and the Department of Defense was able to confirm on June 30, 2017 that Sgt. Richard “Tiny” Sowell had been identified.

“I said at the time, ‘This is really heroic and great, but there’s so many (current) veterans that come back killed or missing a leg. This is going to cost a fortune,'” Lewis Jr. told The Palm Beach Post. “The guy interrupted me and said, ‘Sir: All soldiers deserve the right to come home.'”

That’s exactly what happened on November 8, 2017. Accompanied by a soldier, Tiny was brought home on a flight with full military honors, including a flag-draped coffin, an honor guard, and a homecoming party of family, local residents, veterans, and strangers.

Tiny was laid to rest this morning, November 10, 2017, at Woodlawn Cemetery. It is only fitting that Sgt. Sowell had his funeral the day before Veterans Day.

“It is foolish and wrong to mourn the men who died. Rather we should thank God that such men lived.” — Gen. George S. Patton