Lindsy Wolke and Megan Grant love to go hunting for antiques. The best friends never expected to find a stack of love letters during one of their antiquing excursions at a quaint little shop in Tennessee.

The long-lost love letters, it turns out, were written between a sailor and his girlfriend during World War II. “Once we started reading ‘em, we couldn’t stop,” Lindsy said. “He was scared, and he missed his family and everything back home.” Elias Maxwell was serving in Hawaii and Japan while his sweetheart, Ilaine, was back home in Blackwood, New Jersey. 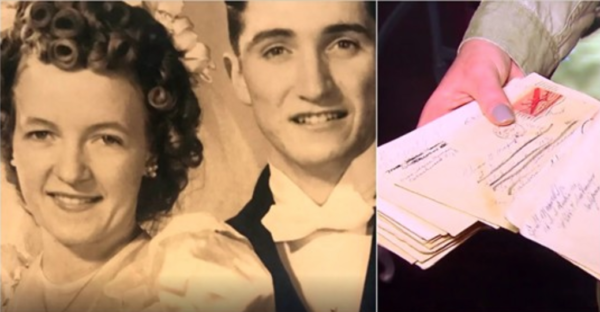 The distance didn’t keep them from hoping. Ilaine would end her letters with “your wife, hopefully soon.” Lindsy and Megan bought the stack of 21 love letters for $88.

“He loved her a lot,” Lindsy said. “You could just feel the emotion. Every time we would read it, we would just melt with what they would talk about, how they would talk to each other.” How did their story end? 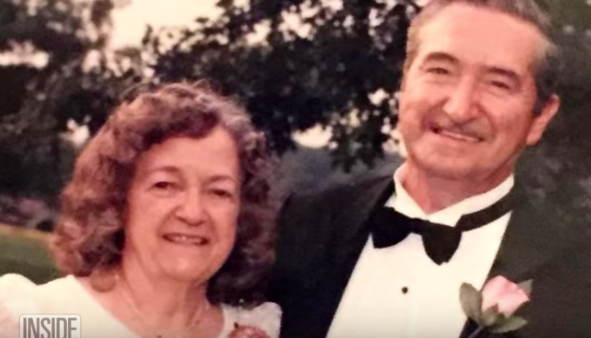 The friends searched for clues online and ended up over 800 miles away from home in Clementon, New Jersey, where the family of Ilaine and Elias lived. What they found out is amazing. Elias and Ilaine did marry in 1948. Ilaine died in 2016 at age 89. Elias died in 1993 at age 66. They had four children together — Pat, Jean, Tom, and Barbara — whom the friends got the chance to met.

For Elias and Ilaine’s children, the letters introduced them to a part of their parents’ lives they never knew. Referring to one of the letters with a lipstick kiss from Ilaine, Tom said, “If you showed me that and said, did my mom do this? I would say, no. That’s a part of my mom I didn’t know.”

It’s a happy ending even Hollywood couldn’t have written. 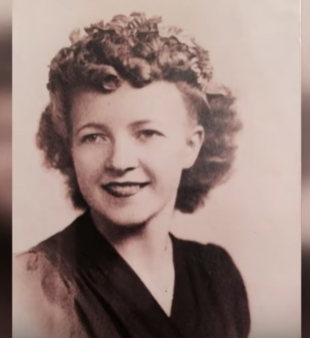