After months of scrutiny, highly publicized employee interviews, and an independent review of the Wounded Warrior Project’s practices, the WWP Board of Directors have taken action: Chief Executive Officer Steven Nardizzi and Chief Operating Officer Al Giordano have both been fired.

A press release published late on March 10th assured the public that “a substantial portion of the donations given to the WWP go to support warriors’ and their families’ participation in its 20 free, direct programs and services,” and that “certain allegations raised in media reports were inaccurate.”

The release noted key points from the review, like how the company spends 80.6% on programming, less than 1% of travel is booked above economy class, and that the project does, in fact, reach out to wounded warriors, slamming the allegation that “we don’t call warriors, warriors call us.”

They also noted that the company has not been able to keep up with its growth, and in that vein, they are strengthening current polices and enacting changes in several areas — most notably, with the firing of Nardizzi and Giordano. According to CBS News, there are rumors that retired senior military officers will be tapped to take over leadership of the company.

To read more about the hubbub surrounding the accusations of lavish spending at WWP, read our original article below.

The Wounded Warrior Project is a well-known name. Though barely over a decade old, the company has flourished from a humble basement-based operation into a multi-million dollar company modeled after for-profit businesses like Starbucks. The project was founded by John Melia, a marine vet who was wounded in a crash off the coast of Somalia in 1992. Among the first employees he hired was Steven Nardizzi, a civilian who was a lawyer that served as an executive for a different non-profit that also helped disabled veterans. 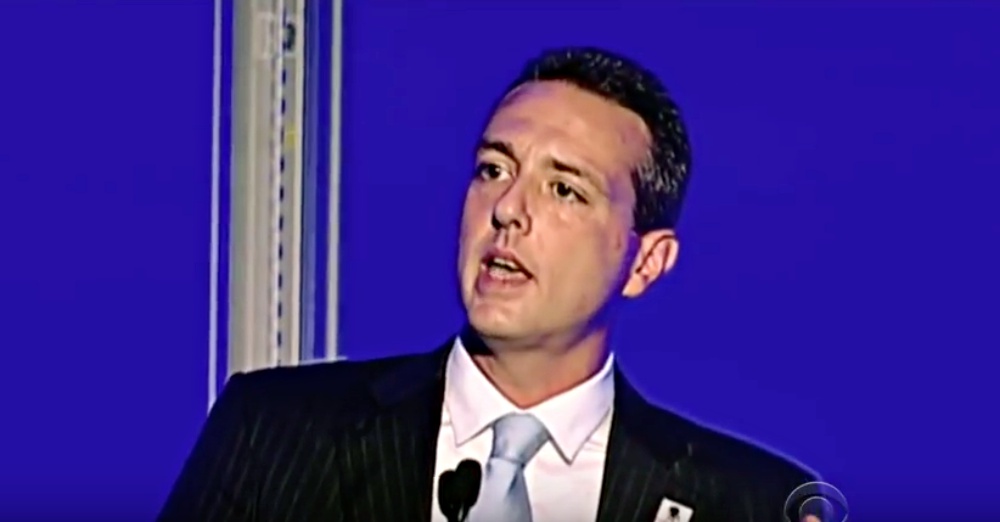 Flash forward six years to 2009. The company had grown to 50 employees and was spending $23 million in ventures. Due to arguments with Nardizzi about how to run the business, Melia retired in January of 2009, leaving the business in Nardizzi’s hands. As CEO, Nardizzi ramped up marketing efforts and branding. He also started spending more and more lavishly on his employees and himself.

Ever since Nardizzi took over, it’s been clear he has expensive tastes. In 2010, the company spent $1,741,226 on meetings and events. In 2014, that cost skyrocketed; the company spent $26,054,363 on conferences, conventions, and meetings. This was only a couple grand less than the $27,946,118 they spent on their top program, the combat stress recovery program. In fact, they spent more on their fundraising efforts that year (almost $34 million) than on their top program, according to their tax returns.

In 2013, seeing that his image was becoming tarnished, the Wounded Warrior Project donated $150,000 to a nonprofit called the Charity Defense Council and Nardizzi joined the advisory board. One of its missions? Defending charity dollars spent on overhead and executive salaries.

Then in 2014, the Wounded Warrior Project lobbied against increasing financial transparency in California and Florida. And at the same time, they hired Edelman, a global public relations firm that also has represented industry giants Starbucks, Walmart, Shell and Philip Morris.

But the numbers speak for themselves.

Wounded Warrior Project raised over $225 million in 2014; but according to Charity Navigator, roughly 40% ($124 million) was spent on overhead: marketing, public relations, administration, and company “team-building” exercises. For one such team-building event, the company’s 500 employees were flown from the headquarters in Jacksonville, FL, to Colorado Springs. They spent three days enjoying a 5-star hotel where they took part in strategizing sessions activities. The total cost hovered around $3 million. [Edit: WWP’s press release on 3/10/2016 states that this figure is false and that it was approximately $970,000). 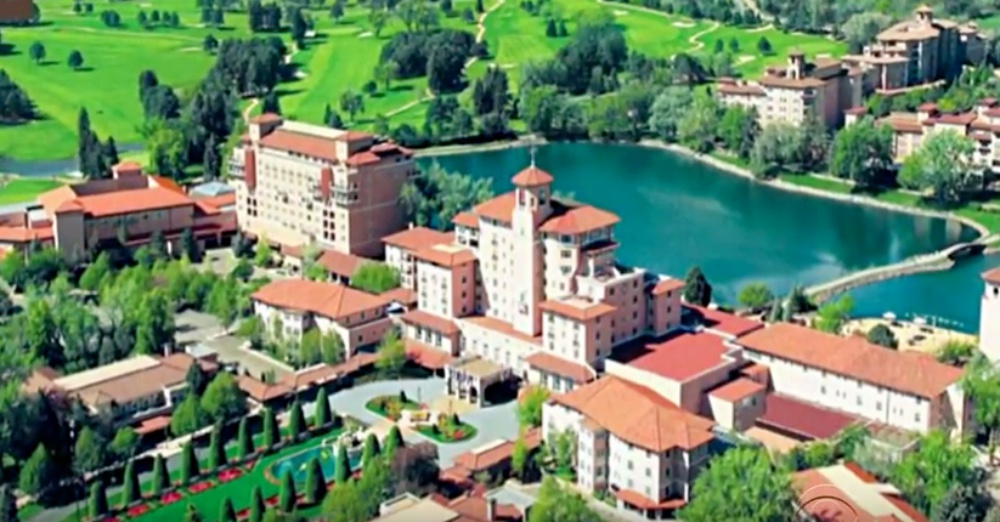 In 2015, they raised $372 million. As of January, 2016, Wounded Warrior Project has 22 locations. They do everything from help vets readapt to civilian life and hosting events to assisting them in finding jobs, hobbies, or going to school. But Retired Army Staff Sgt. Erick Millette thinks vets are being used.

“They’re using our injuries, our darkest days, our hardships to make money,” he says in the video below. Millette was employed as a public speaker by the company for a couple years before he realized the millions of dollars that were being spent on the company instead of his “brothers and sisters.”

Take a look at the video to learn more and also — let us know what you think. Is this the best way for them to carry out their mission to empower and honor wounded warriors? Is it necessary to spend more to give more?