Since WWII, women have taken up an every widening role in the United States military. This video gives a powerful, brief history of women’s participation and growing importance in almost all aspects of military service.

Women have become an integral part of all our military services. They are taking on more and more rolls at every level and rank in the Armed Services. Their performance and effectiveness in all areas has gained much respect and is no longer considered as “out of the ordinary” as it has been in the past.


Women have served from the beginning. Most of the time their service was in the form of administrative, or medical capacities. They are no longer limited to those areas. They are combat engineers, field medics and Corpsmen, and field unit leaders. 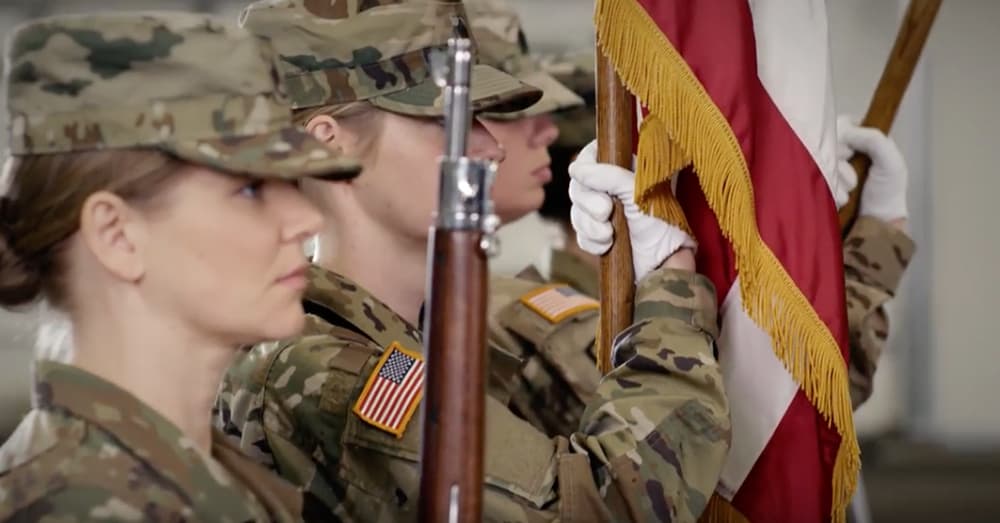 They are reaching the highest levels of the command ranks in all branches of the service and they are proving themselves as effective and creative leaders in every way.

It is no longer just “This man’s Army.” Within the all-volunteer modern military, there are many rolls that women bring to the field that enhance our military’s abilities, not just to fight, but also to win the hearts and minds of the people, which has become an integral part of warfighting since the Vietnam War.

The Veterans Site sends its respect and sincerest thanks to all the women who are presently serving alongside their brothers in the many areas of the world where our military is deployed. We also honor all those women who have served, sacrificed and even died in service to this country in the past.