This video is very simple and very powerful. It is simply several United States Navy female sailors and officers talking about why they joined, and what serving the country and being a sailor means to them.

As you listen to these women, you can hear the pride, the self-confidence that each one of these women have owned for themselves. When you hear them talk about these things, if you are a male in the service now or have served in the past, what they say will sound familiar to you. Their reasons for joining the Navy were the same. What they say about their experiences in boot camp in rating schools, in their service aboard ships has the ring of familiarity to it as well. 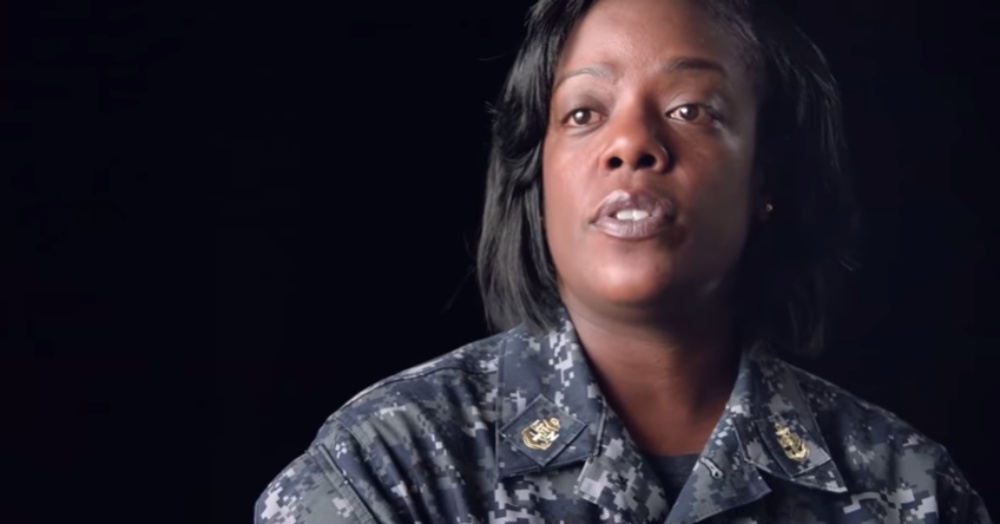 They are, to a person, proud of their accomplishments, their service to the nation. They are all eager, intelligent, hard working, and dedicated to their own growth and to their callings in the U.S. Navy. 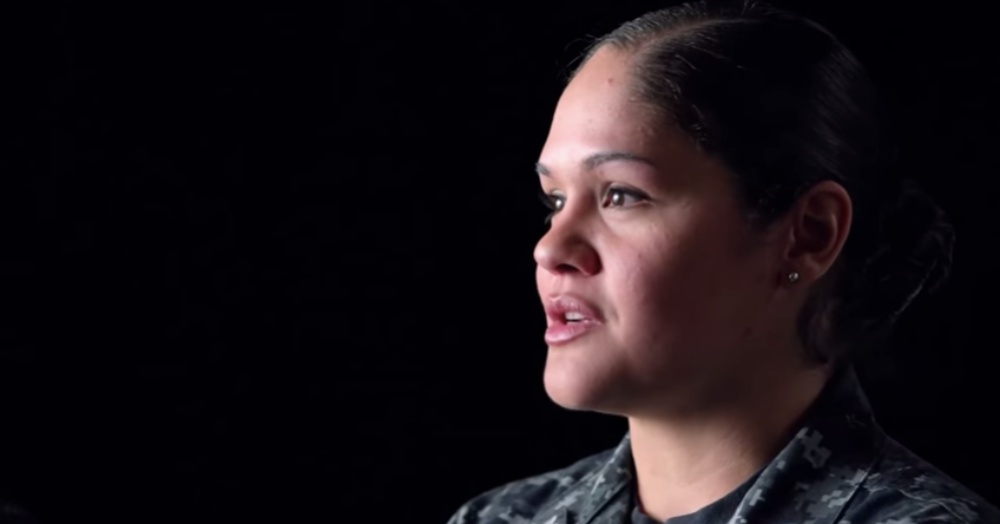 These women are of every rank and MOS. Some of them are still new to the Navy, but others are clearly “old salts” who are in leadership positions as enlisted sailors or as officers. Listen to what they have to say about themselves and what the Navy experience has done for them and what it means to them to be a sailor in the United States Navy. 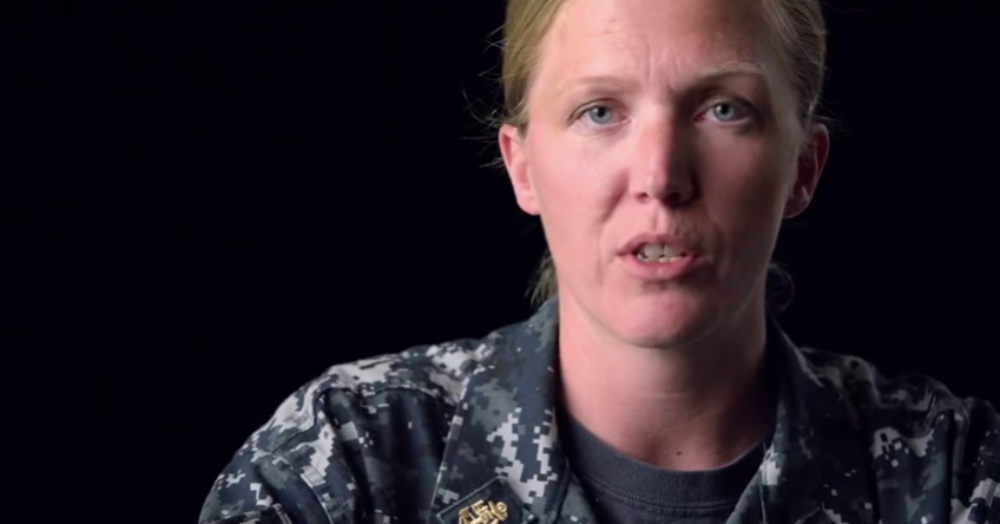 The Veterans Site sends its deepest respect and thanks to all of the women who have served and to those who are presently serving in the United States Navy. Your dedication to the country and to your own growth is inspiring. We are proud of your courage and your dedication to be sailors in the greatest Navy in the world. Your presence has made it even better. We wish you all, “Fair Winds and Following Seas!”

The US Marine Corps Tests Women For Combat Roles In The Infantry: Click “Next” below! 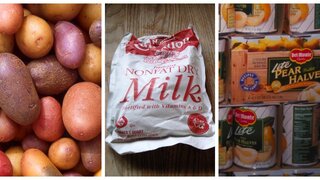 Be Prepared: 13 Survival Foods To Keep Stocked In Your House