U.S. Defense Secretary, Ash Carter, announced last Thursday that beginning next year, women will be permitted to serve in all combat roles. Carter called the move, which will serve as a crucial step towards eliminating gender barriers in the military, a way to allow access to “the broadest possible pool of talent.” 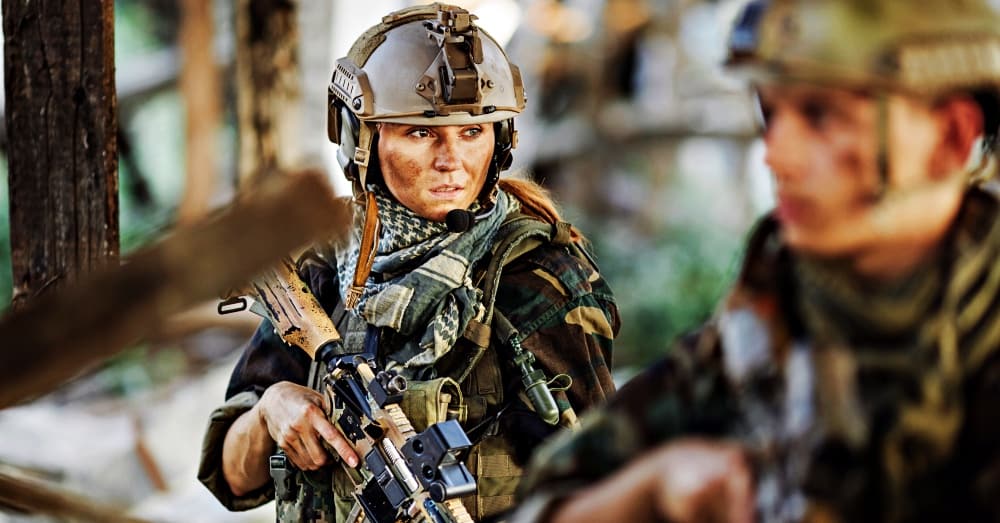 While requests were made that branches possess the ability to make exceptions to the rule, Carter responded by saying, “There will be no exceptions.” Women will be held to the same standards as men, and the integration process, which the Defense Secretary described as “deliberate and methodical,” will begin after a 30-day review period. After that time, women will fill combat positions, within every branch of the military, as they become available.

President Barak Obama echoed many of Carter’s sentiments, and referenced the improvement our armed forces saw from desegregating our military and eliminating “Don’t Ask, Don’t Tell”, and called the development a “historic step forward.”

While the decision will definitely come with questions and debate, the 30-day review period will afford Congress the necessary time for review.