I am embarrassed to admit this, but until I saw this video, I did not know about this Memorial in Washington, D.C., dedicated to the memory of all the women who have served in the United States military over the years.

I have been to Washington, D.C., on several occasions and visited all the war memorials and most of the museums that have found a place of honor in the nation’s capital over time. I have visited the Nurses Memorial near the Vietnam Memorial, of course. And, I have been to Arlington National Cemetery on at least three occasions, but I did not know that this powerful and important Women in the Military Service of America Memorial building existed. 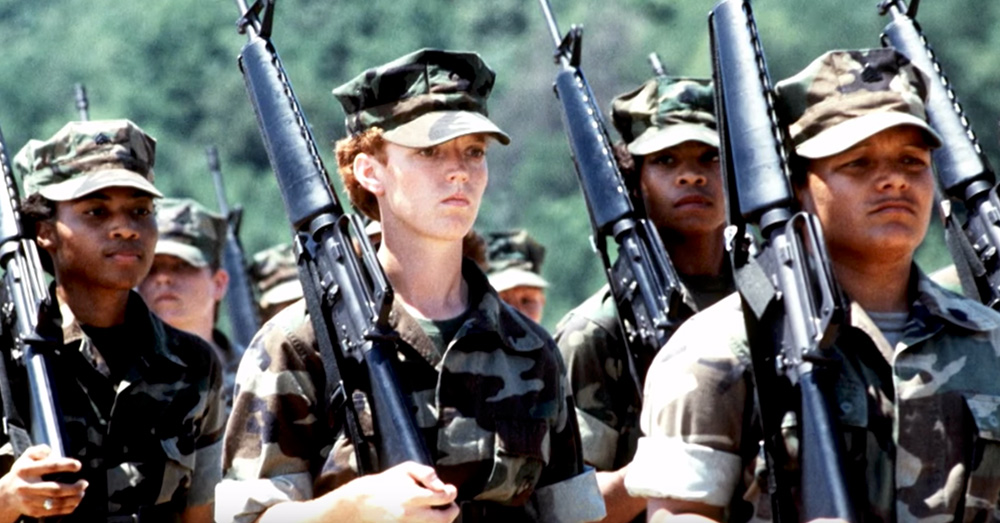 Source: YouTube/U.S. Dept. of Veterans Affairs
Women have a long history of service to the U.S. military.

If you have not heard of it either, this video will give you a great introduction into its history, and its contents. If you have been there, then you know personally how important and interesting and beautiful this memorial is to women who have served this country in the uniforms of our military services. 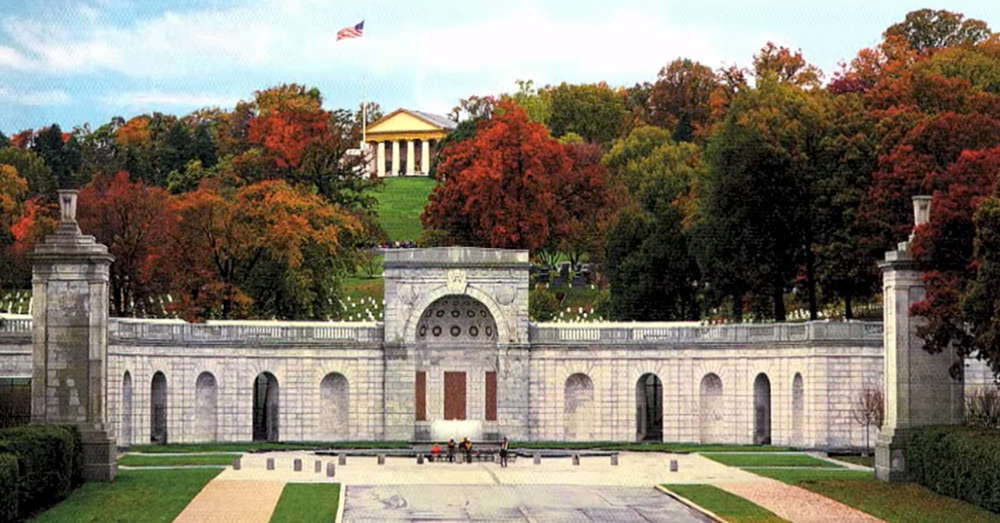 Source: YouTube/U.S. Dept. of Veterans Affairs
The Women In Military Service For America Memorial in Washington, D.C., recognizes the sacrifices women have made in the U.S. military.

This is the only national memorial that honors all the women who have served. It is located near the Arlington National Cemetery, so is convenient to all who visit the hallowed grounds of Arlington. This Women in Military Service for America Memorial should be added to anyone’s list to visit when in Washington, D.C., our nation’s capital.

The history of women in the service is deep and rich, but not as well known as it should be. A visit to this memorial will awaken all Americans to the important and valued and courageous roles that women have played in the military and wartime history of our nation. One of its most important elements is that it dedicates a whole section to honor all the women who were killed in action, who gave their last full measure, in service to the nation in times of war.

It will be on my list the next time I go there, for sure. 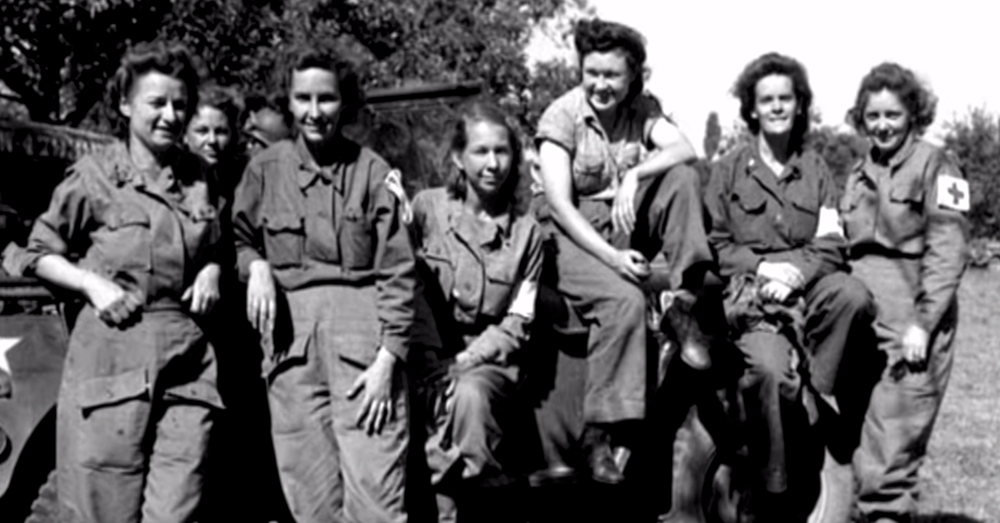 Source: YouTube/U.S. Dept. of Veterans Affairs
Women serve in every combat role in the U.S. military.

The Veterans Site encourages all who go to Washington, D.C. to visit the Women in Military Service for America Memorial. We honor all the women who have willingly volunteered to serve in our military in all capacities. Their service to the nation must be known, honored, and treasured by all Americans.

This memorial will make that possible.

The Battle For This Tiny Hill Was One Of The Most Dangerous In WWII: Click “Next” below!