Former U.S. Air Force officer Monica Elfriede Witt is wanted by the FBI for her alleged involvement in espionage, spying on behalf of Iran.

Witt, 39, was granted access to high-level security information while working with the Air Force between 1997-2008, and as a contractor until 2010. She was last known to be living in Iran.

The Department of Defense made the indictment public on Wednesday, February 13. 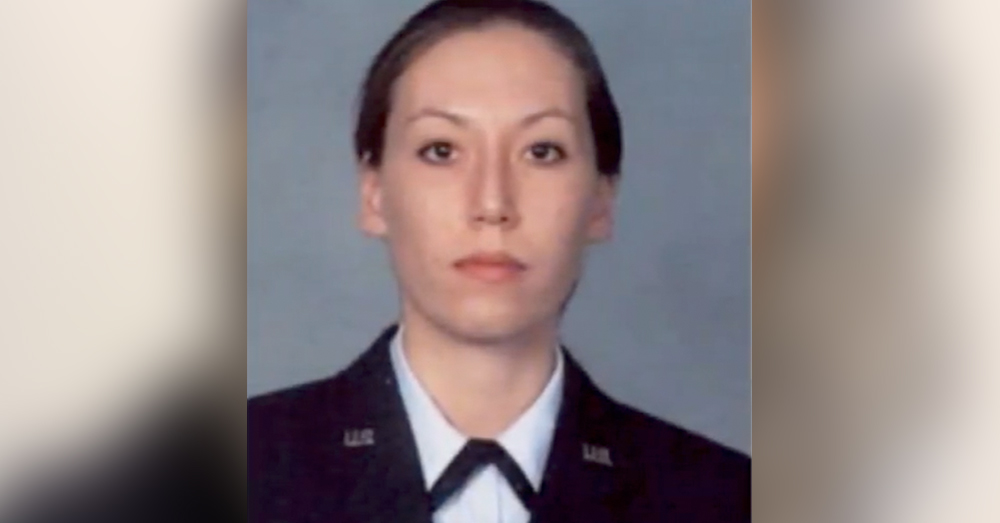 “Monica Witt is charged with revealing to the Iranian regime a highly classified intelligence program and the identity of a U.S. Intelligence Officer, all in violation of the law, her solemn oath to protect and defend our country, and the bounds of human decency,” said Assistant Attorney General John Demers.

Witt defected to Iran in 2014. According to American Military News, that’s when she began passing classified intelligence to the Iranian government, which used that information to go after Witt’s former colleagues.

Baiting targets with malware-laden social media messages, Witt and her co-conspirators were able to access the computers and networks of those individuals. 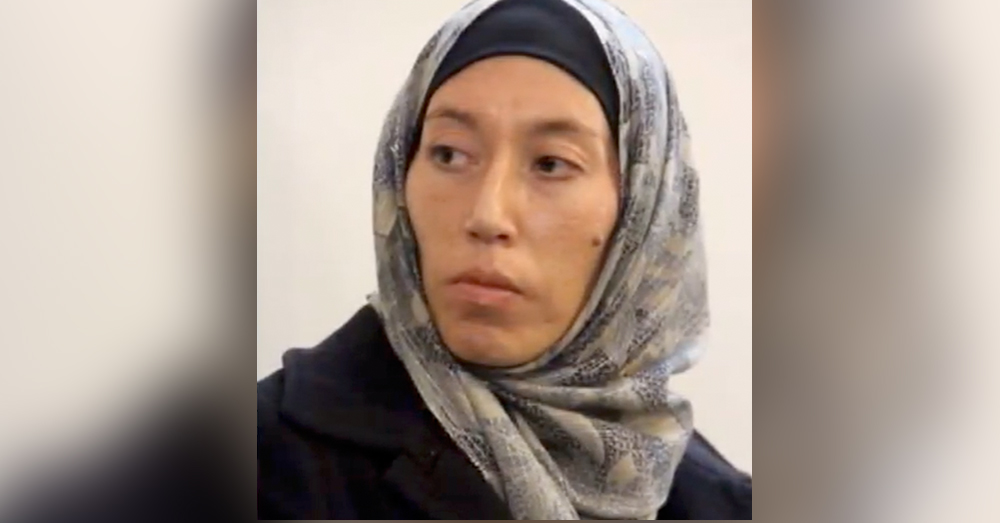 Source: YouTube/HK_News
Witt and four Iranians are on the FBI’s Most Wanted list for the alleged crimes.

The full extent of Witt’s alleged involvement in the case is yet unknown, as is the possible sentence she could face if charged and found guilty.

Witt is on the FBI’s Most Wanted list, along with four Iranians, charged with “conspiracy, attempts to commit computer intrusion and aggravated identity theft,” according to an official statement from the bureau.

Monica Elfriede Witt is #wanted by the #FBI for her alleged involvement in criminal activities to include espionage & conspiracy to commit espionage. If you have info concerning Witt, contact your local FBI office or the nearest U.S. Embassy or Consulate. https://t.co/f0OsA1hayy pic.twitter.com/eb4pe5UsEe

“The charges unsealed today are the result of years of investigative work by the FBI to uncover Monica Witt’s betrayal of the oath she swore to safeguard America’s intelligence and defense secrets,” said Executive Assistant Director for National Security Tabb.

A Man Sitting At His Favorite Restaurant Notices A Familiar Waiter, And Starts To Weep: Click “Next” below!