Some People Are Born With Service In Their Blood, One Is William Hutton

William Hutton seems to have been made for service. When he was five, he was enrolled in a military school. He would do that until fifth grade, then go on to regular schools and would graduate from high school in 1965.

Hutton had enrolled in an early entry program into the United States Marine Corps three months before graduating from high school. Ten days after Hutton graduated from high school he was on his way to San Diego and Boot Camp and then training at Camp Pendleton. He graduated from that training as a “grunt” infantryman and was shortly on a ship out of San Diego headed to Okinawa where he was assigned to the 3rd Bn, 4th Marines, 3rd Marine Division and would get another six months of training before boarding another ship to Vietnam.

The ship would arrive at the city of Hue and off load these newbie Marines there. Hutton’s company would spend three weeks in Hue doing security duties. They saw no action, heard not a shot fired during this time. He thought that this war was going to be a nothing affair. 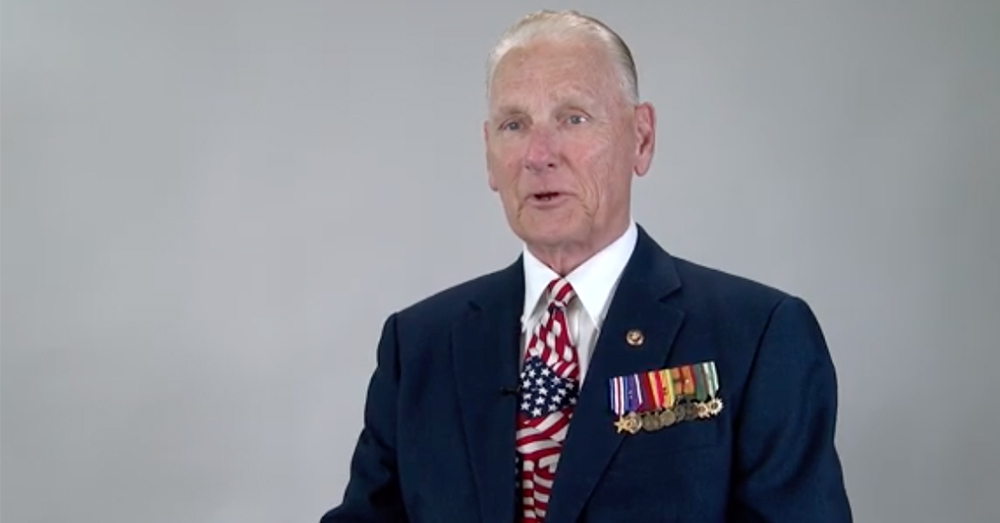 They were then moved north to Dong Ha in Quang Tri Province, which was just below the DMZ. They started doing daily patrols up in that area and were getting into firefights regularly. The NVA were just then beginning to move large forces of North Vietnamese troops below the DMZ at that time.

Very quickly, Hutton began to improve his leadership skills as was very quickly raised in rank from a LCpl to Corporal and then to Sergeant. During these operations he would be wounded for the first time in July 1966. In September, Operation Prairie was begun as a blocking effort to prevent the North Vietnamese from successfully bringing their troops south into South Vietnam. 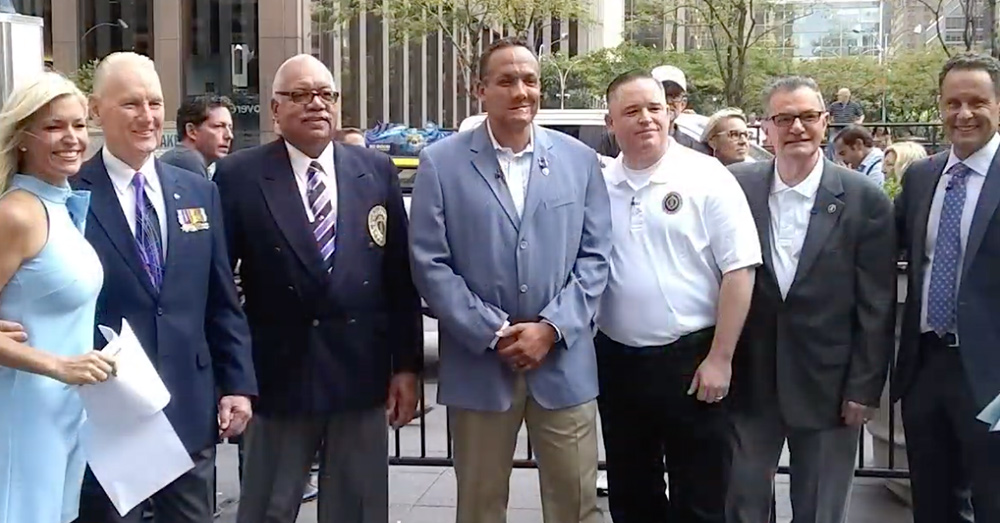 Hutton was on the first helicopter to be brought into the planned LZ (landing zone). It proved to be a hot insertion. His helicopter was met with fierce fire from the enemy. Four Marines from his helicopter were killed. The same was true for the second helicopter. The third one to come in was hit and went down killing all 17 aboard. The valley they were landing in was called the Quang Tri Valley, but from then on the Marines knew it as Helicopter Valley.

During the long, intense fight, carried out in thick, triple canopy forested areas, Hutton was leading his squad down a trail when they were met by fire. They took casualties but killed a couple of the enemy. 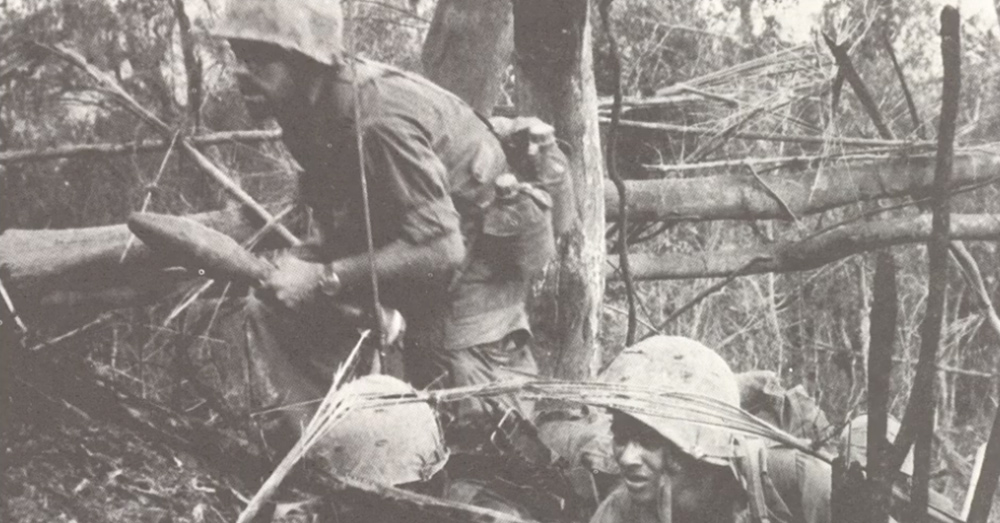 They would find out that they had stumbled upon a large hospital complex and probably about 500 NVA troops.

By this time they were separated from the rest of the company and set up a defensive position for the night. They were hit and hit badly. They suffered a lot of losses, but held out through the night. Hutton would be wounded here too.

For his actions holding off the enemy that night he was awarded the Silver Star. 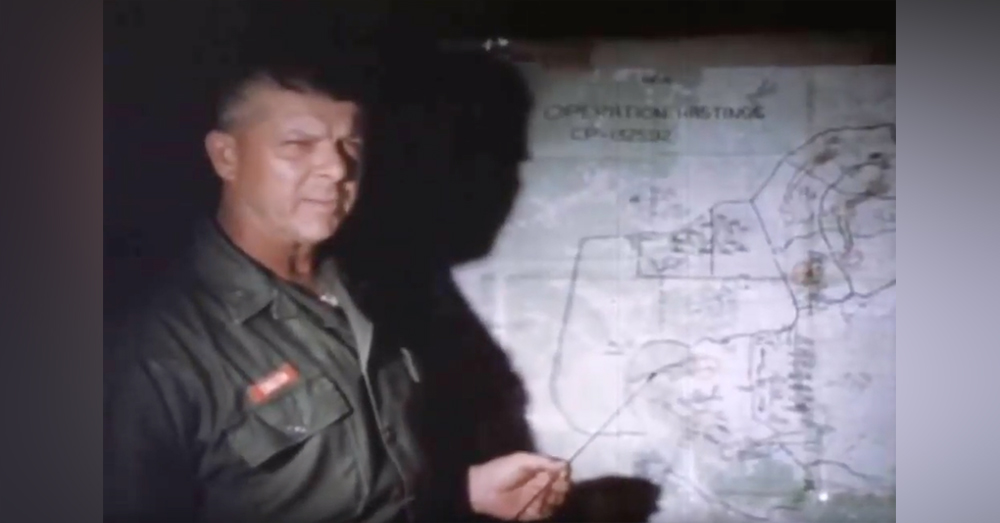 Hutton would be wounded three times and would go home to San Diego. While there, the Marine Corps enabled him to take a Sheriff’s Course with the local Sheriff’s department. He passed that, but still had two years to do in the Corps. When he left the Marine Corps, he became a policeman in E. Los Angeles. 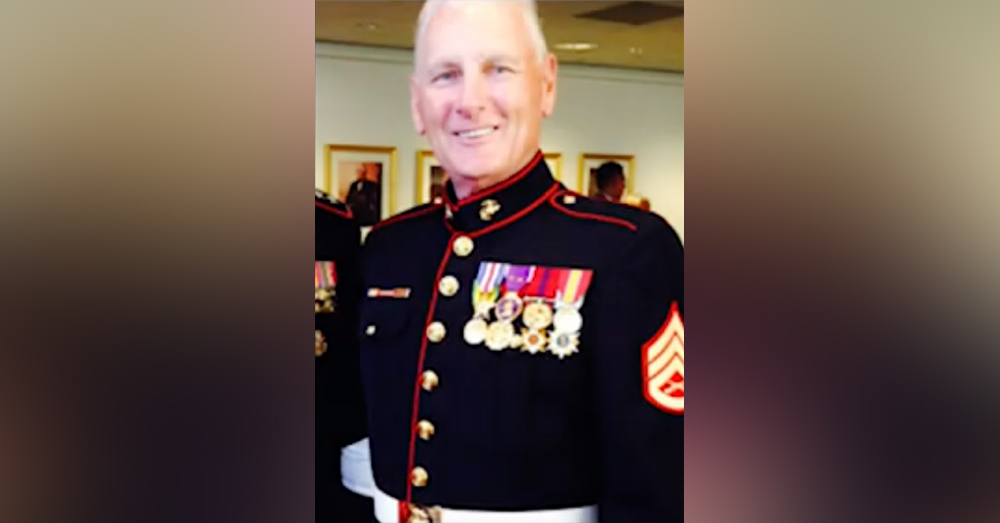 Now he is a leader in the Military Order of the Purple Heart an organization that serves the wounded veterans and their families.

The Veterans Site wishes to send its thanks to Sergeant William Hutton for his lifetime of service to the nation, to his local community and to the wounded through the Military Order of the Purple Heart. You are the exemplar of the Marine Corps motto: Semper Fidelis!