People who are up on their history about the Vietnam War know the name Khe Sanh and are aware of the 77-day-long siege that the Marines endured their in 1968, 50 years ago this year. But the siege at the base was not the only part of this three-month-long battle.

There were Marines out in the hills around the base that faced large units of the North Vietnamese Army (NVA) head-on in fierce, sometimes hand-to-hand combat during that time as well.

This video will tell just one of the stories of those Hill Fights during the siege. 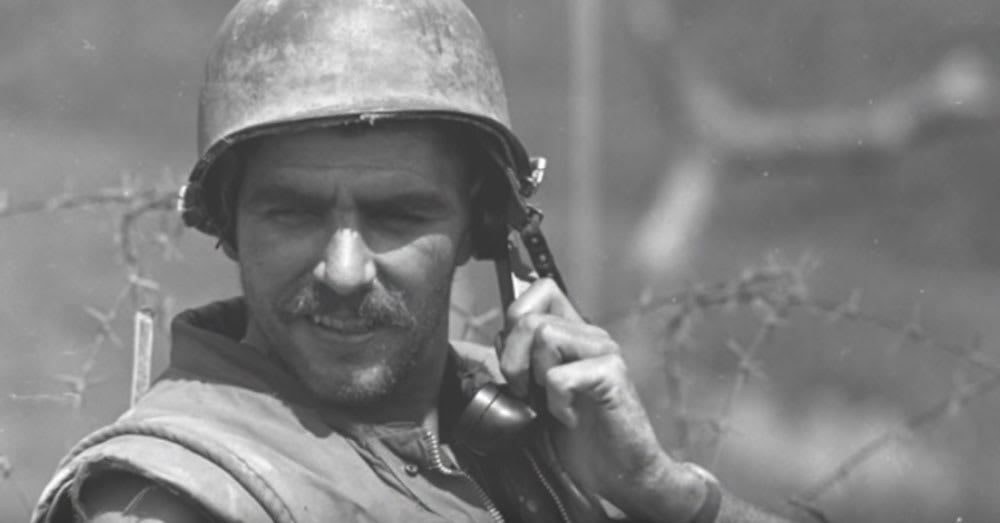 Captain William Dabney was in command of India Co. 3rd Bn., 26th Marines occupying the heights of Hill 881 South when the siege began. He and his company of Marines held out there throughout the entire three months of the siege.

What they went through, literally alone, surrounded by probably a regimental size NVA force is beyond my ability to write about it. Listen to Captain Dabney explain some of the events and happenings they experienced there as he tells of them in his own quiet, humorous, and respectful way here in this video. 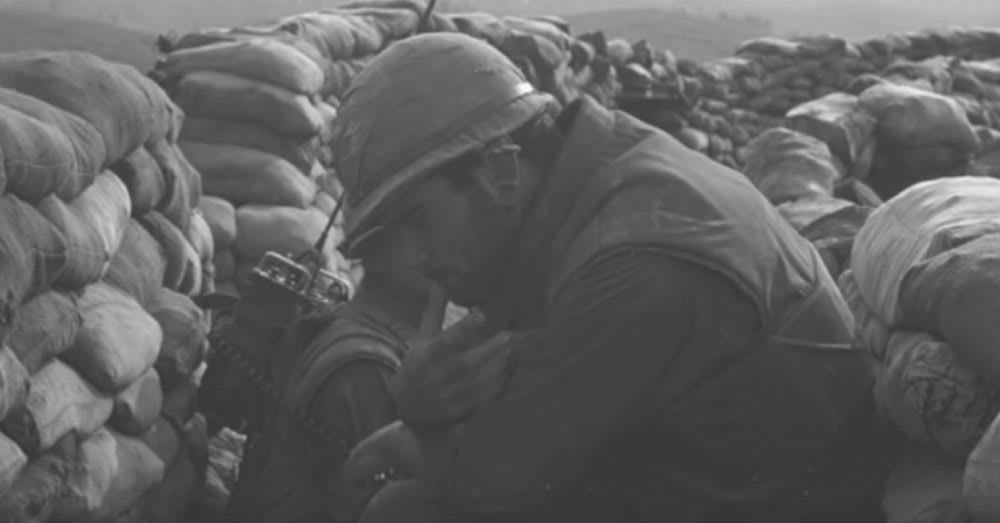 Source: YouTube/VirtualNMMC
Captain William Dabney and his company of Marines fought for the entire three months of the siege of Hill 881.

One of the most difficult realities for them was that they had to be resupplied and remove their wounded and dead by helicopter. The enemy fire that would be let loose when every helicopter approached was murderous. If they could get through the small arms and heavy weapons fire, they could spend no more than 25 second on the ground before very accurate enemy mortar fire would start coming in on top of them.

In the first few days of the siege, seven helicopters were shot down and lost.

Like all good Marines on the ground and in the air, they had to adapt and get creative about getting those helicopters in with their supplies and to remove the wounded to the rear for treatment. This will be explained in the video. 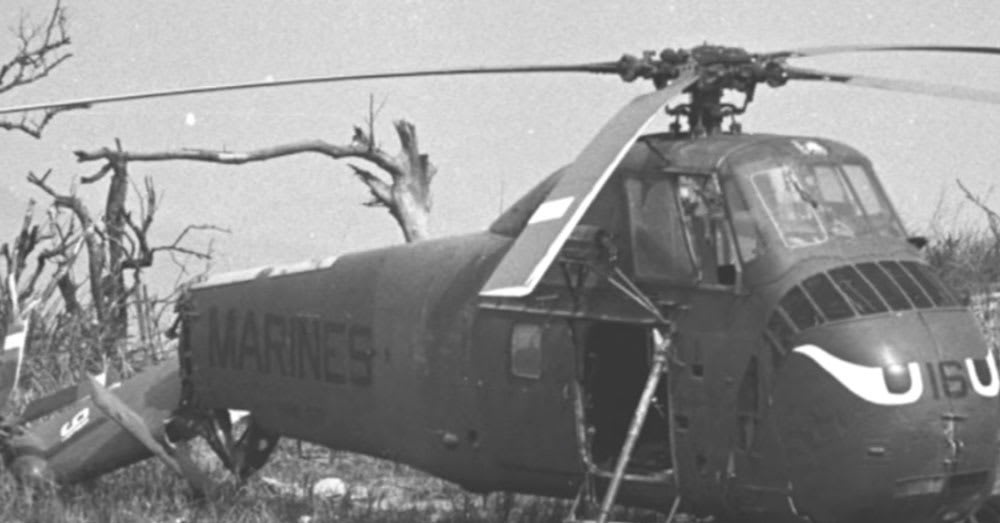 Source: YouTube/VirtualNMMC
Helicopter support was critical during the Vietnam War.

Captain Dabney will tell of one incident that happened during the siege with both a sense of humor and awe. One of his Marines got his foot caught in one of the suspended supply nets of one of the helicopters when it lifted back off of the hill. He hung there suspended from the net below the helicopter all the way back to the base at Khe Sanh.

That Marine, under his own volition, made his way back out to Hill 881 South to rejoin his unit. Dabney ends the story with a simple declaration of his own awe for those men who fought under him there. 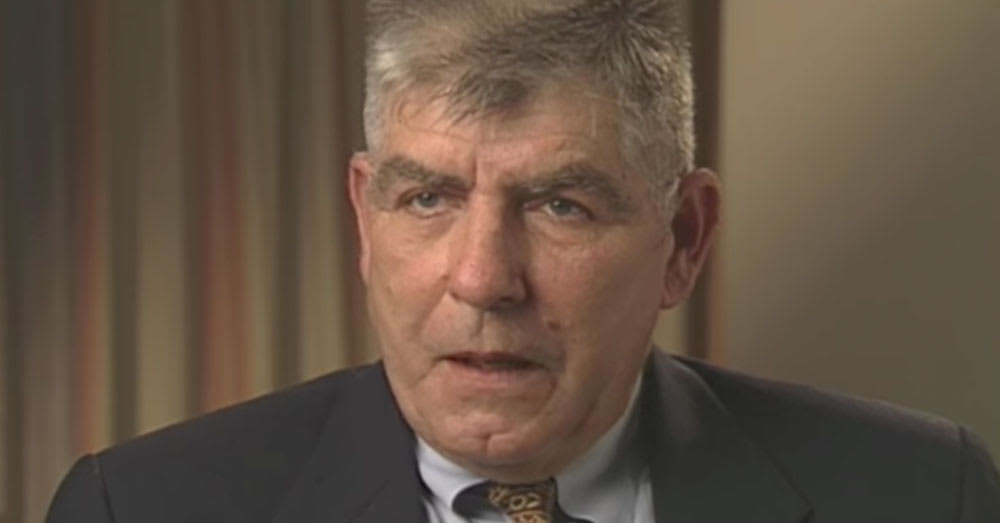 Source: YouTube/VirtualNMMC
Dabney recalls the fight like it was yesterday.

I will be attending the Khe Sanh Veterans Reunion in Washington D.C. next week. It will be a big reunion as this is the 50th anniversary year of that long siege during the Tet Offensive of 1968. It promises to be a good time with our old friends.

The Veterans Site sends its respect and thanks to the men who fought the good fight at Khe Sanh and in the surrounding hills during the long siege there. Your efforts are a part of the long line of Marine Corps history.