Jaxon Grauel is just 13 years old, but he understands the meaning of service more than most.

The Crest Memorial School student spent his winter motivating his mayor to help combat wounded service veterans. Because of Jacob’s time and effort, these citizens now have better access to local stores and services.

It all started with a photo from New Jersey. 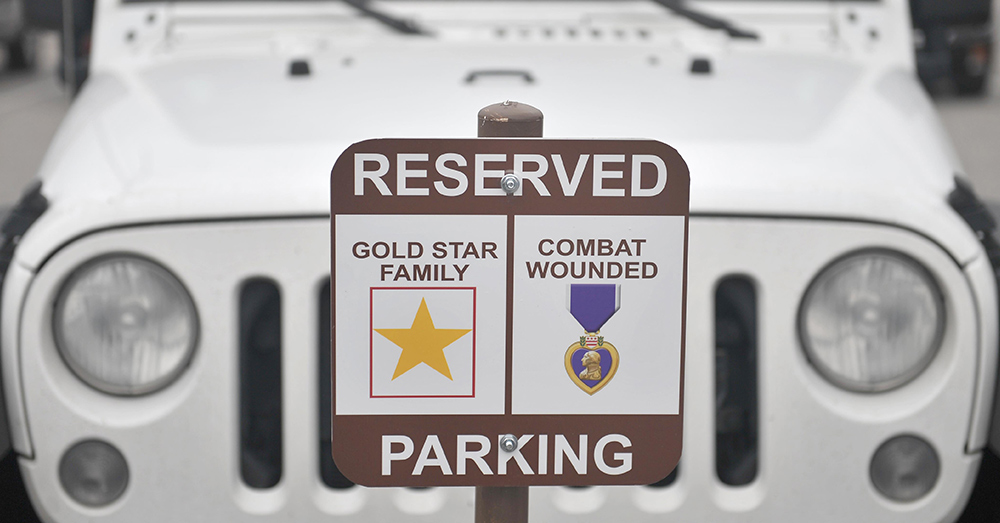 While traveling in the Garden State, Jaxon’s father took a picture of a similar sign along the street. 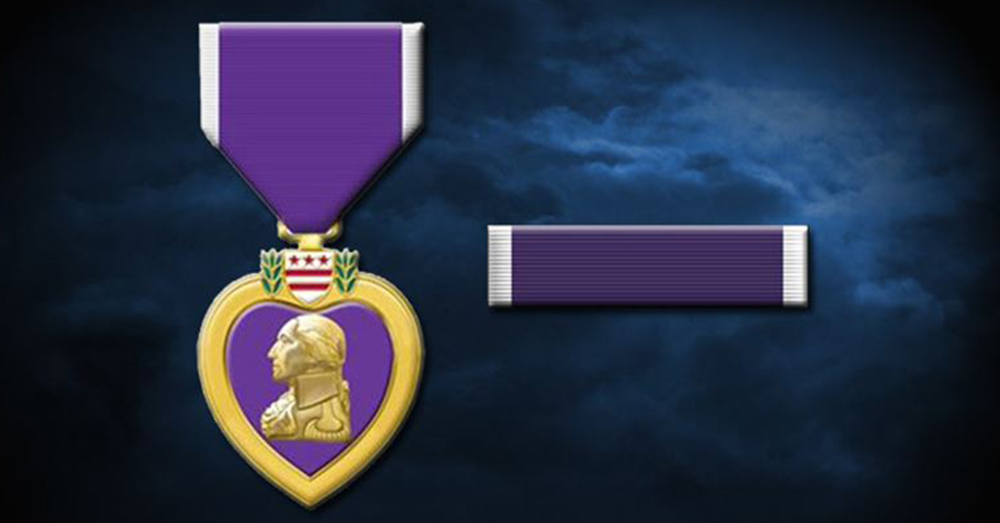 The mayors of Wildwood Crest, North Wildwood and Wildwood each responded, and the Borough of Wildwood Crest Board of Commissioners passed a new ordinance. Now, each municipality recognizes Purple Heart recipients with reserved parking signs at the site of the old Wildwood Crest library at Wisteria Road and Ocean Avenue.

The board gave Jaxon credit for the ordinance, and recognized Ma href=”https://6abc.com/5308223/” target=”_blank”>his family’s history of military service as he presented the combat wounded warrior reserved parking sign to Wildwood Mayor Ernie Troiano.

“I am beyond proud of my son Jaxon and his ‘if not me then who’ mindset,” said Jim Grauel, Jaxon’s father.

According to ABC, Jaxon’s father is a firefighter, his mother is a police officer, his aunt is a member of the National Guard, his grandfathers, Bill Grauel and Wesley Wright, are military veterans. Bill Grauel is also a Purple Heart recipient.

This Marine Found A Dog In Iraq, But Had No Idea What Their Encounter Would Lead To: Click “Next” below!