Veteran Arthur DeAngelis served in the United States Air Force for four years in the late 1950s and early ’60s, receiving an honorable discharge in 1961. He was fitted for a wheelchair on April 22 at the Hampton Veterans Affairs Medical Center. At that time he and his wife, Elaine, were told it could take six to eight weeks for the wheelchair to arrive.

That time period came and went, and no wheelchair arrived.

In September, after The Virginian-Pilot inquired about the matter, The DeAngelis were told that the wheelchair had already arrived.

What they found out was that only a foam insert for a wheelchair had actually been delivered by the VA to Our Lady of Perpetual Help, the assisted-living facility where Arthur has lived since December after he broke his back. The DeAngelis made multiple phone calls, but saw no results. 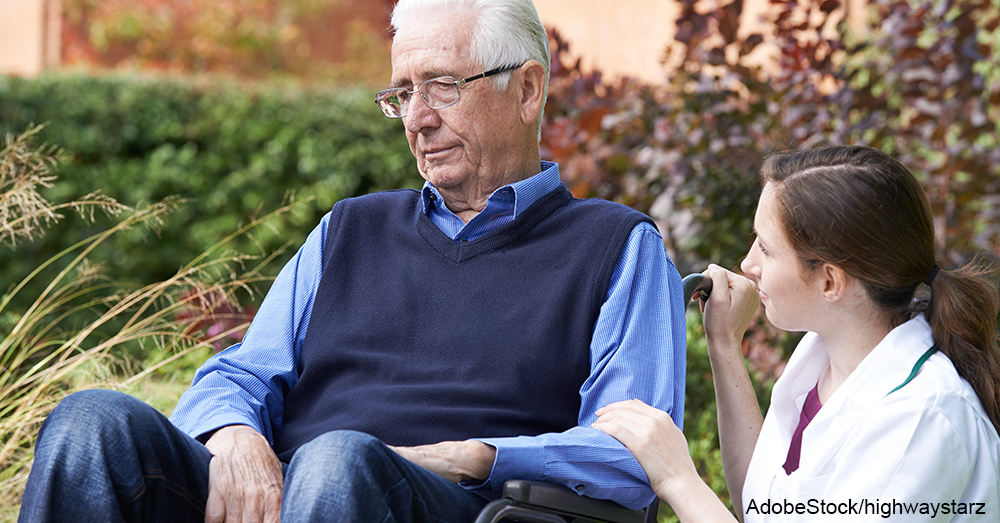 Finally, on October 7, the 80-year-old veteran’s wheelchair was delivered – over five months after he was originally fitted for it. The Department of Veterans Affairs, which has been under fire in recent years for major problems with service and management, said that this was an isolated incident. Robert Clayborn, chief of prosthetics at the Hampton VA, echoed that sentiment by saying, “Had it been brought to my attention earlier, we would have acted on it… this is not typical of the way we do business here.”

Elaine DeAngelis said, “I think our biggest beef with the VA is the lack of communication.” Her husband, just 10 minutes after sitting down in his new wheelchair, took a slightly lighter side to things. “I’ve been in it for 10 minutes now. So far, so good,” he said. 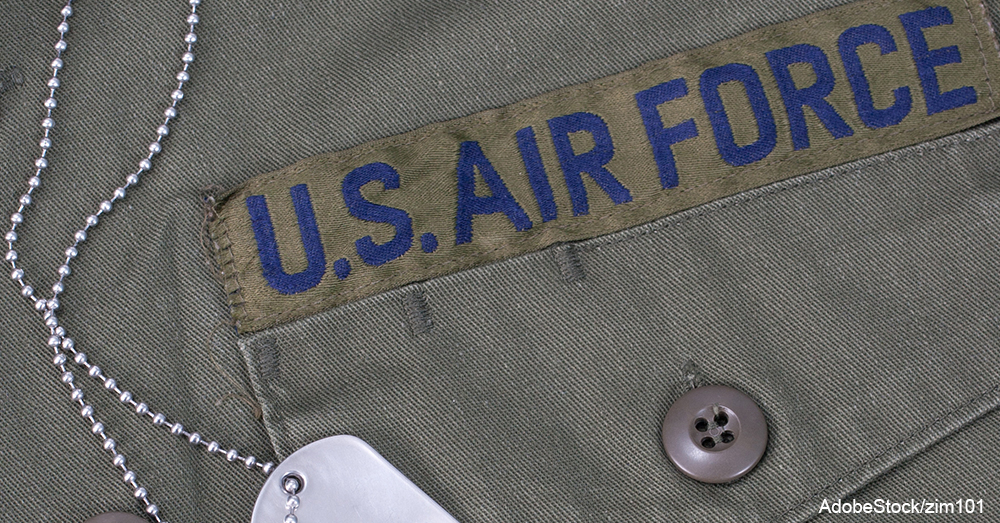 The situation dragged on for over five months for the DeAngelis, gaining the attention of The Virginian-Pilot, multiple senators, and members of the public, all of whom tried to intervene on the Air Force veteran’s behalf. Senator Mark Warner and State Senator Bill DeSteph both reached out to try to help. Someone even donated a wheelchair to Our Lady of Perpetual Help. DeAngelis, however, needed the custom wheelchair for support of his back. Now, after months of waiting, he finally has it.

Do you think this was an isolated incident, or part of an ongoing trend with the VA?
Comment below with your opinion.