Wells Fargo & Co. has just been ordered to pay $24.1 million after illegally repossessing vehicles from U.S. service members. According to reports, the bank repossessed 413 vehicles from military personnel without a court order between 2008 and mid-2015. This was a clear violation of the Servicemembers Civil Relief Act of 2003, which requires a court order before repossessing a vehicle from an active service member.

The payments Wells Fargo will now be making come in two forms: $4.1 million in settlements to each of the service members who were victims of the illegal repossessions, and a $20 million fine to the Office of the Comptroller of the Currency for its actions. In addition, Wells Fargo is required to search for additional victims. 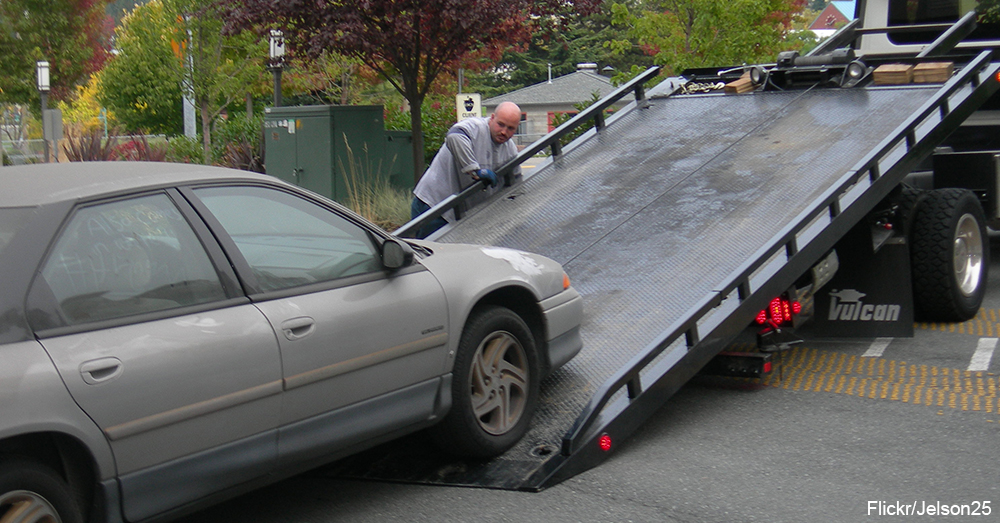 The lawsuit started in 2013 with the illegal repossession of a vehicle from an Army National Guardsman, Dennis Singleton, in North Carolina. Wells Fargo repossessed a vehicle without a court order, sold it at auction, and then attempted to collect an additional $10,000 from the Army National Guardsman to cover the cost of the vehicle not recovered in the auction sale.

Singleton was about to deploy overseas in late 2013 when his car was repossessed by Wells Fargo. He then served in Afghanistan from November 2013 to August 2014. The $10,000 Wells Fargo tried to collect from Singleton is now what the bank must pay each of the military personnel whose vehicles were repossessed without a court order, as well as compensation for loss of equity on the vehicles plus interest. The entire $24.1 settlement was imposed on Sept. 27, 2016.

“We all have an obligation to ensure that the women and men who serve our country in the armed forces are afforded all of the rights they are due,” said U.S. Attorney Eileen M. Decker of the Central District of California. “Wells Fargo failed in that obligation.”

Wells Fargo was recently in the news for another major financial scandal weeks prior, when the Consumer Finance Protection Bureau fined the bank $185 million for opening millions of fake bank and credit-card accounts without customers’ knowledge. The fake accounts were created over several years at Wells Fargo banks around the country in order to collect fees and meet self-imposed quotas. The $185 million fine was the largest of its kind since the Consumer Finance Protection Bureau was established.

This second scandal in less than a month has both customers and lawmakers taking an even closer look at Wells Fargo’s practices in recent years. Wells Fargo CEO John Stumpf testified before the Senate, where he was told he should both resign and be criminally investigated. “I recognize we could have done more earlier,” Stumpf said at the Senate hearing. “I try to lead with courage and conviction, but of course we make mistakes.” At this time, no other comment has been made on the issue by Wells Fargo & Co.