A Well-Deserved ‘Welcome Home’ To Those Listed MIA: We Have Not Forgotten You

With the recent return of the possible remains of tens of Korean War veterans who have been listed as Missing In Action (MIA) for the last 60 years, the old memories of friends and family lost so long ago in that war have resurfaced. Those memories are bitter with the old hurts, but the possibility of closure and having them home finally also makes them sweet.

There are two groups that have longed for those who were lost and who have gone missing for so long. They are the families and the military brothers who knew them, who fought and suffered with them in the heat of battle in far away places.

There is a level of intimacy in both of these groups that are different, but are both intensely real. 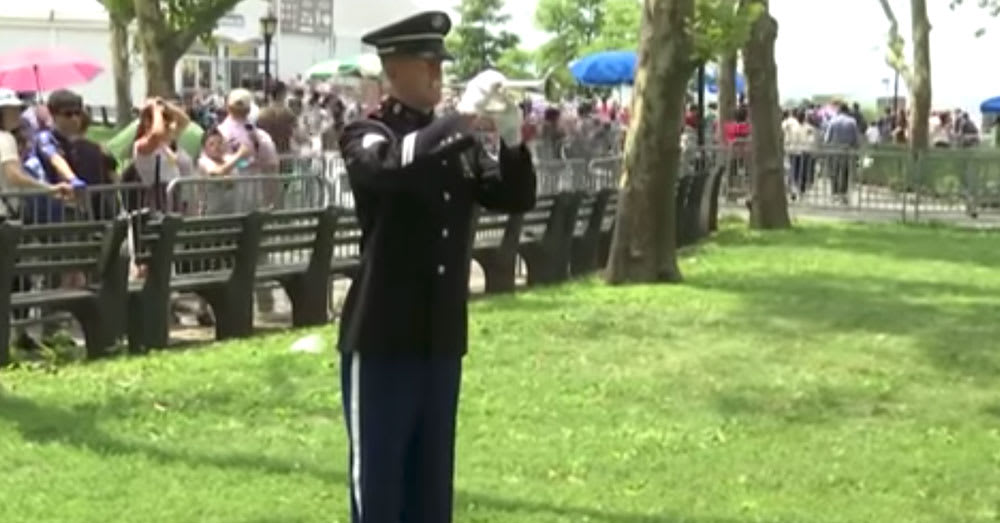 Source: YouTube/AP Archive
MIA from the Korean War were welcomed home in a moving ceremony.

For the families, there are the memories of a brother who left so long ago, whose last words still ring in their ears when they think about them. They have lived long lives and grown old aware of not just the loss of their loved ones, but with the painful unanswerable questions about what happened to them.

Did they die in the hell of that captivity?

For most, those answers will never be known. Those answers would not make a difference anyway these many decades later. Those family members have borne that pain so long it no longer tortures them like it did in the beginning. 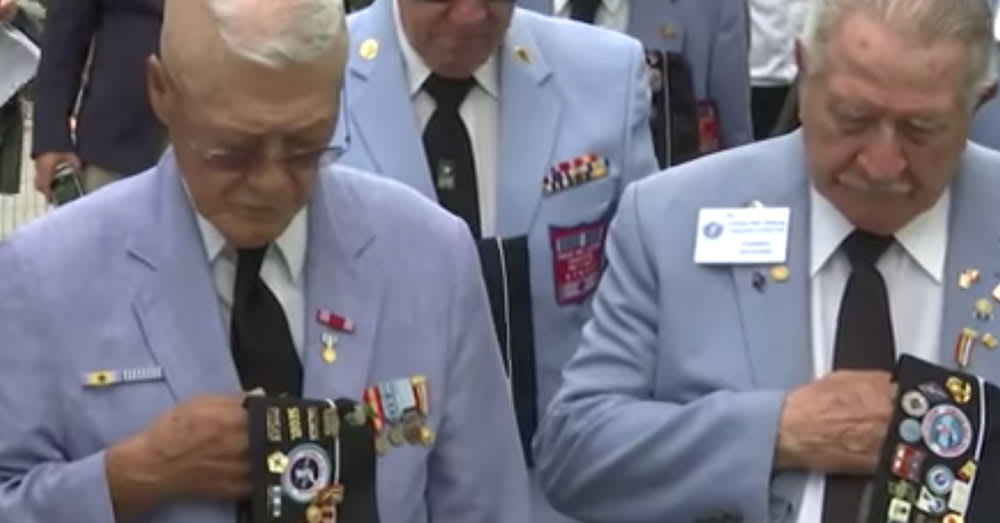 Source: YouTube/AP Archive
There are few veterans of the Korean War left.

For the military veterans, the return of their MIA brothers brings back memories of the war and of specific battles, especially those where their friends went MIA. Those memories still carry the weight of the fears, the sounds and the smells of battle. And we are no strangers to the realities of survivor’s guilt. We lived by the unspoken promise to one another to, “leave no one behind.”

The reality of our MIA brothers gnaws at our consciences, nags our memories. That is our greatest pain, that so many have been MIA for so long.

With the recent return of the remains of possible MIAs from the Korean War, our hearts are filled with a strange and powerful mix of renewed sorrow, yet also with a sense of relief, a kind of restrained contentment that our family members, our friends might finally be home. 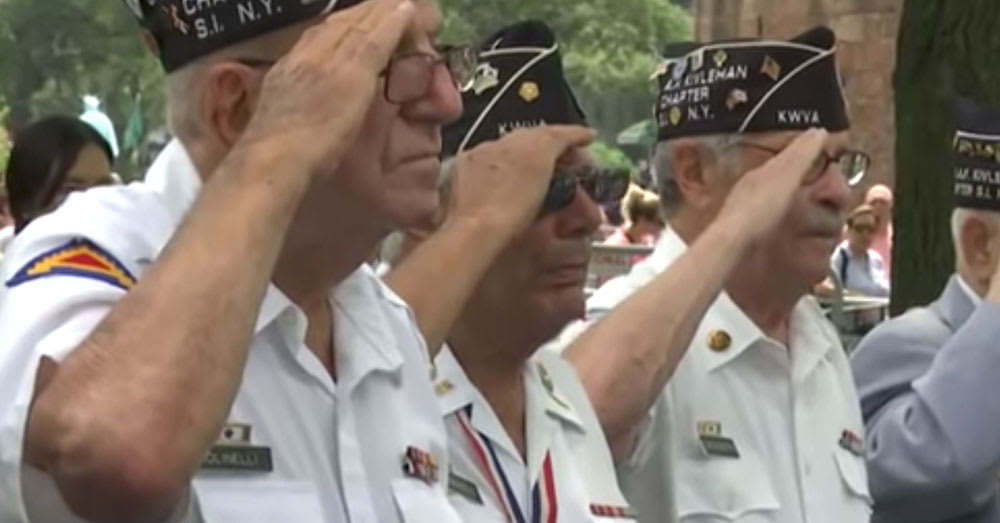 Source: YouTube/AP Archive
The Korean War veterans who attended, understood the great pain that comes with knowing a comrade went missing in action.

The parents of these MIAs from Korea are surely gone. Indeed, most of their brothers and sisters may also have died still burdened with the emptiness of knowing that their brothers were missing. It is the children and grandchildren of these men who will be receiving these family members and burying them in the familiar ground of hometowns and local cemeteries.

The amorphous, non-entity lable of “missing in action” will no longer apply. To their family members, and to their military brothers, they will be present again within the family circle, buried next to parents and brothers and sisters, or in a local national military cemetery with their military brothers, where they can be visited and prayed over in the normal ways of things. 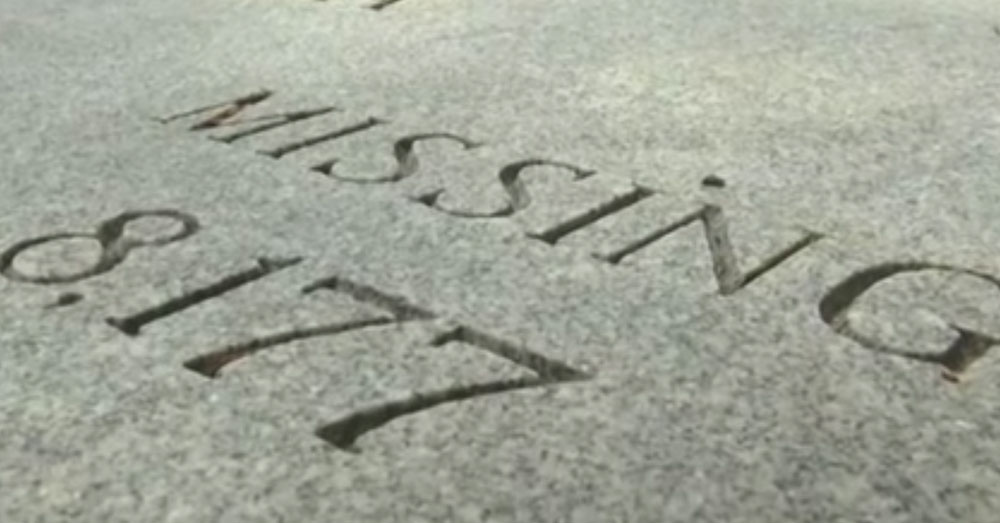 Source: YouTube/AP Archive
We hope more of those who have gone missing will be returned.

We pray that this homecoming will be fruitful and real for those who have been waiting for so long.

The Veterans Site honors those who fell in Korea so long ago now. We wish to say, “Welcome Home” to those who were listed for so many decades as Missing In Action. We also send our condolences to the families. And we hope to be able to celebrate the identification and return of the most recent remains repatriated from North Korea soon.

We have not forgotten! We remain always faithful to our fallen military brothers and sisters.