This Veteran Is Walking Because There’s Something He Needs Us All To Know.

Eddie Gray is a warrior in more ways than one. He is a Marine veteran of Iraq and Afghanistan. He is also a member of the Cheyenne Tribe of Montana. These days, he is a warrior in another way as well: Gray has undertaken an epic journey on foot on behalf of his fellow veterans by walking the circumference of the United States.

Gray was raised in the traditions of the warring plains tribes. Those Plains People —like the Cheyenne and the various Lakota— each had warrior societies within their tribal cultures. They honored that tradition when they fought nobly in defense of their own lands and peoples against the American expansion as well. Because of this, Gray’s transition into the “warrior society” of the United States Marine Corps went very smoothly. 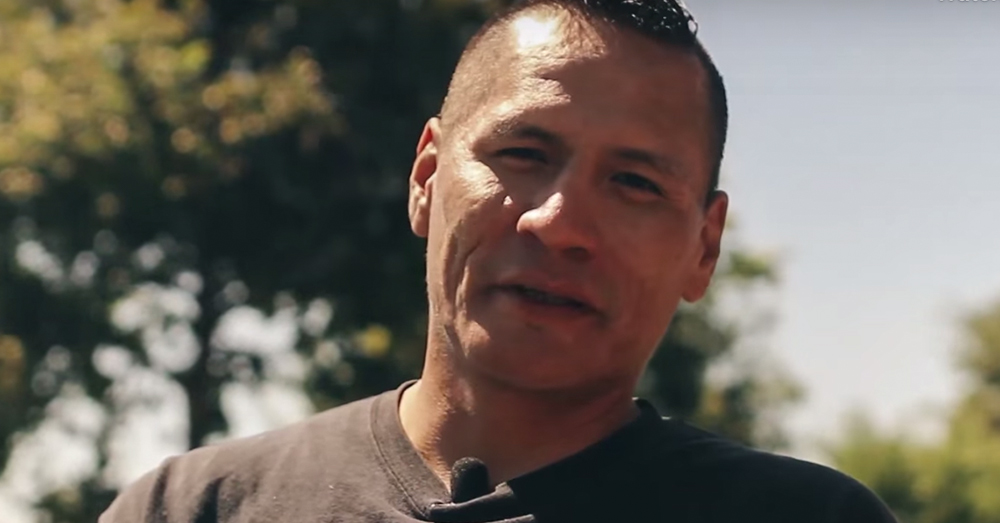 But, like so many of his fellow veterans, upon returning home from war, he has struggled from the physical and psychological effects of war. That is why he has taken up this pilgrimage. 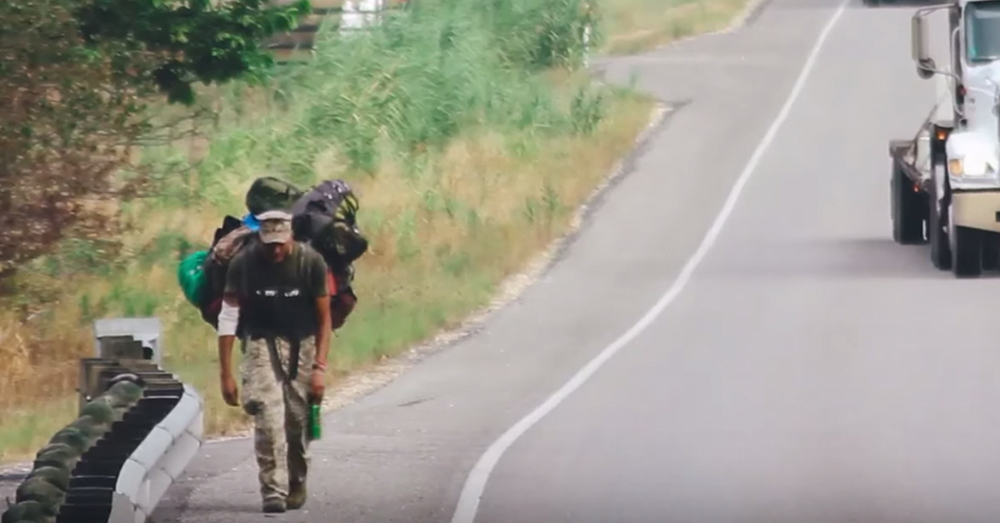 Source: Youtube/Mind Heart Lens
Gray has undertaken an epic journey on foot on behalf of his fellow veterans by walking the circumference of the United States.

As Gray walks, he meets with veterans and hears their stories. He also meets with local leaders and politicians to get them more involved and to take up their responsibilities in caring for those who have fought for the country and who are now suffering from either the physical or the psychological effects of their wartime experiences. 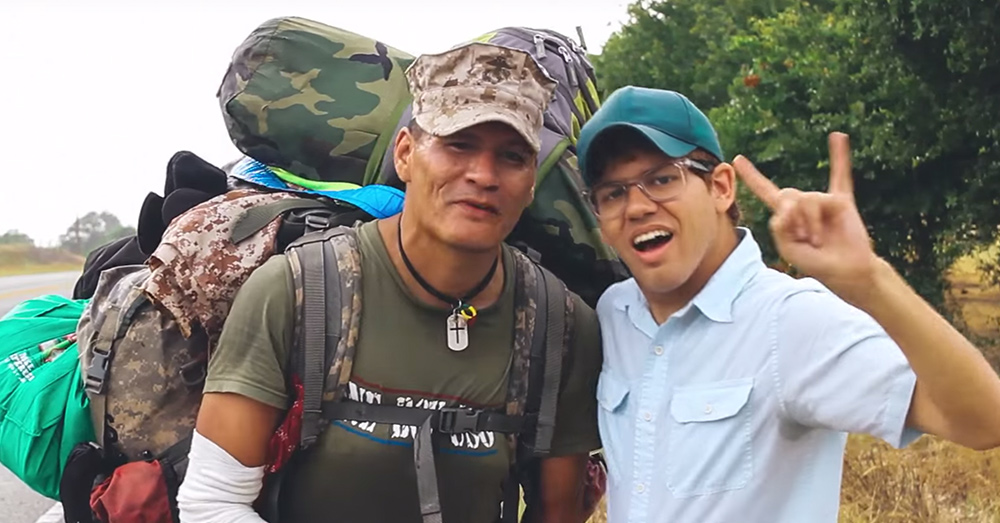 To learn more about Gray and his walk, check out the video below!