Time-Lapse Video Of These Massive New Subs Will Show You The Awesome Power Of The U.S. Navy

The Virginia Class submarines are truly BIG and they are immensely powerful boats. They are massive in size and are set to replace the Seawolf Class of USN submarines as a cheaper and more effective alternative. This video will give you a visual sense of the immensity of one of these incredibly stealthy and powerful war weapons.

The construction of the Virginia Class subs began in the year 2000. Twenty of these are expected to eventually fill out our submarine fleet. So far 14 have been built and another six are at various stages of completion. 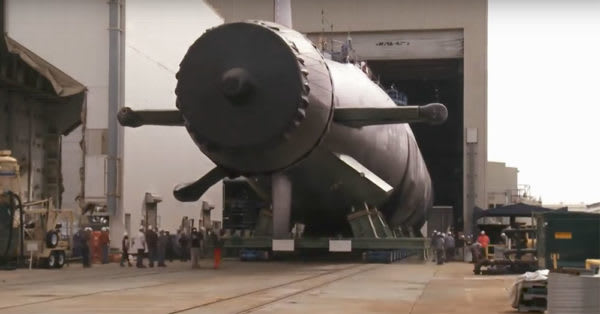 The design of these boats is as up-to-date as the technologies come. And a future-thinking design makes them agile underwater as well as able to adapt as new technologies in design and weapons come along. They are modularly constructed with open architecture and they actually have been designed to use commercial, of-the-shelf components. These elements are what is going to make these boats state-of-the-practice throughout their operational life.

This behemoth can do up to 25 knots and gain momentum quickly. It has been equipped with multiple weapons systems, among them, the Tomahawk Missile system for longer range attack capabilities. They have the latest in surveillance technologies as well. They use photonic masts and infrared digital cameras to retrieve data from their surroundings. And here is the kicker: these submarines actually use controllers based on X-Box video game designs. 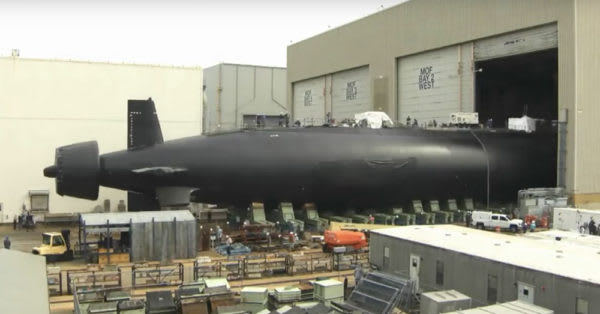 The submarines of today are nothing like those of our fathers’ era. They are huge, far more powerful in propulsion, in weapons systems and the like. They are completely self-sufficient. They make their own fresh air and water. And they are far more comfortable for crews (if one can be comfortable living in a huge tube underwater for extended periods of time without seeing the sun or hearing the birds). 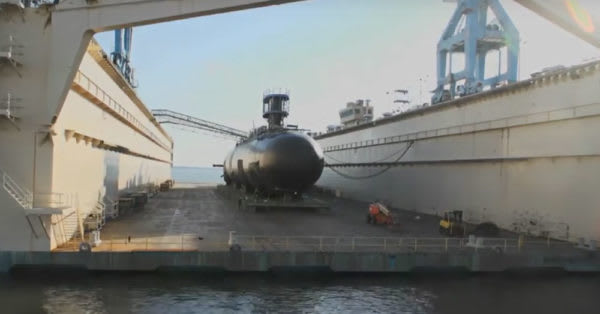 Submariners love their boats. They are a breed unto themselves. Those who serve on these Virginia Class submarines are the most highly trained, most technologically sophisticated in the long history of the USN submarine service. These boats keep us safe just by being out there, undetected for weeks and months, patrolling silently under the world’s oceans.

The Veterans Site sends it thanks and respect to those who serve in the USN’s sub services. You are the best and we honor your courage and dedication to keep us safe. You live the official motto of the United States Navy’s submarine service:

Any time, any where, always ready, always there.”