The young men and women who went off to fight in the Vietnam War had no idea about the nightmares they would face fighting on the other side of the world. Many of them were drafted into the war, fighting and dying in a conflict for which they had not volunteered. American troops fought from 1965 to 1973 in Vietnam, and, for those who did come home, there were no parades or hearty welcomes.

The Vietnam War divided the United States for years on end. Many protested the country’s involvement in the war; but instead of turning that disapproval on the government, they often aimed it at the individuals who served. Many Vietnam War veterans did not talk about their service or even hid the fact that they had served for years.

Unlike the men and women who served in World War I, World War II, and the Korean War, those who served in Vietnam were not celebrated with ticker tape parades. It wasn’t until years later that those veterans got the “welcome home” they deserved. 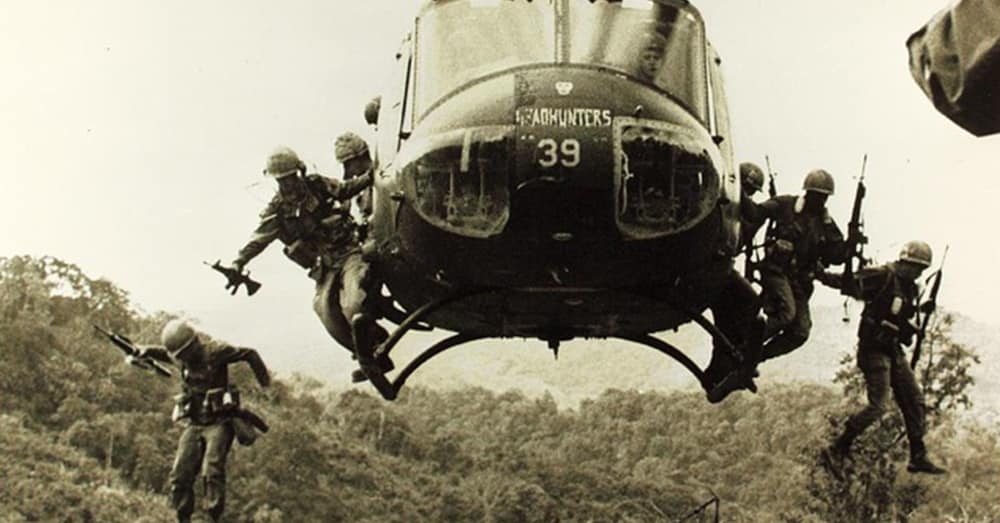 From the time the first Marines set foot in Vietnam in 1965 to the day the last troops left on March 29, 1973, the Vietnam War was devastating. Guerrilla warfare tactics, disease, dangerous animals, the elements, and other dangers took 58,220 lives, with 47,434 of those dying in battle. Later, weapons like Agent Orange would prove to be silent killers, taking the lives of veterans after they returned home.

“Vietnam veterans bore the horrors of battle in Vietnam, only to come home to shoulder the burden of an unpopular war that was no fault of their own. The way they were treated has often been called a national disgrace, and rightly so,” said Gary Hicks of the Office of Public and Intergovernmental Affairs. “They did their duty because their country asked them to. That’s what patriots do; they serve when their nation calls.”

At the end of the Vietnam War, a total of 2,646 service members where listed as POW/MIA. Some of those POWs were later released and returned home, but many did not. To this day, 1,611 service members remain unaccounted for. 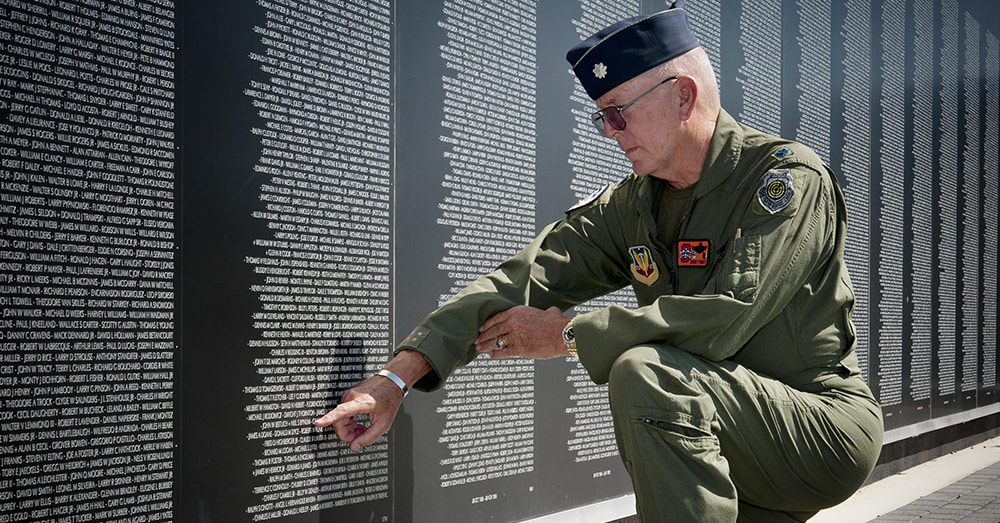 In 2017, Congress passed legislation that was signed by the President, designating March 29 of each year as National Vietnam War Veterans Day, a time set aside for the nation to continue showing its gratitude for 2.7 million U.S. service members who served in Vietnam and to remember those who did not come home.

So today, March 29, on the anniversary of the last U.S. ground troops leaving for home, we celebrate National Vietnam War Veterans Day to honor all those who sacrificed, fought, bled, and died in the service of their country. We are grateful for them and for their service, and we, as a nation, give our thanks to all who served.

To all Vietnam War veterans, we simply offer a heartfelt “thank you.”