This Is What We Honor On National Vietnam War Veterans Day

The video you will see here is produced by the VA and is in honor of the 9 million Americans who served in Vietnam between the years of 1955 and 1975. This special Vietnam Veterans Day was initiated to commemorate the ongoing 50th anniversary remembrance of the Vietnam War.

March 29th has been set aside each year to commemorate Vietnam Veterans Day. It is not a national holiday like Memorial Day or Veterans Day, but it has been established as a national day of remembrance for those who served in the Vietnam War, and to honor those over 58,000 who died in Vietnam, whose names are carved into the black, reflective stone that is the Vietnam Memorial in Washington, D.C. 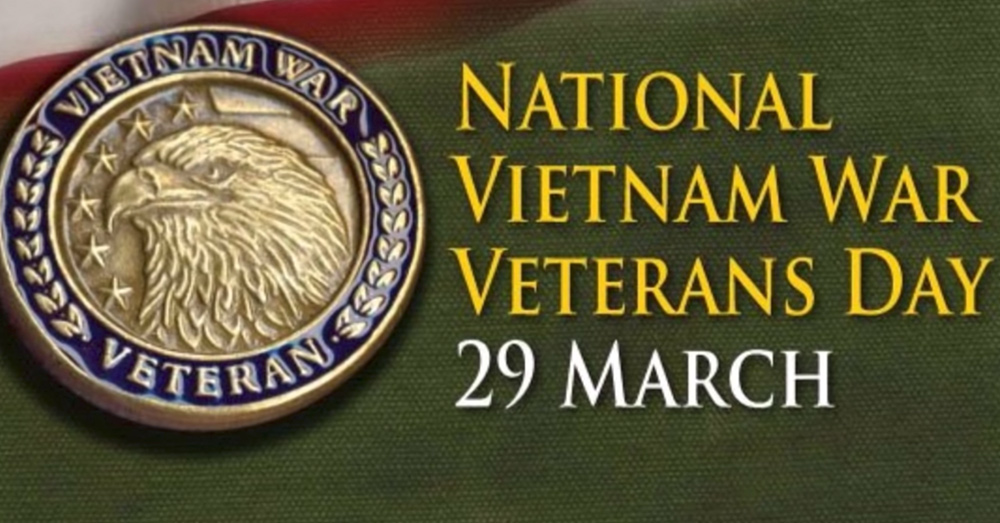 There are still 6 million living veterans of that war. Like all of our veterans before and after them, the great majority of them came home, got married and started careers. They gave their energies, their talents, and their dedication to their families and their careers and made great contributions to American society. 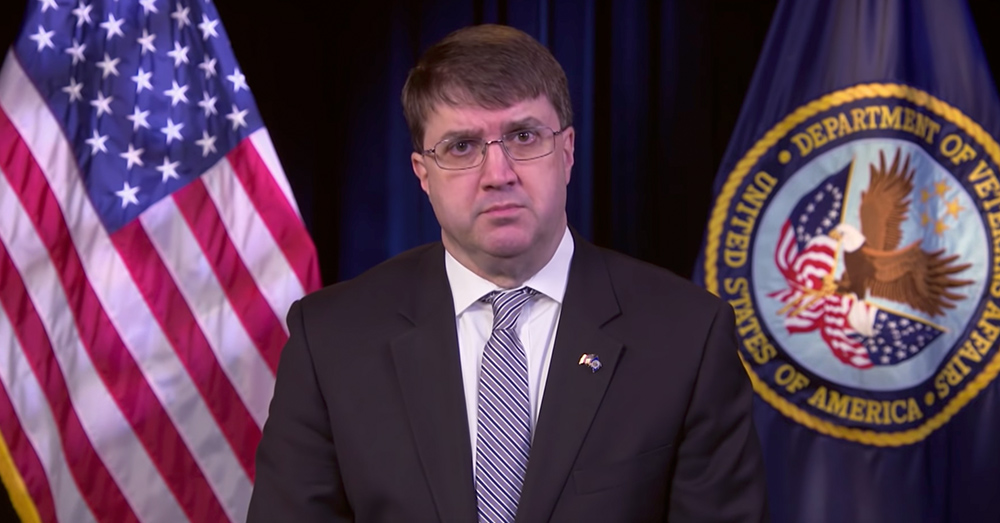 Vietnam veterans are now moving into, or are already into their retirement years. This Vietnam Veterans Day is, of course, a welcome idea to those of us who fought in Vietnam. It is a welcome change to us from the attitudes that greeted us when we came home from that war. 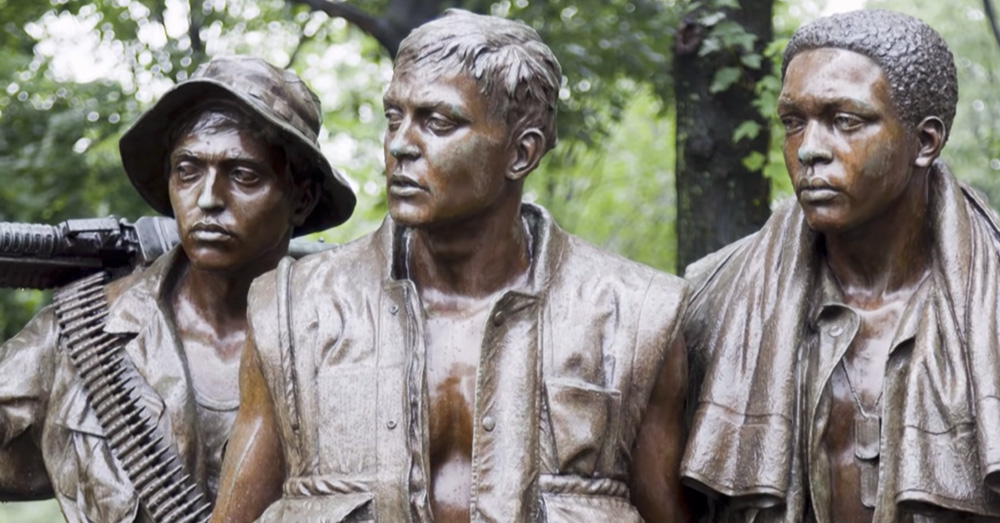 We were no greater heroes, nor less honorable than our veteran counterparts from the wars that preceded ours, or those who came after. But when we came home 50 years ago, it was, in too many cases, to an unwelcoming nation. This special day that was established only recently to honor the service of Vietnam veterans, is appreciated more than most can imagine. 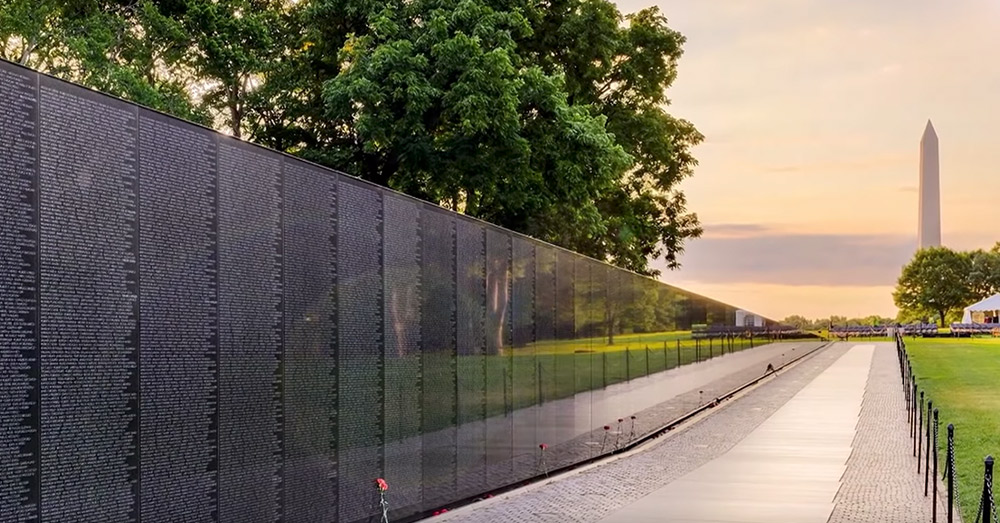 Source: YouTube/U.S. Dept. of Veterans Affairs
Their sacrifice was not made in vain.

This March 29, take a moment to remember, even to thank any Vietnam veterans you may know. If you don’t know quite what to say to them, just say “Welcome Home” to them. That means more than anything else you could say.

The Veterans Site would like to add its thanks and respect to all who served in the Vietnam War. We honor your service and offer you a hearty “Welcome Home!”