WWI was called “the war to end all wars.” That hyperbole was not excessive to those who fought, endured, or were affected by the events of that terrible war.

That war saw the terrifying development of weapons the world had never seen before—the machine gun, the tank, the airplane with its bombing capabilities, and worst of all, the first use of chemical weapons of mass destruction. Soldiers died on the battlefields of Belgium and France in numbers rarely ever seen before. They were not only cut down by the usual terrors of small arms fire and the devastating power of artillery, but tens of thousands died choking to death from the effects of chlorine gas and, later, mustard gas.

The destruction and violence of that first world wide war finally came to an end on the eleventh hour of the eleventh day of the 11th month of the year 1918. It was called “Armistice Day” then, but we know it now as Veterans Day here in the United States. It is a day that the nation sets aside to reflect on those who have served in all of our wars. It is a day to remember the sacrifices of those who have put on the uniforms of the United States military, and gone to war to preserve the freedoms that we cherish so dearly. 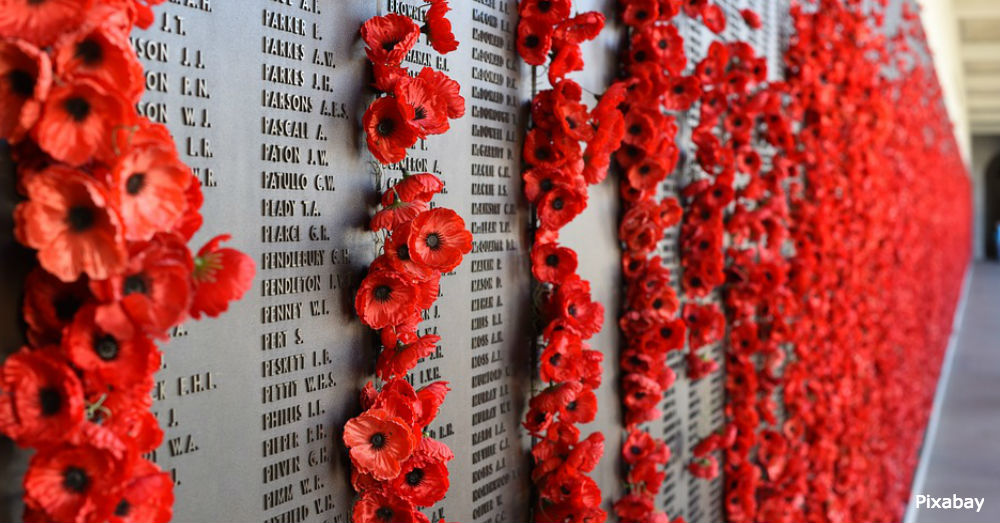 On the days before Veterans Day, Veterans from VFW posts and American Legion posts will be handing out red poppies at grocery stores and other locations all around the country, in honor of Veterans Day. When you see them, thank them for their service and donate to the cause. If you see someone in uniform, shake their hand, tell them thanks, or how much you appreciate their service. Veterans will be speaking at schools all over the country on that day as well, telling students about why they chose to serve, and about why the values of duty, honor and country are so essential to our history and to our future well-being as a nation.

There will be Veterans Day parades in big cities and in small towns all across America. Go out and stand along the streets, wave and cheer those veterans wearing their old uniforms, or their VFW covers with their medals emblazoned on them. They may be older, but their hearts and minds are full of the memories of battles and lost friends. They do not claim to be heroes. They know that the friends who died next to them on battlefields far from home are the real heroes. 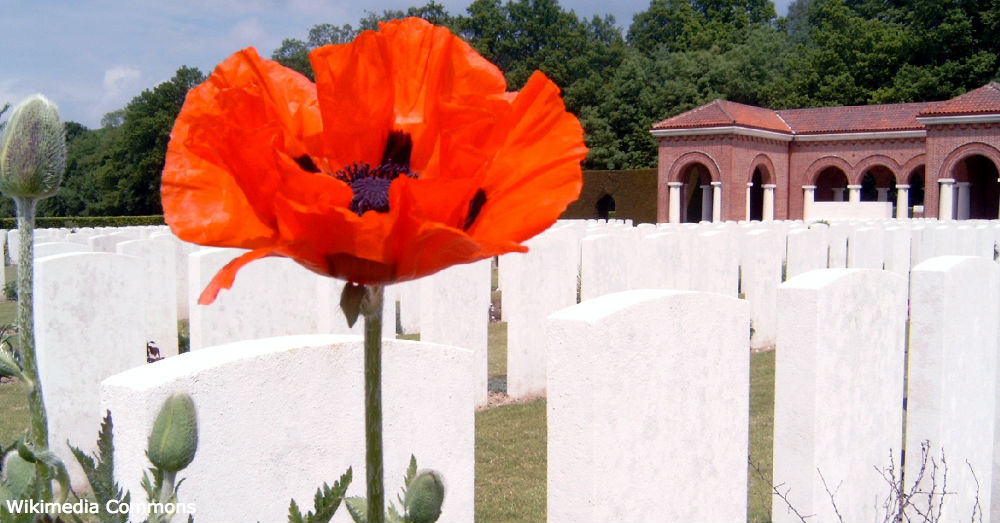 Thank them because they carry those memories on our behalf. They answered the call so that others would not have to, and they sacrificed willingly so that their fellow countrymen could continue to enjoy the freedoms this nation offers to its citizens.

The Veterans Site sends its respect, its thanks, and its love to all who have worn the uniforms of the Army, the Navy, the Air Force, the Marine Corps and the Coast Guard over the years. You are the best the nation has to offer. We thank you for your service and offer you a hearty “Welcome Home!” God bless you all.