Originally written by singer/songwriter Leonard Cohen, “Hallelujah” has been covered, rewritten, and recorded by many musicians over the years. From holiday and religious versions to Jeff Buckley’s famous cover, the song is loved by so many people and has been interpreted in many different ways. But for all of the great versions of the song so far, we think this latest one is the best of all.

Sailor Jerri, as the musician goes by, is a veteran of the United States Navy who worked as an Aviation Mechanic on F/A-18 Hornets. Now out of the military, Jerri is pursuing her music career. Recently she wrote her own version of lyrics to create the Veterans Version of “Hallelujah” — and already it is becoming a huge hit with tons of support from veterans, military families, and patriotic listeners.

“The support and love for ‘Hallelujah Veterans Version’ has been awesome and overwhelming,” Sailor Jerri wrote on her website. “I couldn’t have hoped or imagined what its [sic] become.”

The lyrics (which can be found here on her website) have been made to reflect a veteran’s story and heartfelt emotions at the price too many have seen from war. Those lyrics, mixed with her own beautiful voice, is something incredible that everyone should listen to. 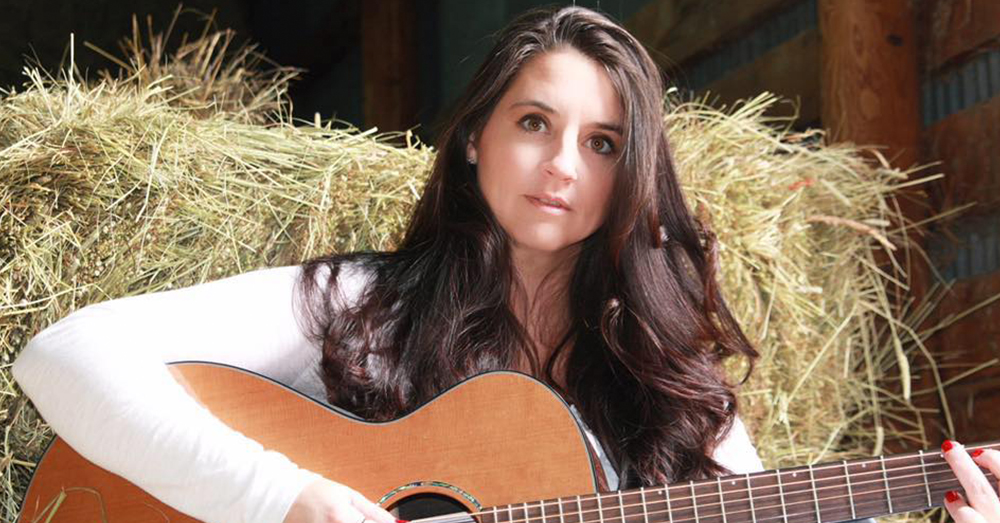 “Every day and every night
You walk the walk, you fight the fight
You never saw the end in sight now did ya?
The days awash in a haze of red
The blood, the mud, too many dead
Your weary soul was crying Hallelujah”

The Veterans Version of “Hallelujah” by Sailor Jerri continues:

“Too late to help, you hear a shot
You know you’re in a deadly spot
You never thought this day would come now did ya?
Your brother falls down to the ground
The enemy is all around
From your lips you scream a Hallelujah” 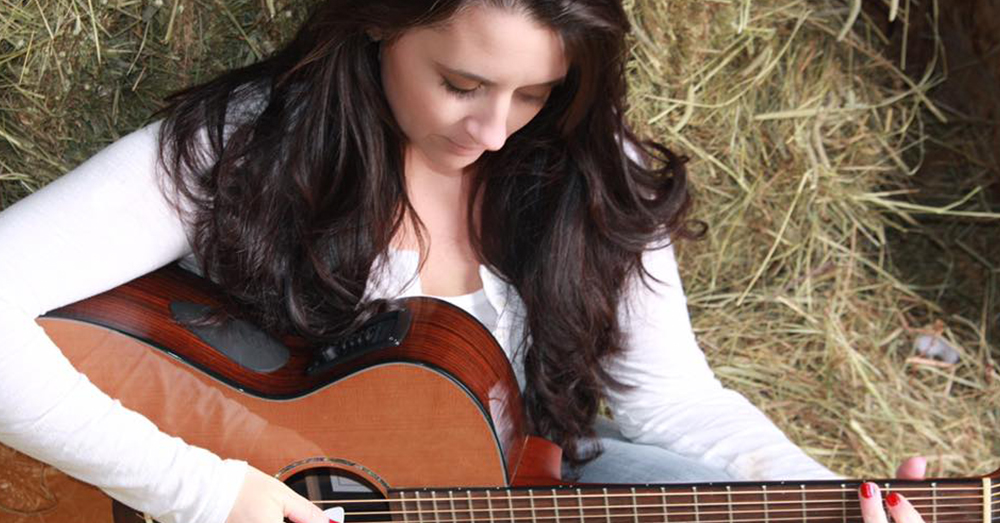 Sailor Jerri says that her music, especially learning to play the guitar, has been therapy for her and she makes videos of her journey learning to play as inspiration for others online. She said, “I hope that seeing my struggles to learn, and seeing the progress Ive [sic] made will encourage others to take the time and spend the time and energy.”

On her website, Sailor Jerri talks about writing the Veterans Version of “Hallelujah,” the reaction she has received, and what she is doing moving forward with her music. “Everyone asks me what is next… Where do I go, and what do I write?” her bio reads. “That put me under a lot of pressure until I realized the impact this song has had on veterans, and active duty. Mothers are listening and remembering their sons, wives connect better with their combat veterans because of this song, daughters listen to it and remember their dads, and men and women who wear or have worn the uniform listen to it and remember people they have lost.”

“I can not [sic] top this. Nothing I can do will surpass this, not even 50 hits that reach #1 can top this,” she added. “So the only pressure I have is wondering if I did them justice. So I’ll keep writing and making music. As long as they want to listen, Ill [sic] keep singing.”

Listen to Sailor Jerri’s beautiful Veterans Version of “Hallelujah” in the video below!