25 Veterans Jilted After Being Promised Tickets To Big Football Game

After an hour of waiting, they began to sense something was wrong.

A group of 25 veterans from the Midwestern US were camped out near the Mall of America, waiting for a donor who said he was working with the nonprofit Wounded Warrior Project. The donor, who also maintained being a benefactor of the MoA, had promised the vets tickets to see the Minnesota Vikings play the Green Bay Packers on the day before Christmas Eve.

They could have waited there until hours turned into days. 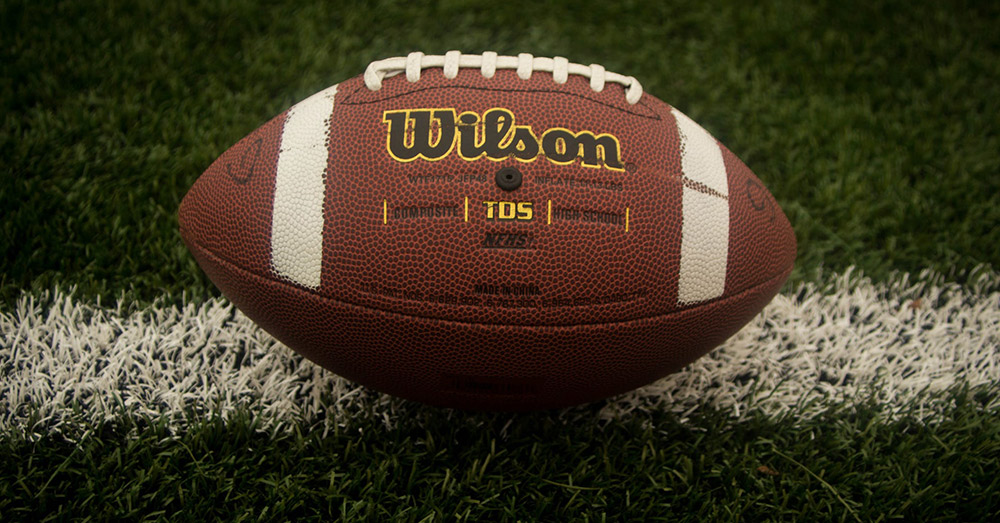 Source: Pexels
The promised football tickets never came to the 25 Midwestern US veterans who waited for them.

“They didn’t show up,” Army veteran Jason Galvin told KARE. “After an hour went by, they were like, it was a joke. Somebody pranked us. Everyone was just like, man, why would somebody do that to us? I’m not saying that we’re special or anything like that, it’s just like anybody in particular that does that to somebody is pretty rude.”

The group included veterans from Minnesota, North Dakota and Wisconsin. They were told by the donor that they would receive the tickets, along with transportation to U.S. Bank Stadium in Minneapolis, Minnesota, and accommodation while they stayed. 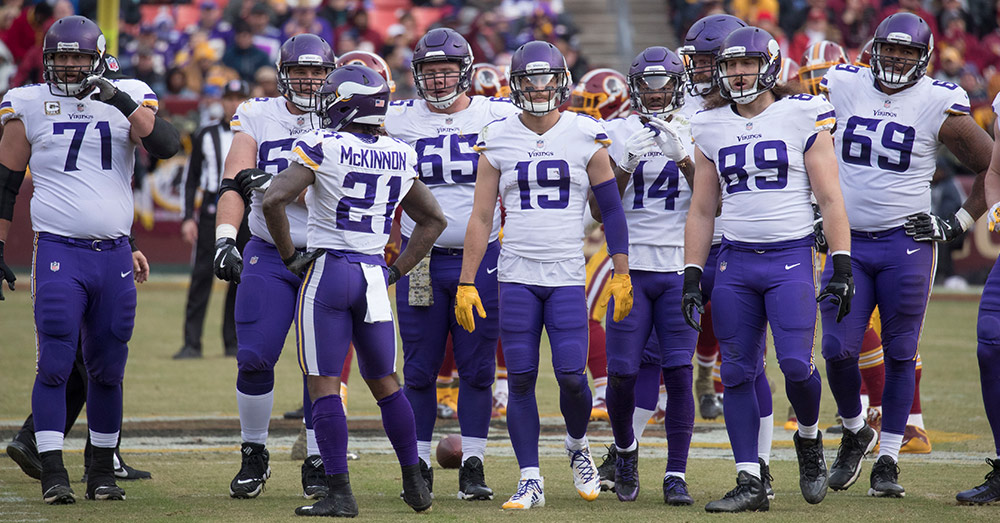 Source: Wikimedia Commons
The tickets were supposed to be for the football game between the Minnesota Vikings and the Green Bay Packers.

The Wounded Warrior Project was facilitating the meeting and gift, Newsweek reports, but it was the contact who dropped the ball, though neither the charity nor the veterans understand why.

“We know it’s not the Wounded Warrior Project’s fault, they were just trying to help us out,” Galvin told WCCO.

The donor first made contact with the veterans about a month before the big game. Then, just hours before the coin toss, the donor disappeared. 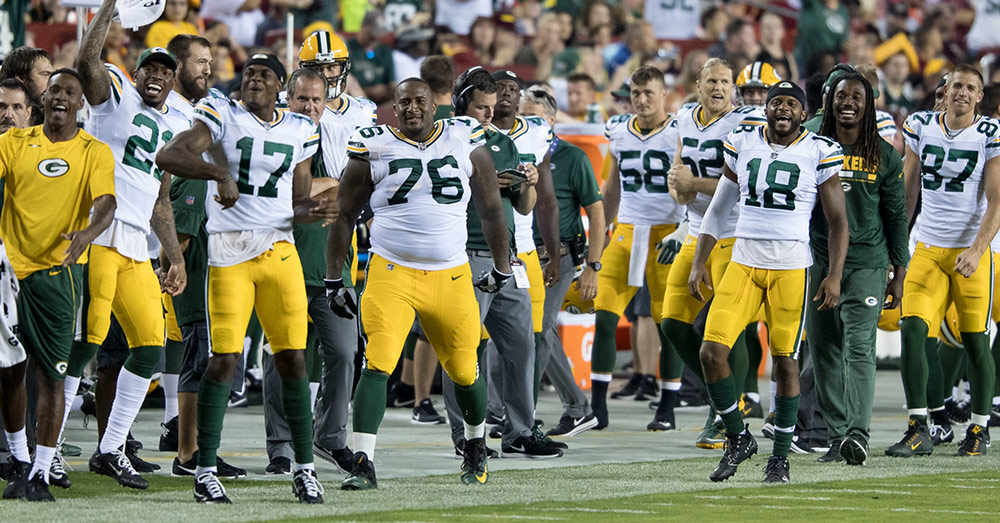 “We haven’t been able to make contact with that individual,” the Wounded Warrior Project’s Doug Moore told KARE. “We hope that they are well, that there wasn’t any kind of medical situation or anything like that, but right now we don’t have any further information there. If there was any kind of fabrication or falsehood, obviously we’d want to pursue that.”

The Packers beat the Vikings 23-20 and set a new attendance record with 63,157 spectators. The 25 veterans who were left without tickets received a meal and accommodation for the night from the Wounded Warrior Project, Newsweek reports, but were still upset over the situation.

“This was going to be my first-ever football game that I’ve been to,” Galvin said. “Everyone was kind of hyping it up. ‘It’s better than the Super Bowl, it’s Vikings-Packers.'”

Veteran Spent Days Looking For His Dog Before Finding Her Collar And A Heartbreaking Note In His Mailbox: Click “Next” below!