This Veterans Day, We Salute Those Who Served And Would ‘Do It All Over Again”

In the depths of every veteran’s soul exists a deep and abiding love of freedom. It is not some abstract idea of freedom that we love; it is the unique freedom that has been given to every American citizen by the Constitution of the United States of America.

A veteran understands that freedom isn’t free, that it demands a responsibility from those who enjoy the privileges of that freedom. Every veteran took the responsibility of this noble freedom to heart and signed a blank check to the people of this nation to serve it, to protect it, to defend it and to pay whatever price might be asked of him or her to do so.

They took an oath to protect and defend the Constitution of the United States of America and they honored that oath in service and they continue to honor it today in their daily lives. 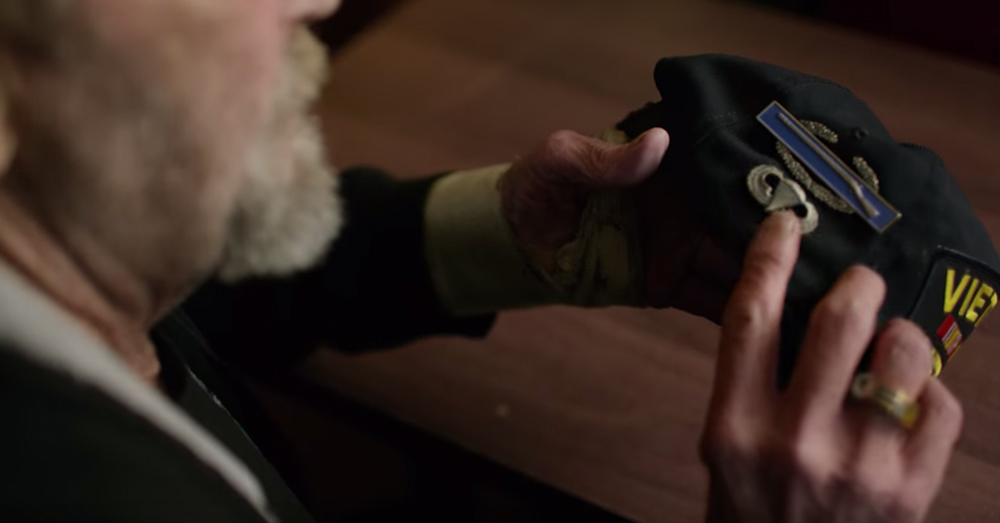 To be a veteran is a privilege and and honor. Every veteran can look back at his or her time in service and know that they did something that was both purposeful and meaningful and that purpose and meaning came from their willing service to the nation. They are duly proud of their service and, as you will see here in this video, they would be willing to serve the nation again if called upon to do so. 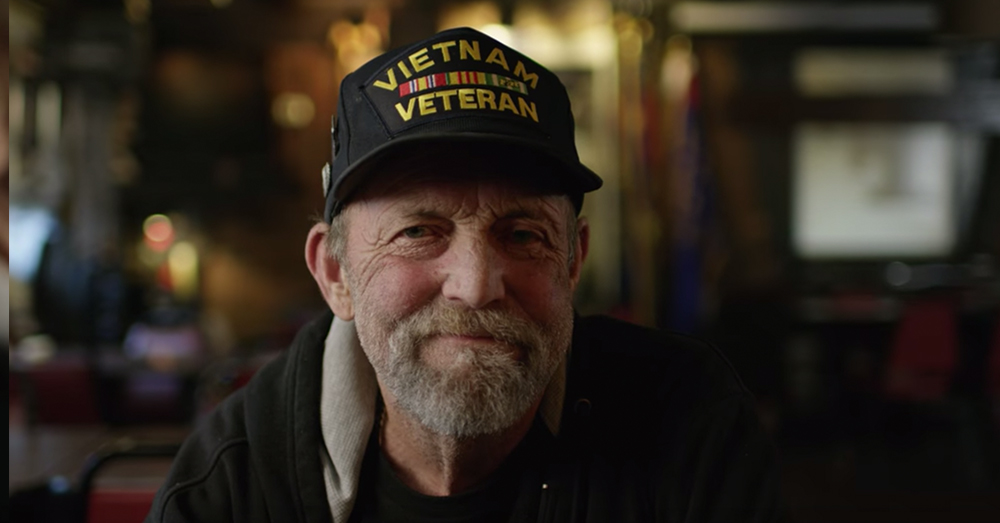 Every veteran served a greater cause than his or herself. They served a set of noble ideas that were ratified in the Constitution of the United States of America 231 years ago on June 21, 1788. That document promulgated freedoms and powers to the people that had never been offered by any other nation before. 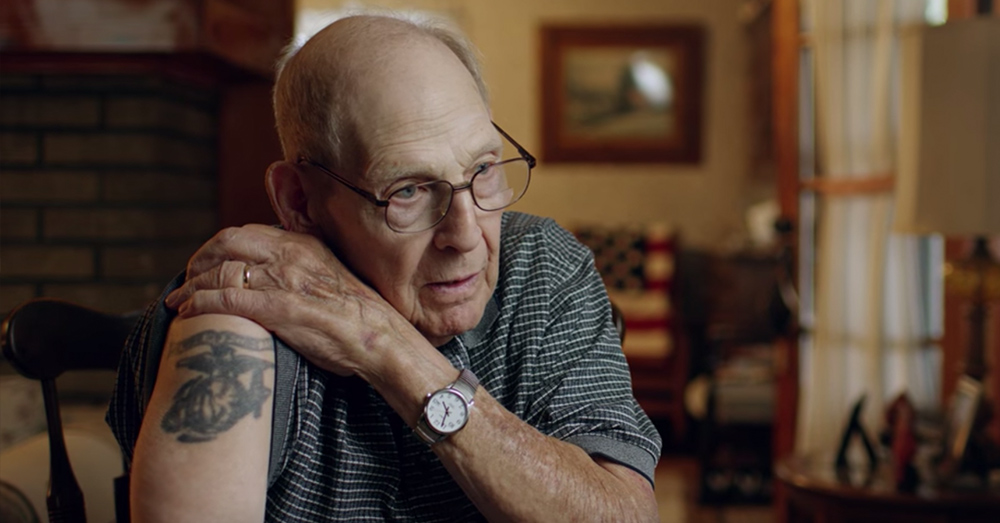 The ideals of the Constitution have been tested many times in war and in peace. But it remains the backbone of the rights, privileges and freedoms that we still enjoy today. And there have been men and women brave enough to stand up, to put their lives on the line, in order to defend the Constitution and the rights and freedoms it promotes in every age of our history. 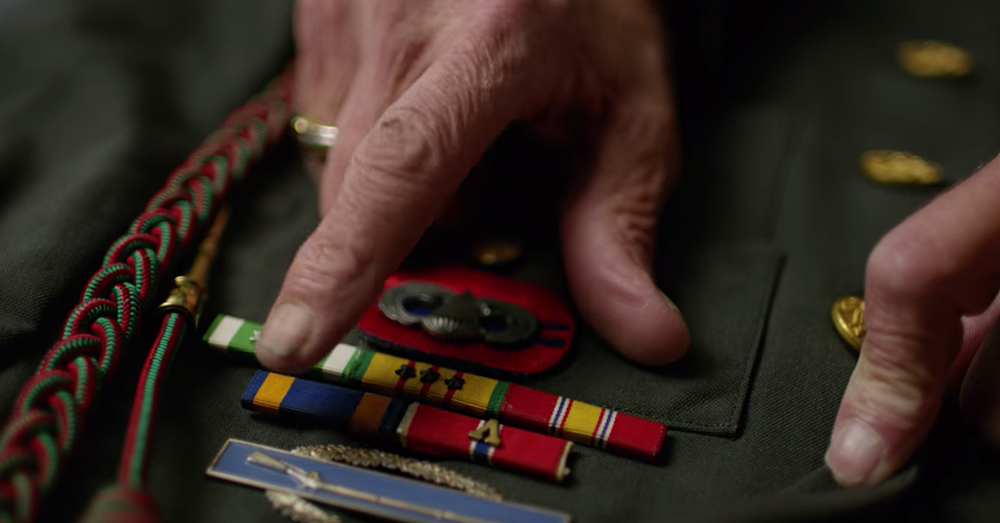 The men and women that we honor on Veterans Day deserve our utmost respect. When the nation was in need, they responded willingly. Every man and woman who has served in our nation’s military forces, whether in times of peace or times of war has honored their duties as citizens of this noble country.

We owe you all both a debt of eternal gratitude and a solemn duty of responsibility to care for you in your needs after your service. May we carry out our solemn duties toward you, as you have so willingly and effectively carried out your duties of service for all of us.