Veterans should finally have some assurance that they can get the help they need in times of crisis and that they will be heard – quite literally. On November 28, President Obama signed into law a bill that is designed to reform the VA’s Veterans Crisis Line. The hotline is for any veterans and their loved ones suffering from suicidal thoughts or other mental health issues.

“Those who have sacrificed in defense of our freedoms deserve the best quality mental health care possible, and I remain committed to ensuring we uphold the promises made them,” said Rep. David Young (R-Iowa) who sponsored the original bill.

The new law, which is being cheered by veterans and suicide prevention groups, was written to ensure the Veterans Affairs’ crisis hotline will be answered promptly and that veterans get the care they need. Known as the “No Veteran Crisis Line Call Should Go Unanswered Act,” the bill passed the House and Senate and finally got the President’s signature and now goes into effect. 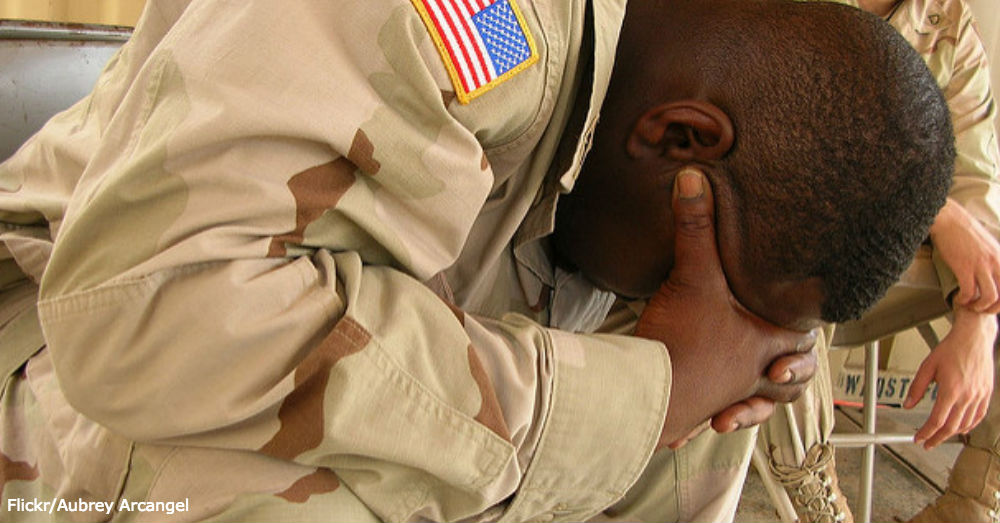 The bill was written by Rep. Young and was approved by Congress earlier in November. It comes on the heels of one of the VA’s largest recent scandals, when former director of the VA’s Veterans Crisis Line, Greg Hughes, revealed that 35 to 40 percent of calls coming into the suicide hotline in May were not being answered, but were instead outsourced to call centers lacking the training and oversight to help the veterans in need.

The new law gives the VA 180 days to come up with and implement a plan to ensure all calls made to the Veterans Crisis Line will be answered promptly, either by the primary or a backup call center with properly trained personnel to help veterans in need. Proper training will require everyone at the hotline and any backup center to adhere to the guidelines of the American Association of Suicidology. Quite simply, the law will hold the VA responsible for making sure that whenever a veteran in need calls, that call will be answered and he or she will have someone to talk to. 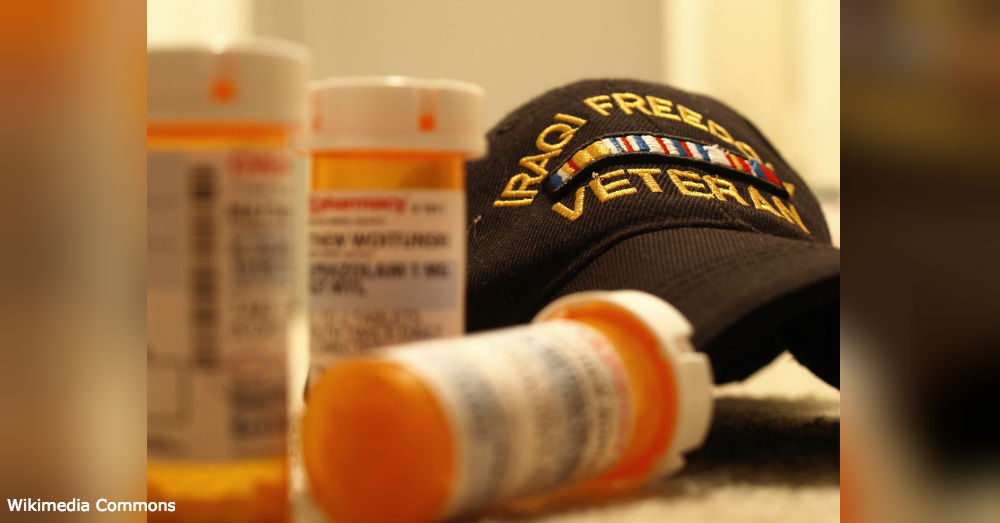 An average of 22 U.S. veterans commit suicide every day – which comes to almost one death by suicide every hour. While a number of groups and organizations, including The Veterans Site, work to bring more awareness to this issue and provide the help necessary to veterans in need, having the VA’s Veteran Crisis Line working efficiently for veterans who need it is an amazing step forward. Anyone, especially a veteran, who is in need of help or someone to talk to should be able to get that help immediately. 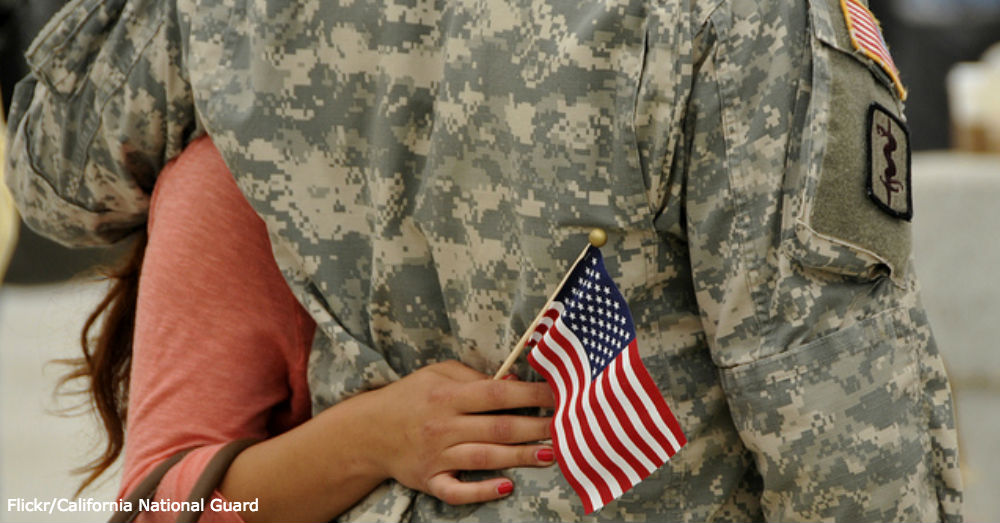