It’s time to address a problem: too many of our vets are going to jail for crimes they committed due to grappling with post traumatic stress disorder, or brain trauma, or illegal drug use to dull the past. Shouldn’t they be going to treatment centers instead?

Maryland thinks so. And so does Virginia.

In fact, states across the country have been pushing for concrete plans to help our incarcerated vets for years. Back in 2008, a judge in Buffalo, NY, was concerned by how many vets were standing in front of him for crimes, so he set up the first Veteran’s court. Now, over 220 of these courts exist throughout the United States — and more are cropping up. 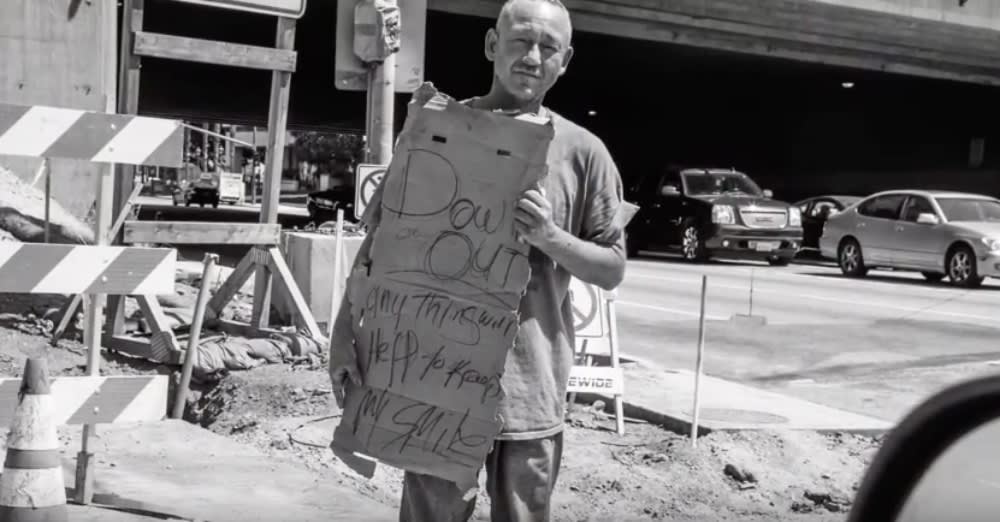 One such court is located in Fairfax County in Virginia. The county has the largest number of veterans in Virginia — about 84,000. In 2014, 76 veterans were behind bars and 51 were on probation. After officers kept seeing the same veterans over and over again go through the system, they decided something had to be done.

So they created a Veterans Treatment Court. Vets who have misdemeanors and nonviolent felony offenses are allowed to be a part of the program. and it’s completely voluntary. The catch is that the vets have to plead guilty as well as sign a contract for a new treatment plan, complete with penalties if they fail to complete the plan. Then, the vet works with a mentor (also a vet) and participates in relevant rehabilitation programs for drug abuse and mental health issues, and also learns job skills and learns more about housing. The minimum length of time to be in the program is 18 months — after that, vets could have their charges reduced or dropped, depending on the circumstances.

The same type of court is on the docket in Maryland and is also in full swing in Tulsa, Oklahoma. In Tulsa, police officers now immediately ask detainees about their veteran status. Then they determine his/her qualification for Veterans Treatment Court and look into their VA benefits. Similar to Virginia’s standards, only veterans charged with nonviolent crimes are eligible, and only if they need mental health help or substance abuse treatment.

The aim of Veterans Treatment Courts is to address the underlying issues of why they commit crimes, instead of just locking them behind bars. PTSD, traumatic brain injuries, and self-medicating drug use are issues that some of our vets struggle with after coming home from war, and those issues can sometimes propel vets to commit a crime. Our vets need our support and help long after they return home, and this is one step in the right direction.

Learn more in this video by Justice For Vets.

C. Kramer is back in the Mitten State after a brief residency in the Sunshine State. She has an adorable dog-child, and enjoys reading, writing, going to the theatre, and finding pins on Pinterest.
Whizzco