President Trump this week signed the Veterans Choice Program Extension and Improvement Act, an extension of the Veterans Choice program which allows veterans to seek medical care from a private doctor instead of the VA. This new bill extends the program, which was set to expire in August, and makes other improvements to help veterans more easily access better healthcare.

The improvements to the program signed into law Wednesday eliminate the original restrictions in the program, giving veterans open choice on whether or not to seek medical care at the VA or the doctor of their choosing in the private sector. The program’s expiration date — August 7, 2017 — has also been eliminated and nearly a billion dollars in the program’s budget has been approved for use.

Another change to the Veterans Choice program stipulates that the VA will pay veterans’ co-pays directly; until now veterans who sought care from a private doctor were forced to pay any co-pays out of pocket and then apply for a reimbursement through Veterans Affairs. 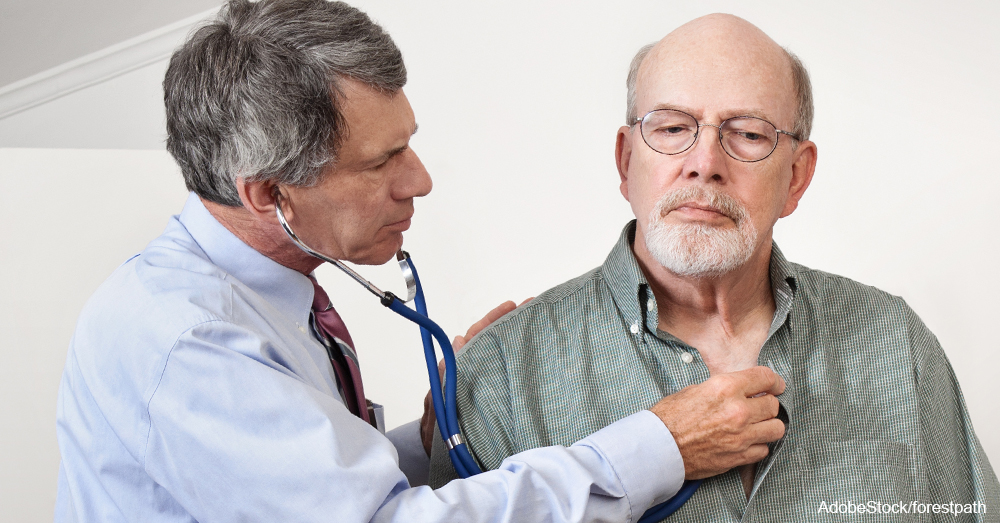 The Veterans Choice program was originally created in 2014 when the Department of Veterans Affairs was facing harsh criticism and scandal after veterans died waiting to be seen. In order to help alleviate the backlog of care at VA facilities, President Obama signed the Veterans Choice Act, allowing veterans to go to a private doctor for their healthcare needs so long as they lived more than 40 miles from the nearest VA facility or could not get an appointment at the VA within 30 days.

At the signing of the bill, President Trump remarked, “This bill will extend and improve the Veterans Choice Program so that more veterans can see the doctor of their choice — you got it? The doctor of their choice — and don’t have to wait and travel long distances for VA care. Some people have to travel five hours, eight hours, and they’ll have to do it on a weekly basis, and even worse than that. It’s not going to happen anymore.”

“This new law is a good start, but there is still much work to do. We will fight each and every day to deliver the long-awaited reforms our veterans deserve, and to protect those who have so courageously protected each and every one of us,” Trump added. 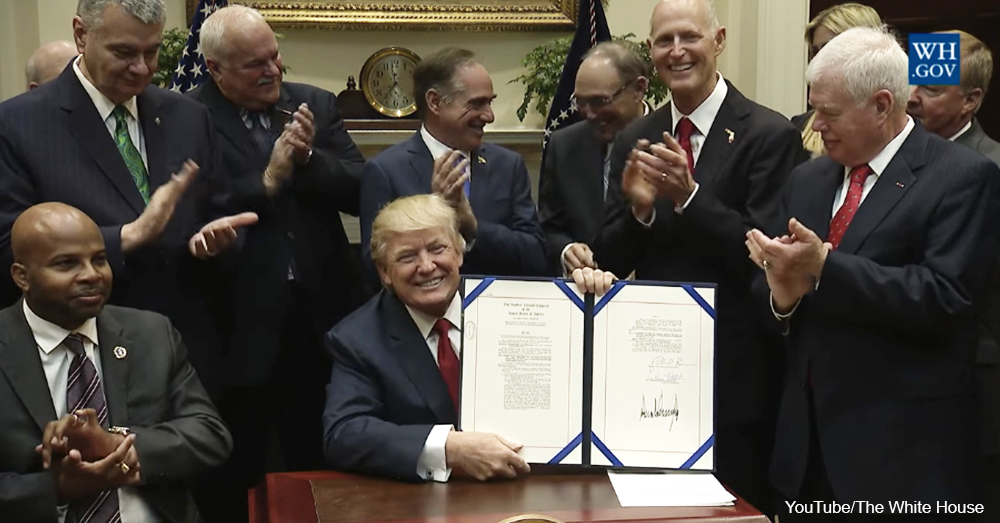 Veterans advocacy groups praised the signing of the bill, saying that the improvements are a good start in the right direction but that more work needs to be done to correct the failings of the VA system and provide for veterans. Concerned Veterans for America‘s policy director, Dan Caldwell, said Wednesday, “Extending the Choice Program is the right thing to do, but only as a stopgap measure until better solutions are developed and implemented. Reauthorizing the Choice Act buys Congress some time to work with Secretary [of Veterans Affairs] Shulkin on broader choice reforms that will truly empower veterans with the ability to seek care outside the VA when they want to.”

That sentiment was echoed by Garry Augustine, president of Disabled American Veterans. “They need more doctors, they need nurses,” he said. “There’s a lot of things in motion now that are moving in a positive direction. But it’s the second-largest bureaucracy in the government. You don’t change it overnight.”

To help our veterans even further, click here to learn about problems with the VA Family Caregiver Program and sign this petition calling for the VA to properly fund the program for veterans’ family caregivers!