Many children will wake up on Christmas morning to see what presents they received. There will also be many children who do not receive any gifts. In some families, it is a struggle to make ends meet and giving gifts at Christmas just isn’t in the budget. That is where some kindhearted people in the community can step up to the plate and help out.

Jim Annis is an 80-year-old Army veteran that is known for making holiday gifts for those who need it the most. For the past five decades and more, he makes gifts for children in need. 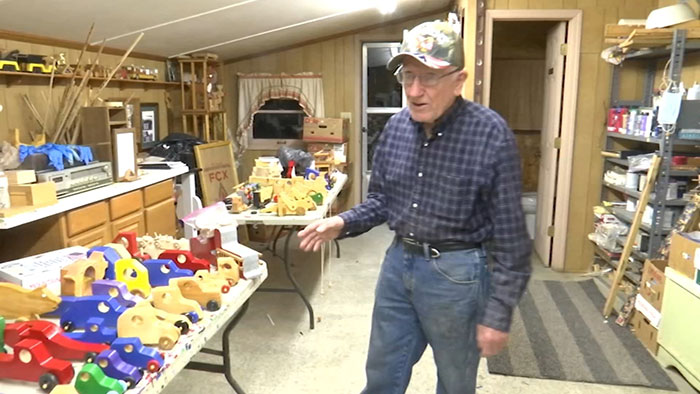 “When the Salvation Army gives out food and clothes to people in this area, I give out my toys,” Annis told ABC News. 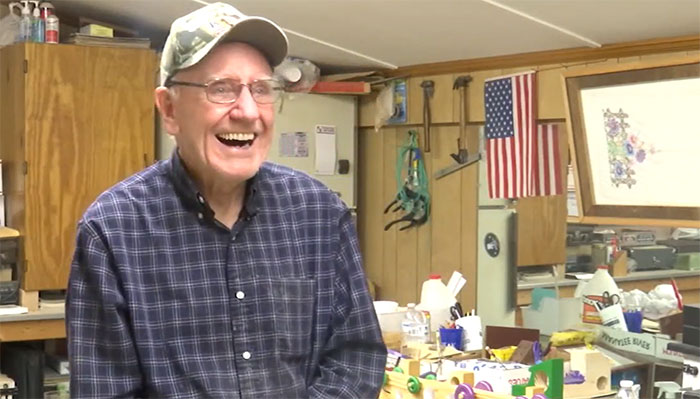 He makes hundreds of wooden toys by hand and every year and donates 300 to the Salvation Army of Sanford. Some of the wood scraps come from neighbors and he buys the material for the rest himself. 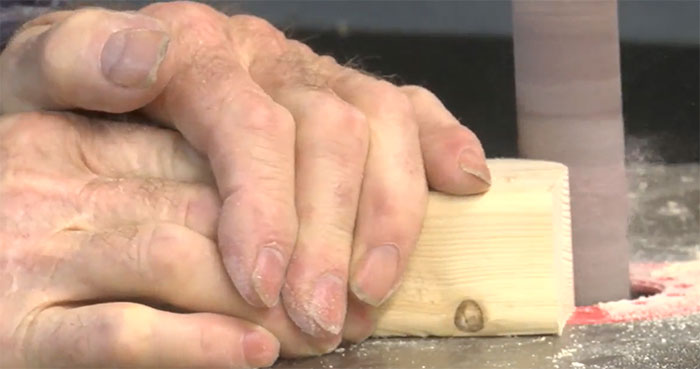 Jim estimates he spends about $1000 a year but he doesn’t feel it’s about money. He wants to make kids feel like someone cares for them. 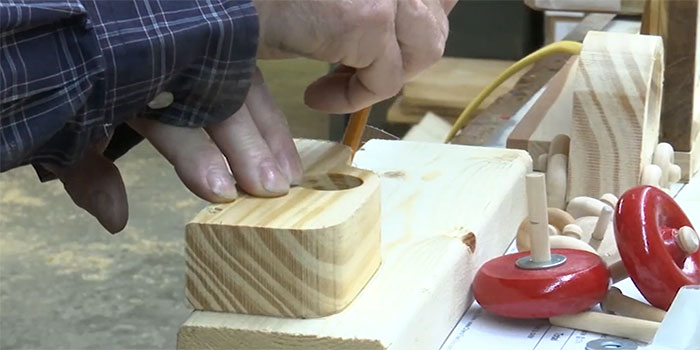 “My dad worked but didn’t make a lot of money. It’s hard to have a big Christmas with five kids,” he said. 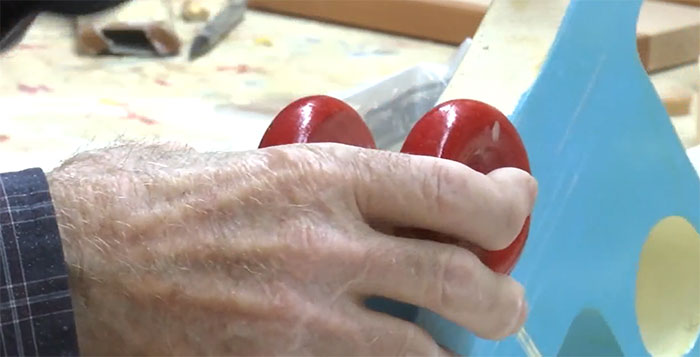 He makes many different toys, including dolls, firetrucks and piggy banks. He hopes he can continue to make them for many more years.

“I love when people ask me how much do I get paid for making these toys. I tell them my pay is when I see the smile on kids’ faces,” said Annis. “I hope to be able to do this until my toes curl up.” 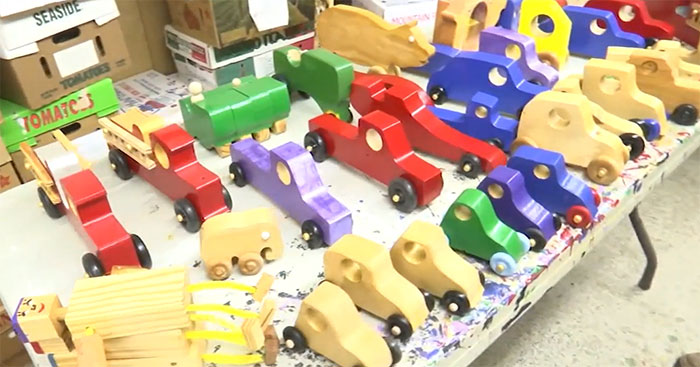