To say that war is hell is merely an aphorism, but to have lived through that hell is another thing altogether.

To come back from that hell and to try to get back into the everyday realities of civilian life while still bearing the unhealed external and internal scars of that experience is more difficult than most can understand. In war, one goes over the border of common reality into the very realm of the mystery of evil. One cannot do that and come back from it unchanged. But it is important here to remember that all wounds are capable of being healed, if the proper conditions are given and offered to bring that healing about.

Some Americans may realize that we are facing a crisis in our veteran population, but most are completely separated from and, therefore, indifferent to the wars we have been fighting and those who have been fighting them on our behalf. They do not understand the depths of the problem. They hear statistics like “22 veterans are committing suicide every day,” but because most do not know a veteran personally, or anybody who does, stats like this do not touch them personally.

It is not that most Americans don’t care about what our veterans are going through, it’s just that it’s not on their radar. They would care and, I believe, they would be supportive of doing whatever is necessary to heal our veterans and to care for them properly, if they could be made aware of the depth of this current crisis in our veteran community.

In this first of two articles, we will take a look at the crisis of the veteran suicide rates, its causes and how the Veterans Administration has handled it up to this point. In the second article we will look at what is being done presently, what new ideas are being promoted, and what kind of support is being offered at the Congressional, the Department of Veterans Affairs, and the research levels, to improve the treatment and healing process for our veterans.

The Veterans Site, and this writer, have been concerned about this issue for some time now. I have written about it on occasion and have read much and talked with many others about this crisis in our veteran community. Along with large numbers of others, I participated in the 22 push-ups for 22 days Facebook challenge that was sweeping the internet last year. But while these things might raise the awareness of the issue for a brief time, they do not really get at the problem, or its causes to bring about serious healing. 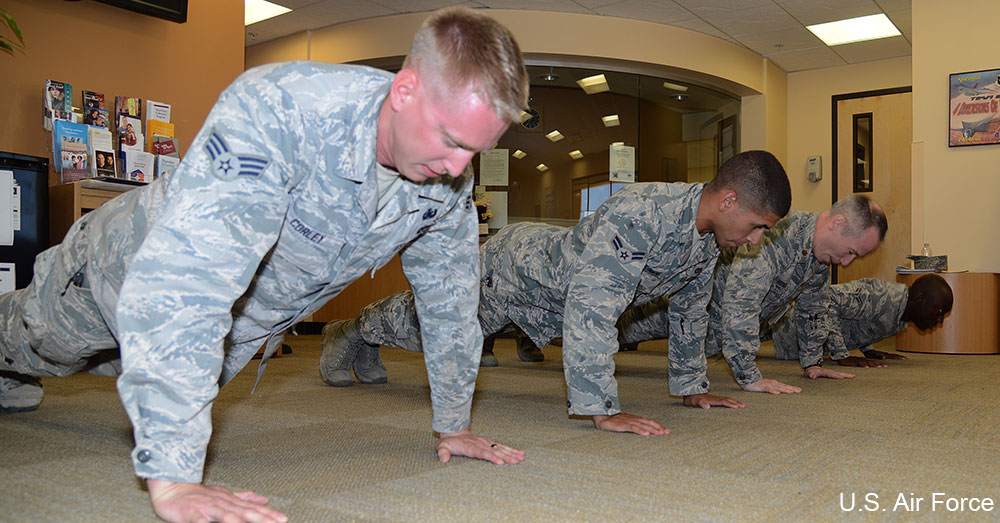 I recently spoke to one of my former O’Dea High School students, Anthony Scotti, who was also a Marine officer who served with 2nd Bn. 7th Marines during Operation Iraqi Freedom from 2006-2007. He informed me that his unit, 2/7, has one of the highest suicide rates of any current unit.

He told me that he feels that most of the articles written about this issue are for “shock and awe” purposes of “selling” the political or social drama of the issue as opposed to engaging the issue in a committed effort to solve the problem. The suicides in this unit have taken their toll on Scotti who often wonders if he could have done something different to help shape his Marines’ psychological and spiritual inner battlefields more, in order to offset their decisions to end their lives. You see, the issue has effects far beyond the one who takes his or her own life.

Scotti has been successful with some of his Marines, though. And in the course of his work with them, he has found that there is a serious common trend in their treatment, both at the VA hospitals and in their treatment by civilian doctors. He says that the trend is to over-medicate the veteran, or to take a “shotgun approach” to medicinal treatments of the emotional issues associated with PTSD, or as Scotti prefers to call it, Post Traumatic Syndrome (PTS), without the sometimes more pejorative idea of a “disorder.” He does not see it as a pathological disease but rather as a “biological aftereffect” of the trauma of war. 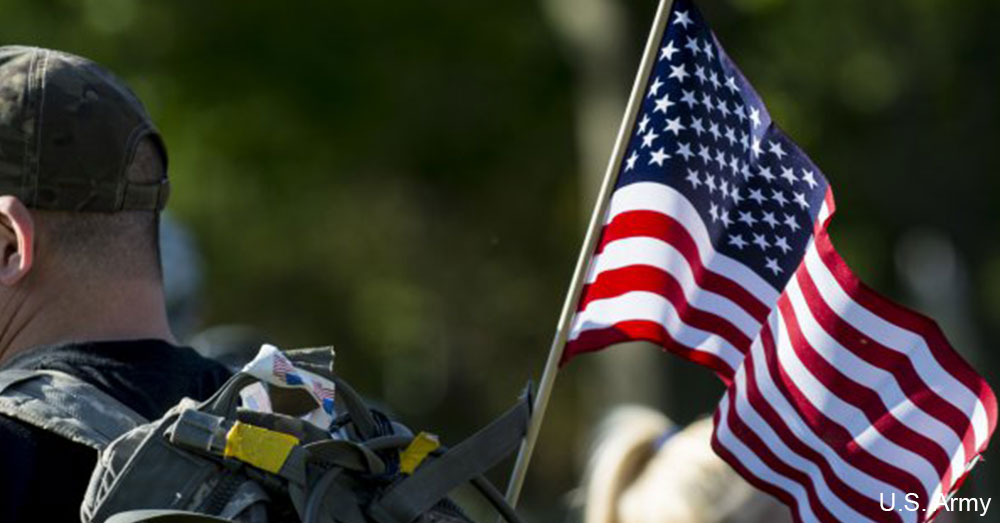 Scotti says that, “There are thousands, if not hundreds of thousands of cases of veteran-patients being prescribed one type of drug and then being told that they need to either reduce their dosage, or are prescribed a different medication altogether. They are handed medicine like candy and there is little accountability once a veteran begins this prescription process.”

He has seen this firsthand while guiding a few of his fellow Marines through this nightmare. He says that some veterans are coming out worse off than they started. Unfortunately, this practice has become part of the VA culture. In other words, “each veteran-patient goes through the same process. These patients quite literally begin to feel like guinea pigs.

Scotti told me of one of the Marines he served with in the 2nd Battalion, 7th Marines during Operation Iraqi Freedom, Clay Hunt. Hunt had been battling depression and PTS and proactively sought help from the VA. Scotti tells me that Hunt, “never received adequate care from a licensed psychiatrist at the VA and was just handed drugs without any understanding of the benefits, or the deleterious effects of the drugs he was given.” Hunt, after a long struggle, took his own life in 2011. 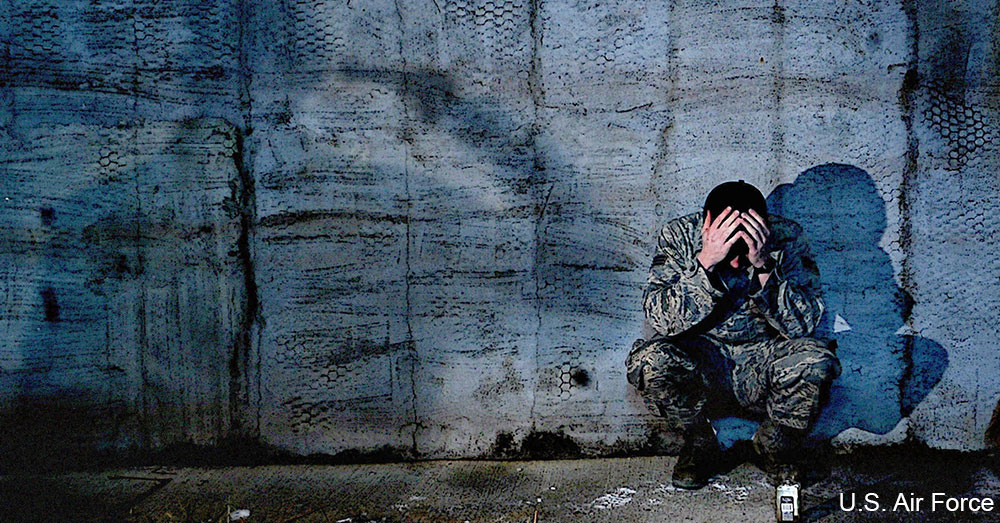 Hunt’s death catalyzed a movement led by a scout sniper and Marine friend, Jacob Wood. Wood and others wrote legislation called the “Clay Hunt Suicide Prevention American Veteran (SAV) Act.” Hunt and Wood had once worked together to start a non-profit organization called “Team Rubicon,” which has gone on to be a very successful, internationally recognized organization for disaster relief. It has been credited with saving many veterans from thoughts of suicide by getting them involved in disaster relief efforts around the world where they are able to use their skills and experiences to make a difference in the lives of others. It has helped bridge the gap between military service and the return to the civilian world for many veterans.

The SAV Act was signed into law in February of 2015 by President Barak Obama. The two main purposes of the SAV Act are to place ownership on the VA Secretary to build new tests and evaluation programs to reduce veteran suicides, and to recruit psychiatrists into the VHA via paid school incentive programs. Scotti, though, believes that the SAV Act does not get at the root cause of so many veteran suicides, that is, the age old problems of over medicating, giving incorrect dosages of medicines, or the all too common habits of using a “shotgun” approach to medicating veterans without taking more time to consider the moral and life-threatening implications. Scotti argues that this is also a very big financial issue for the VA budget. 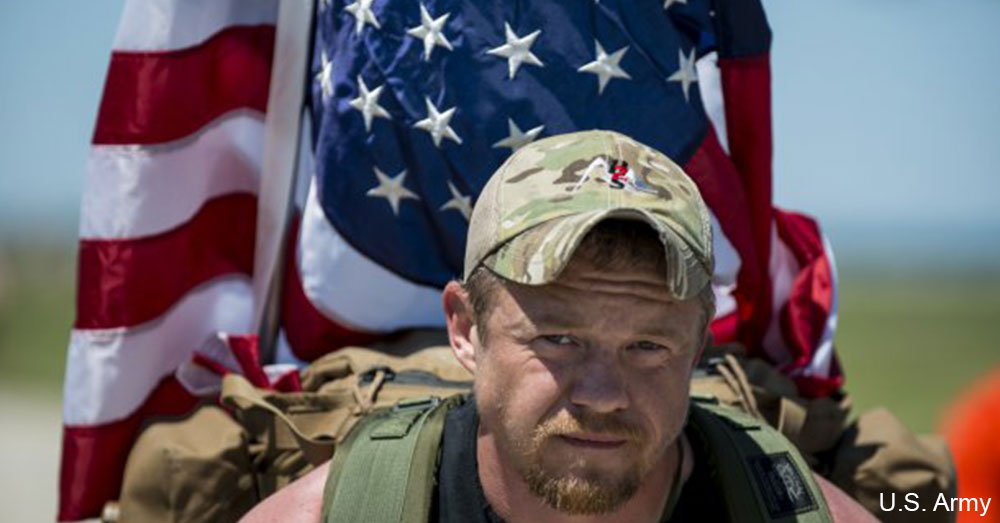 I am deeply humbled and moved by Anthony Scotti’s care, concern and actions in this matter. He is the very example of the Marine motto: Semper Fidelis! This is what it means to be “Fratres Aeterni,” brothers forever.

It is clear that more needs to be done in the area of understanding and treating the root causes of the veteran suicides that we are encountering at this time. The next article will look at some of the ideas and actions that are presently being undertaken to prevent these suicides. The Veterans Site wishes to continue to raise this issue, to keep it at the forefront, and to make it a serious part of a national dialogue concerning our duties toward those who serve, suffer, and sacrifice on our behalf.