That’s the outlook Edward M. Canales shared with ABC in January. Canales, a local union president with the American Federation of Government Employees and a veteran liaison officer serving veterans working in the U.S. Bureau of Prisons west of the Mississippi River, told the network that he has “no positive outlook on the future.” 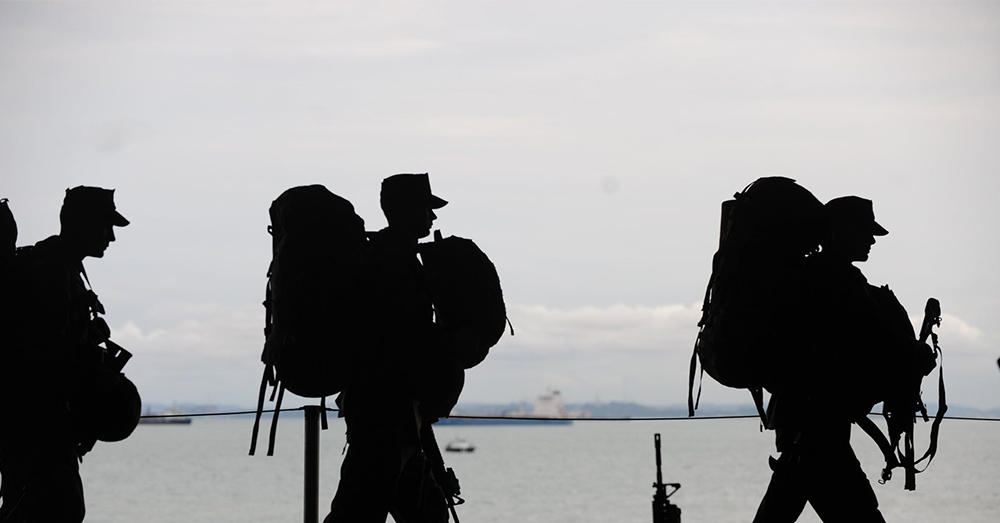 Source: Pexels
Veterans make up a quarter of some governmental departments.

The government shutdown is affecting millions of Americans, and in many cases, military veterans are being hurt more than others. At least 250,000 are not receiving paychecks.

President Donald Trump initiated the shutdown just before the end of 2018 as leverage in securing funding for a border wall between the United States and Mexico. By the third week of the shutdown, along with creating massive frustration for government workers who live paycheck to paycheck, nearly 400 national parks were forced to close, while the deaths of several park visitors have been reported in areas where rangers were put on furlough. 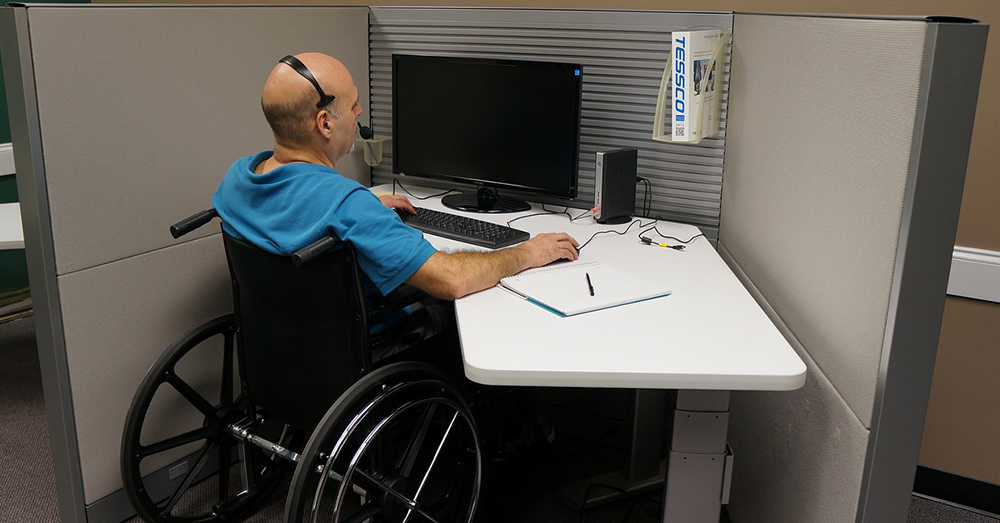 Source: Pexels
While the government is shut down, many veterans are not getting paid.

The Office of Personnel Management maintains that about a third of the federal workforce is staffed by people who once served in the military. Many of them support families.

And none of them are getting paid.

As WBAL reports, military families are forced to face some tough financial situations. 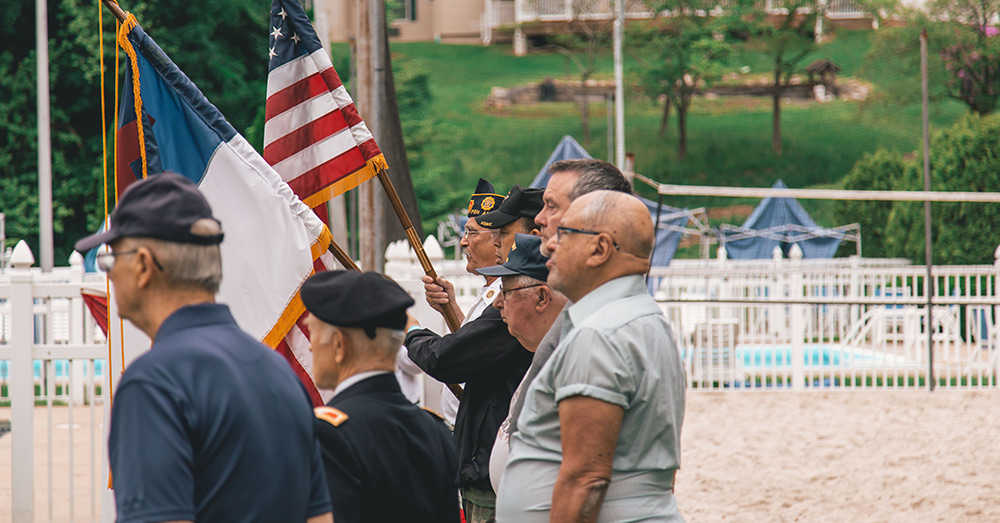 For Air Force veteran Toby Hauck, an air traffic controller in Aurora, Illinois, military service is part of his family tree. His father and grandfather both served in the U.S. military.

He’s proud of his service, and he hasn’t seen a paycheck since Dec. 31. 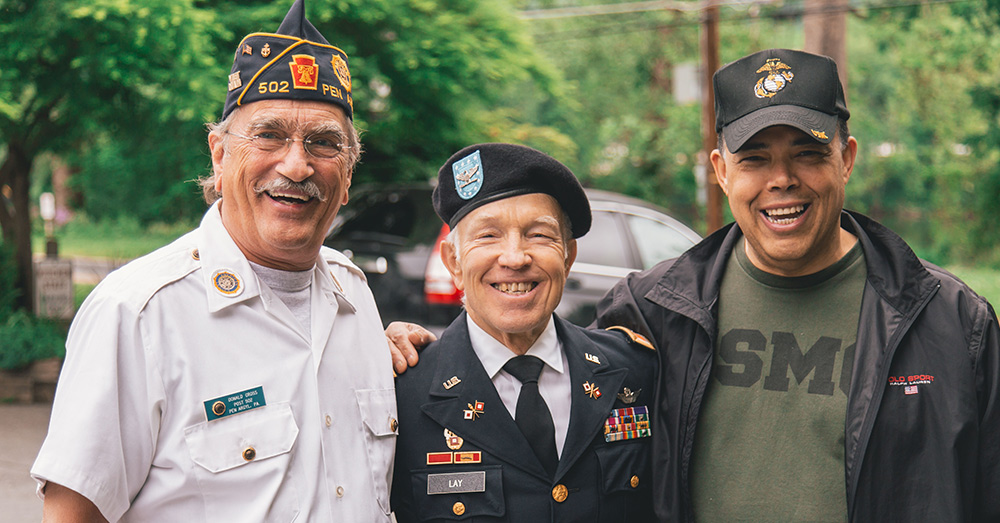 Source Pexels
Some families have many military members, currently serving, and veterans.

While Hauck’s son and daughter-in-law soon deploy overseas, Toby and his wife, a neonatal intensive care unit nurse, will be caring for their two-and-a-half-year-old granddaughter. He’s looking forward to the time with the child, but worries that their financial frustrations may make it a struggle.

“[Veterans] are very proud of our heritage and what we’ve done for the country. And those of us who continue to serve the federal government as a federal employee continue that pride throughout their careers,” Hauck said.

For three straight weeks, veteran and single mother Brenner Stiles has also been without a paycheck. 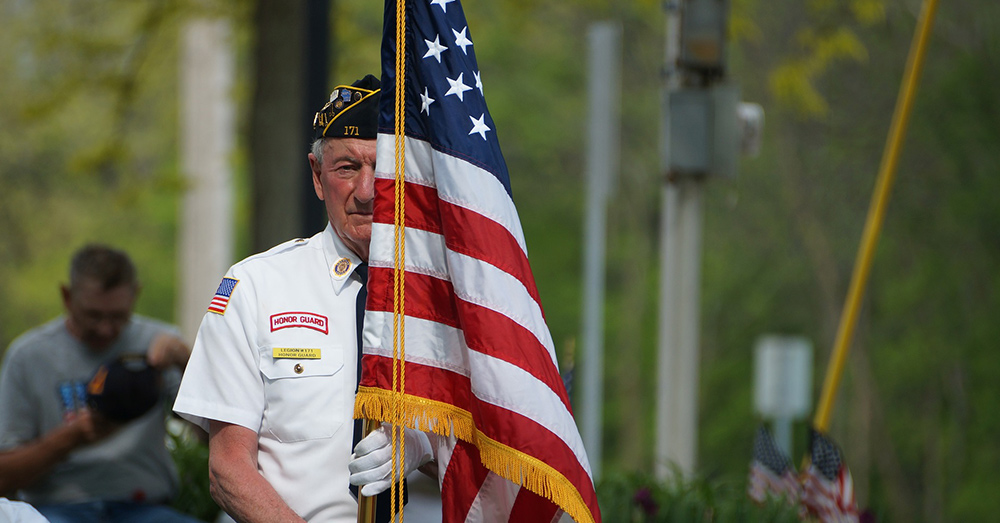 Source: Pexels
The government shutdown has stopped paychecks from going out, which means some veterans could miss their mortgage payments, or worse.

Stiles has had to cut back on many of the things she enjoys with her children since the US Dept. of Housing and Urban Development placed her on furlough, along with 30 of her colleagues

According to the Military Times, veterans make up at least a quarter of the Homeland Security, Transportation and Justice department staff. Roles like border patrol officers, federal prison guards, air traffic controllers, and others, many performed by veterans, are not being paid for, and therefore not staffed.

“Stress levels are going up. The mental fatigue is going up,” William Attig, executive director of the AFL-CIO Union Veterans Council said. “This is, in my opinion, a recipe for disaster for some of these veterans.

“They believe that this is a continuation of service to their nation,” Attig continued. “It is shameful that their lives are being played with as pawns from either side.”

Veteran’s Dog Stolen, He Tracks Down The Thieves And Gets A Strange Call: Click “Next” below!