It is a great honor to be counted a veteran. Though we are a very small portion of this vast population, we know what it means to sacrifice for all. This video honors all who have served, all of our veterans.

It is a powerful statement of recognition giving voice to the nation’s debt to those who have served.

There remain among us an ever diminishing number of WWII veterans who are remembered as being an integral part of what we have come to know as the “Greatest Generation.” There are men among us who fought in the cold winters of the Korean War at places like the Chosin Reservoir, who faced vast numbers of Chinese soldiers charging against them with bugles blaring and screaming bloody war cries.

The sacrifices they made were often ignored, brushed aside in a war that came to be known as the “forgotten war.” 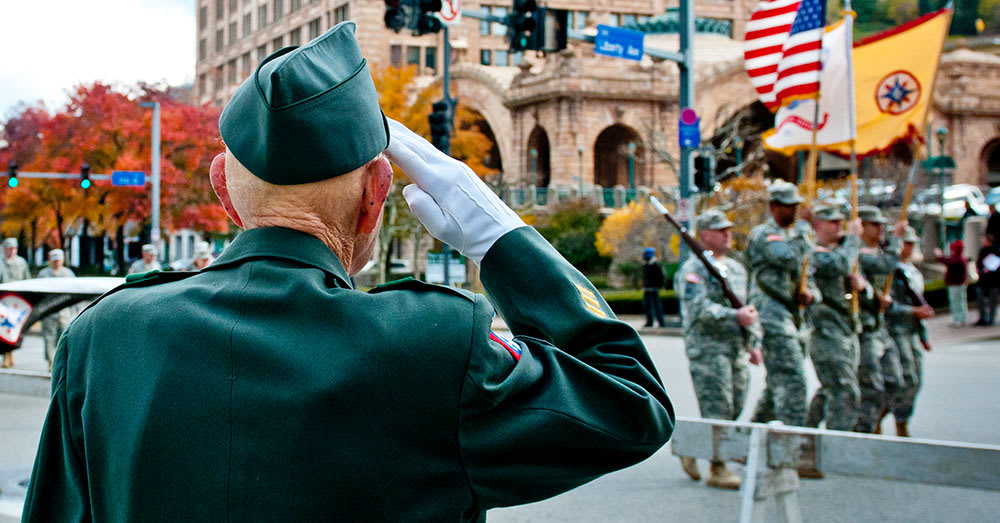 Source: flickr/The U.S. Army
Veterans from all wars are important to us.

Vietnam veterans, my brothers and sisters, are in their 70s and 80s now. Their decade long sacrifices in the dense, mountainous jungle covered highlands and valleys and the swamps of the Mekong Delta, were unspeakably difficult against a determined enemy. Many continue to suffer not only the physical and psychological and soul wounds of war, but also the long-term and deadly effects chemicals like Agent Orange and other illnesses endemic to those jungles and swamps.

When they came home it was to a country that had come to despise their war, and to peers who could not separate the warrior from their feelings about the war. Vietnam veterans had to learn how to survive wars of a different kind on their return. Decades later, they are finally being honored for the sacrifices they made in places like Khe Sanh, Hue City, the Ashau Valley, and so many other nameless green hells. 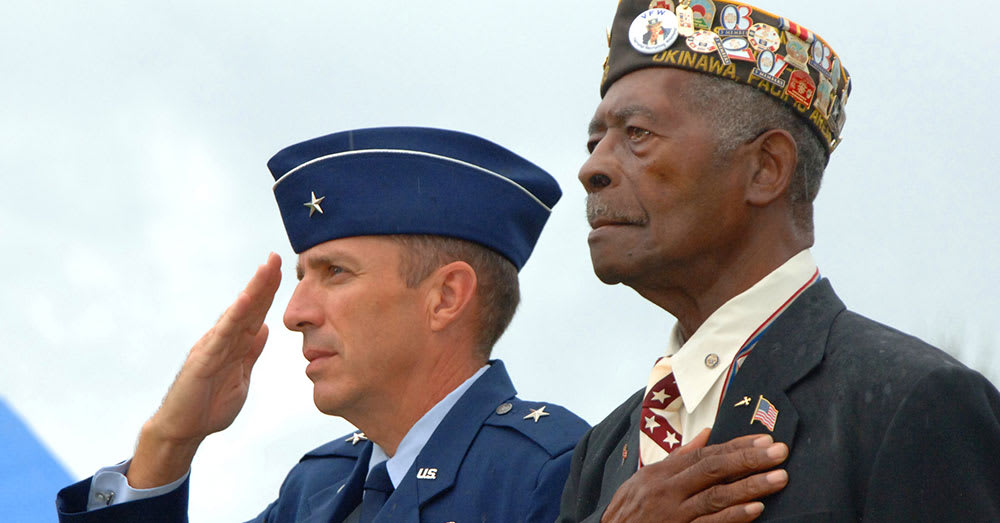 Other veterans among fought and sacrificed in places like Grenada, Panama, Lebanon, and Kuwait and the sands of Iraq before the events of September 11, 2001. And there are many who kept the peace during the so-called Cold War in places like divided Berlin.

And the newest veterans among us are those who have fought in the wars over the last 17 years since 9/11. They continue to sacrifice and suffer over and over again through many deployments. They are still in Iraq and Afghanistan. They have served and continue to serve in far away places like Somalia and Nigeria, and many nations in the Middle East, keeping the madness of terror occupied over there, far away from our homeland. 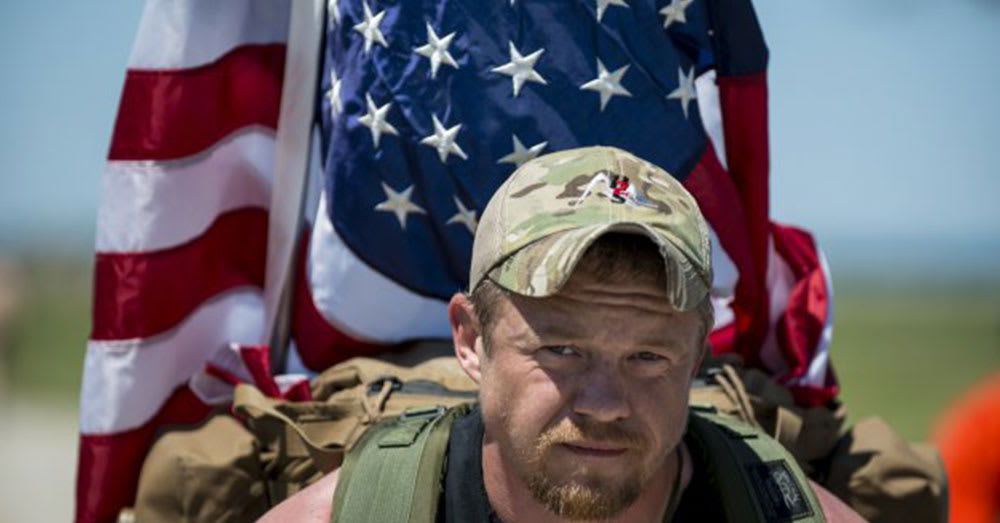 Many veterans among us have also served in Korea as a deterrent against North Korean aggression that has stood since the 1950s.

We owe a great deal to our veterans. They have always been the few among us. But without their courage and self-sacrifice and that of their families, we would be a much poorer and less safe nation. 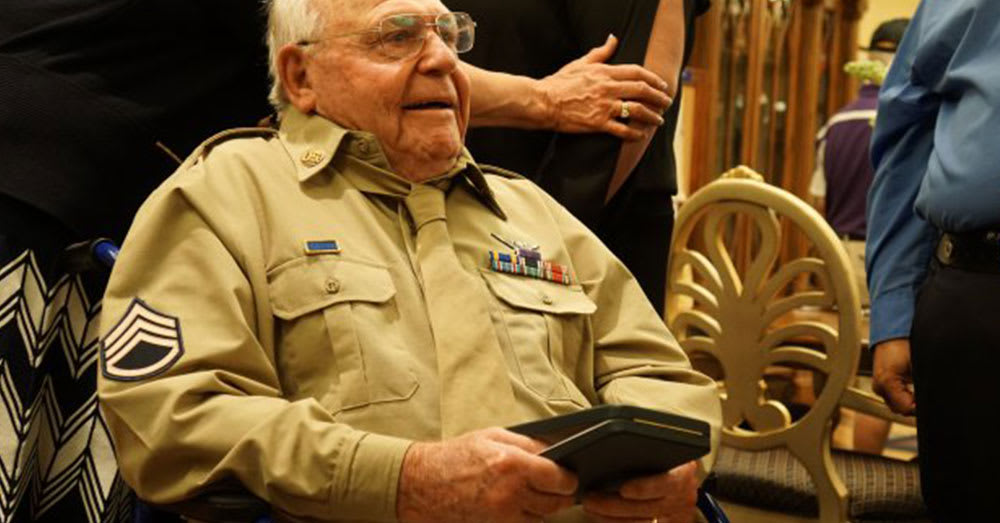 Source: The U.S. Army
Staff Sgt. Edward Mims, 83, smiles and holds his Purple Heart Medal as well-wishers thank him for his service following a ceremony in his honor.

Enjoy this poem in honor of our veterans set to some powerful patriotic music. It is a touching piece.