Veteran Attempts To Make A Downpayment On His Boarded Dogs, Then Tears Up When He Realizes Someone Else Has Covered The Bill

For elderly pet parents, unexpected hospital stays can be more than just uncomfortable and inconvenient, they can make life hard on the animals, too. When the U.S. Navy veteran in this video was sent to the hospital, his dogs were taken to the nearby PetSmart to be cared for while he was treated.

The vet had few friends or family around to help care for the dogs. He was also living on a fixed income, and covering the costs of boarding his pets would otherwise be out of the question. Still, those dogs meant an awful lot to the man.

He couldn’t bear to live without them. 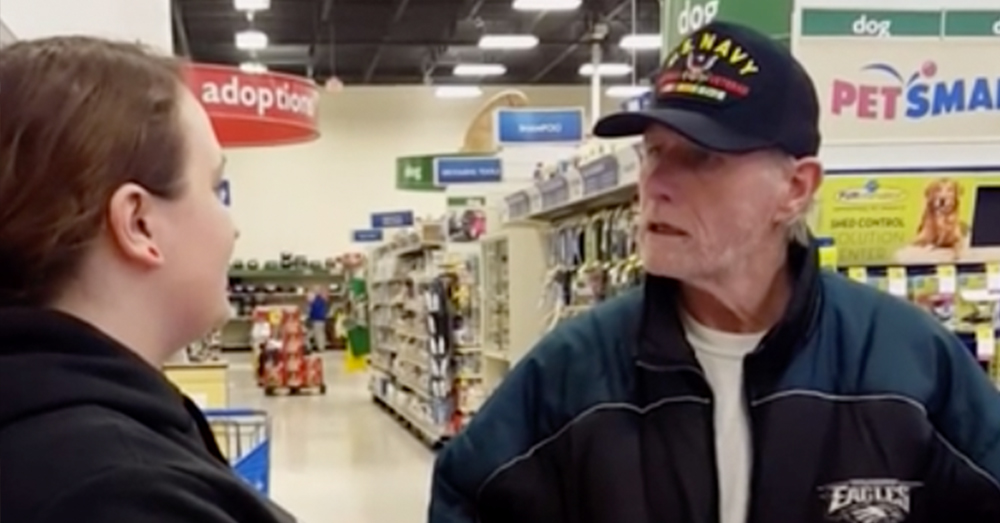 Gathering up what money he could, the veteran offered a down payment on the debt accrued during the dogs’ stay at the pet store. He couldn’t afford to pay it in full, but he intended to make an honest effort to pay it all off in short time. 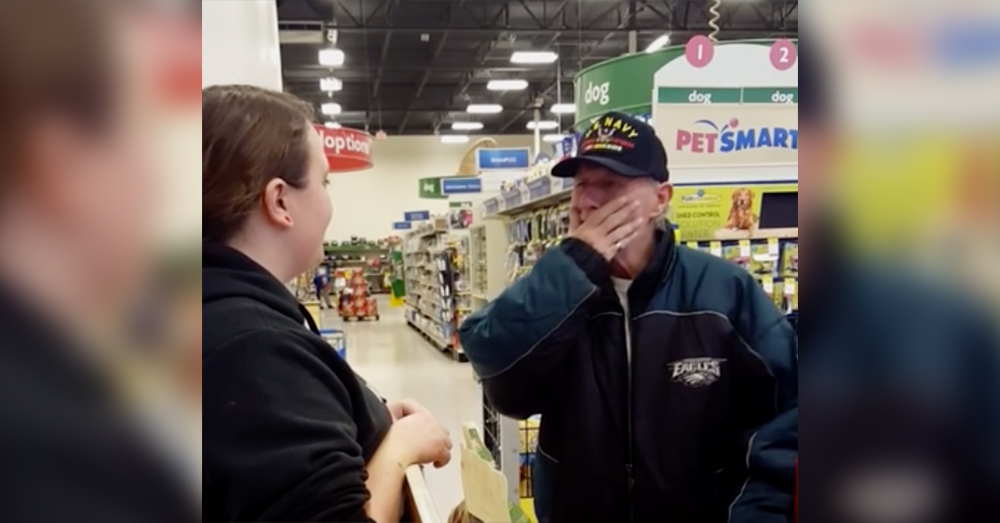 A kind stranger, with donations from some of the PetSmart employees, covered the cost of the dogs’ boarding. The debt was paid in full. The dogs were free to go home.

The veteran was brought to tears by the kindhearted gesture. He can hardly speak as he asks the cashier if she’s sure the receipt is correct. 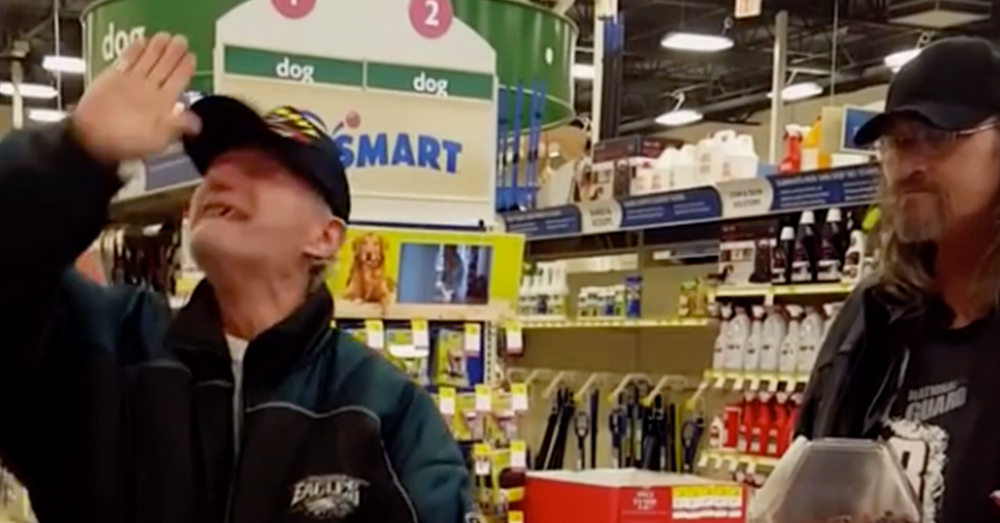 “I didn’t even bring their leashes,” he says, eyes welled up with tears. “This is so unbelievable. Thank you.”

Soon after, two excited dogs come bounding around the corner, ecstatic to see their human again. The veteran is yet moved to tears as he hold his furry friends close.

This family is reunited once more. 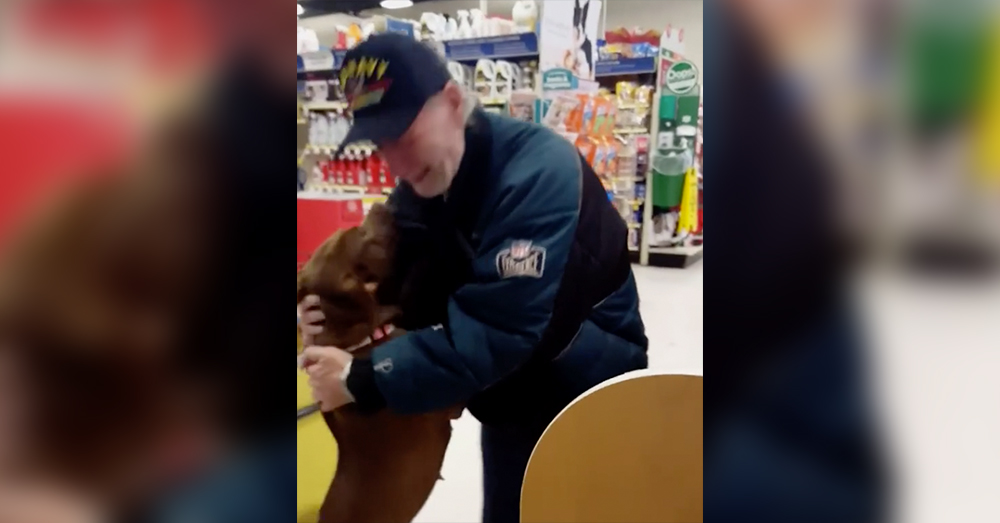 Watch the emotional reunion in the video below.

[x-posted] Veteran lost his dogs when he went in the hospital and had no one to care for them. PetSmart was boarding them and he came in to make a payment toward the fee to get them back. Found out someone (and some PetSmart employees) had pitched in to pay the bill in full. from r/HumansBeingBros

The Comedy Wildlife Photo Awards Finalists Are Here, And They’re Hilarious: Click “Next” below!