Ricky Figueroa was an MP in the United States Army. When he left the military, however, he was diagnosed with bipolar disorder, and, like many veterans with mental health issues, Figueroa had a hard time transitioning to civilian life. He soon found himself in trouble with law enforcement and lost his job.

In 2015, he was arrested and charged with providing false information to a police officer – a violation of his parole from a previous, non-violent offense. That landed him in the Rockdale County Jail.

Figueroa was given a mental health evaluation at the jail and was prescribed the medications Zyprexa and Effexor for his bipolar disorder. Unfortunately, he was then transferred to the DeKalb County Jail, where his medical help was discontinued.

Despite submitting several complaints to the jail, the Army veteran claimed he was not allowed to see a doctor and was not given his medication. No one listened. 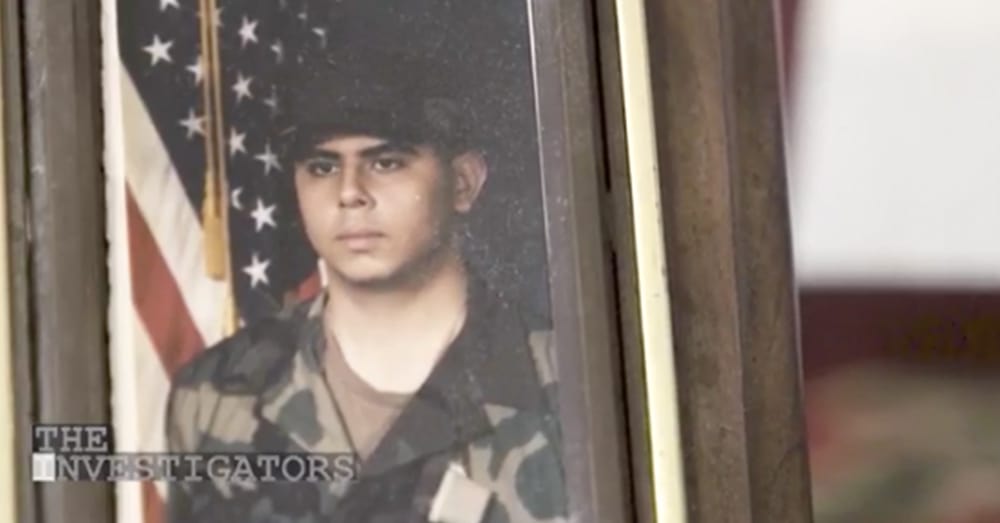 By the time anyone took notice, it was too late.

The lack of medication and medical help was too much for Figueroa to handle. At 34 years old, Ricky Figueroa hanged himself in his jail cell with a bedsheet. Fellow inmates saw him and alerted the guards. Again, they were too late to help. 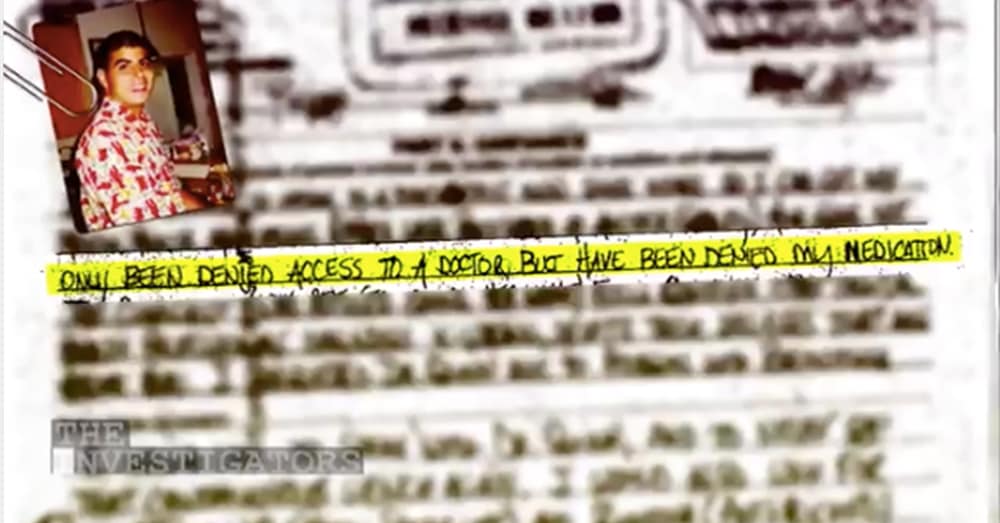 Figueroa died a few days later in a hospital.

“This was not an inmate who was silently stewing in [his] depression and silently harboring suicidal thoughts and just shocked everyone by killing himself. He made it very clear he was sick and very clear he wanted help,” said Dr. David Husted, a psychiatrist the family hired to review Figueroa’s health and jail records. “The lack of treatment for Ricky is indefensible.”

The family filed a lawsuit following Ricky Figueroa’s death, though officials have denied allegations that he did not receive proper treatment.

“Mr. Figueroa’s death was a result of inexcusable failures on the part of the medical professionals who were responsible for his care,” said Natalie Woodward, the attorney representing the Figueroa family. “If they had given this veteran even the most basic level of care, we believe he would be alive today.”

Watch this video for the full story and interview with Figueroa’s family.

Click on the next page to see how you can help prevent veteran suicides!