For two decades, Lt. Col. Faye Cuevas served with the United States Air Force, providing intelligence support to U.S. forces in Iraq, Afghanistan, and northern Africa. Working with the military’s drone surveillance program, she helped troops get ahead of combatants and prevent bombings — what they refer to as “getting left of boom.” Now she is using her training and skills to get “left of kill” and stop poachers from killing elephants in Africa.

“If you start to really untangle how poaching happens — how poachers are armed, how they’re connected into larger networks and how those networks can move ivory and horn on a global scale, who protects them? Who provides logistics? — it resembles a war in anything but name,” said Cuevas.

Her solution to the problem has taken the form of a new smartphone app called tenBoma (“ten homesteads”), which rangers and conservationists can use to immediately upload, share, and access information from the field. It’s not a new concept for Cuevas, who did this for the military for two decades, but it is a new revolution for the anti-poaching movement — using technology in the fight against poaching. 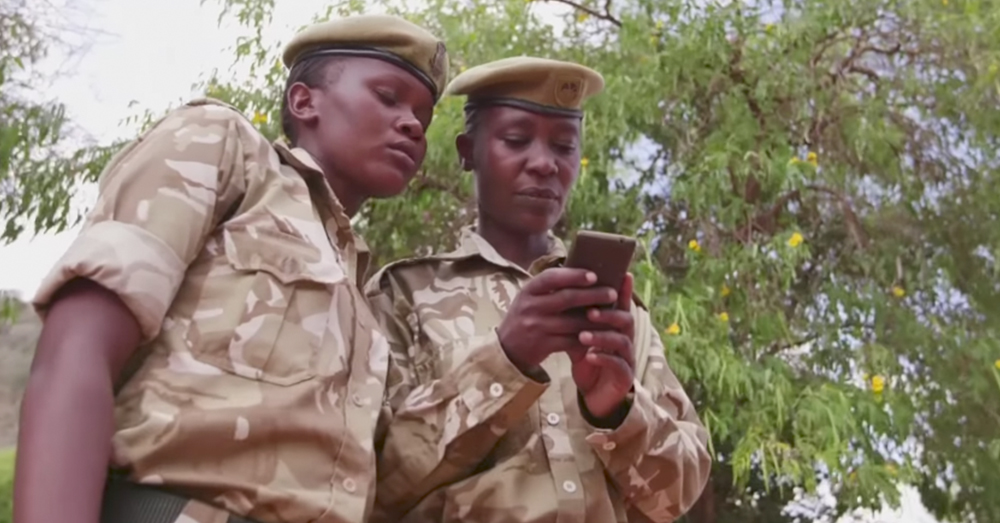 Currently being used at the Tsavo Conservation Area in Kenya, the data entered into the app by rangers and conservationists is being collected and treated just like military surveillance data. The information gathered and shared on tenBoma is then analyzed by Cuevas in order to “create value in information in ways that it rises to the level of intelligence.” By taking this approach, Cuevas and her team at the International Fund for Animal Welfare (IFAW) are able to predict where poachers are likely to strike next and prevent them from killing more elephants.

That’s the “getting left of kill” idea: prevent poachers from killing in the first place, not just tracking them down afterwards.

Some of the benefits of the tenBoma app are that it allows rangers and field inspectors to instantaneously create and share reports, instead of waiting to make a report at the end of the day. The information is automatically geo-tagged, which allows the reports to be mapped precisely. All of that allows Cuevas, IFAW workers, and Kenya Wildlife Service rangers to see patterns, vulnerabilities, and predict where poachers are likely to strike next. 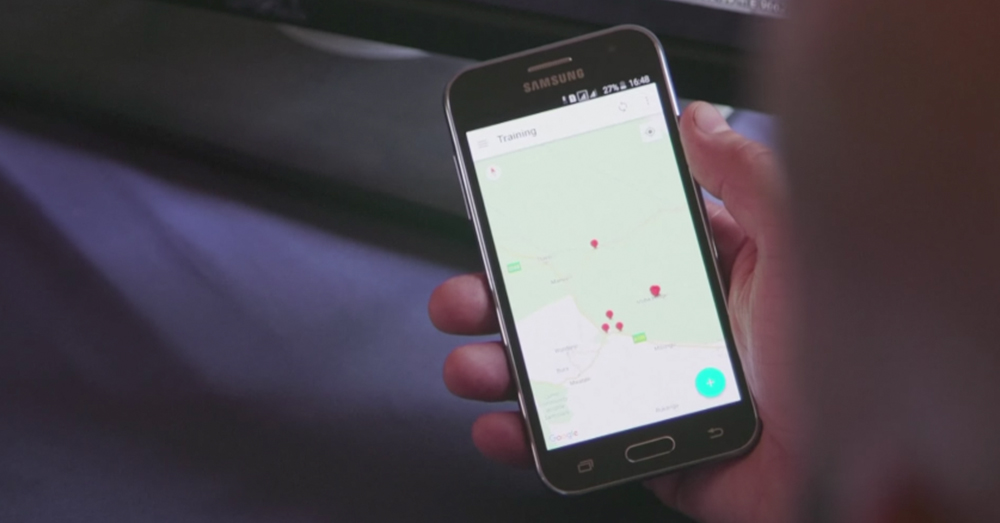 For the past year, Cuevas has run tenBoma from Washington, D.C., but she has now moved to Nairobi, the capitol of Kenya, in order to be closer to the action and dig deeper into the work. The vast Tsavo Conservation Area is more than 42,000 square kilometers (16,200 square miles) in size. The Kenya Wildlife Service saw an 11 percent drop in elephant poaching deaths in 2016. The tenBoma team hopes to see that increase with more use of the app and more work by rangers and non-profit groups.

“The Kenya Wildlife Service and other many conservation groups are doing fantastic conservation work,” Cuevas said. “However, the reality is that there are other challenges — from a cyber perspective, from a global criminal network perspective — that really necessitate security approaches integrated into conservation strategies.”

Sign this Petition to help protect the elephants of Africa before they become extinct!

Then watch the video below to learn more about tenBoma!