On this Veterans Day, I cannot express in words the sincere gratitude and sense of debt I feel to all those who served in our military, who served and fought for our freedom. We all owe a great debt that can never be repaid for the sacrifice that is continually paid for by heroic men and women serving in the military. This Veterans Day, we honor that service. We give our respect to those who laid down their lives and are grateful for those who made it safely back home.

My thoughts today are with my grandfather, who served in the Army during the Korean War when he was a young man. He served his country with honor and pride for many years. My grandfather has not passed away, but in many ways he is no longer with us.

Alzheimer’s disease stole him from us, and while he may not know my name or remember who I am, I remember him — and I am grateful for that. He was a proud veteran and a good man, and no disease can take that from him. He served his country with honor. He worked hard all his life. He cared about his family. 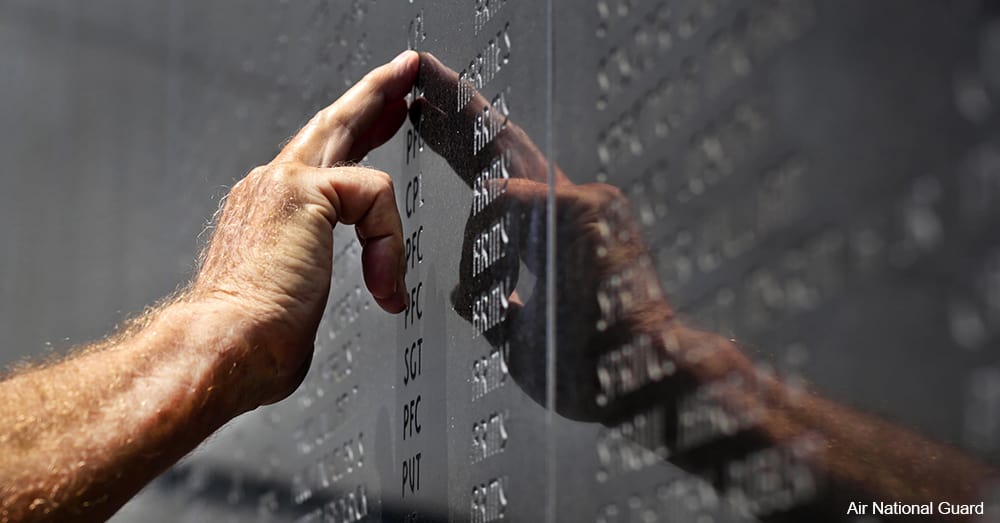 It was only a few years ago that he developed Alzheimer’s, but it progressed quickly. Our family moved him to an assisted living facility close by so we could be with him and care for him. At first the symptoms included confusion, jumbled memory, etc., but he still knew who we were — even if he got some of us mixed up from time to time.

Then the disease went further, taking more of his memory. He wouldn’t have been able to remember my name — or even my connection to him — on most days, but he knew that he knew me. Then the physical toll set in. He became wheelchair bound and lost most of his motor functions. Then he lost his ability to speak. He can’t say my name now, but there are some days when I’m visiting with him that I think I still see a hint of recognition in his eyes.

In just a few short years, I’ve watched this man who served his family and his country fade away into darkness due to an incurable disease that continues to rob him of his mind and his very self long before taking his body and eventually his life. My grandfather is still with us, but at the same time he is gone. Losing a loved one is always devastating, but having to say goodbye over a matter of years… that is truly heartbreaking.

My grandfather came from a military family, so joining the Army was natural for him. Five of his uncles served in different branches of the military during World War II, stationed in Europe, Africa, and the South Pacific, and his father (who was too old at the time to enlist) served in the Civil Air Patrol out of Detroit, Mich., working to help our troops overseas and make sure things were safe back here in case the war came home. 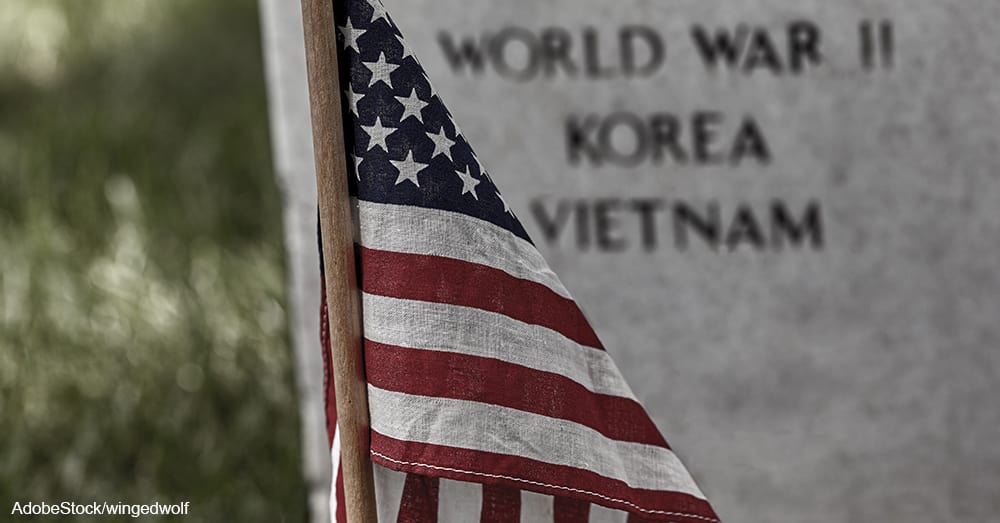 All five of those brothers came home safely from World War II. We have an old 8mm film reel in our family that shows the day all the brothers came home together, still in their uniforms, with their parents and wives there to greet them. I am glad that my great, great grandparents saw all their boys come home from WWII safely, but not all families were so lucky. Sadly, that continues today.

For generations, military families have had to deal with the pain and emptiness after losing a loved one during wartime or the passing of a veteran after their service to our country had ended. Some never returned home at all. We set Veterans Day aside each year to show our appreciation to those who served and be thankful to those who served and came back home.

Today we remember the brave men and women who served and fought for our country. We are thankful for their service, and we are deeply grateful that they are still with us. We remember them all and cherish the time we have with them. We should also keep in mind those veterans who are slipping away. So today, please take time to thank those local veterans who served and made it back home from the service.

I wish my grandfather could hear me say “thank you.”

Happy Veterans Day to everyone.
Thank you to all veterans.
You are not forgotten.