Our veterans are some of the toughest people on the planet, but that doesn’t mean they aren’t vulnerable to scammers. There are even some that specifically target veterans, and they’re not always easy to see.

If you are a veteran or you know a vet, urge them to be aware of these common rip-off tactics:

Many restaurants offer discounts to veterans, but more suspicious are discounts on larger purchases and loans. According to Scambusters.org, veterans should be wary of discounts offered on purchases outside of coffee and breakfast as they may be a deception. It’s smarter to research a questionable deal thoroughly before entering into a purchase. 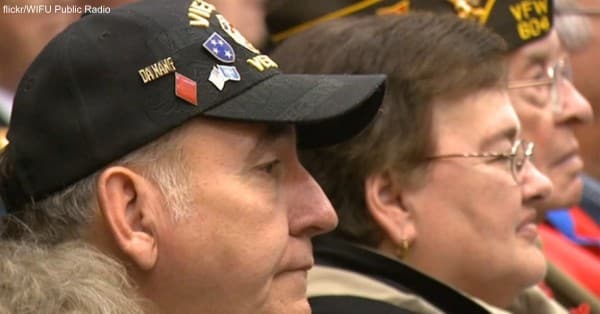 The United States Army’s Criminal Investigation Command has recently reported an uptick in people being taken advantage of by impersonators of U.S. soldiers serving in Afghanistan or elsewhere. CID data shows that most victims are women between 30 and 55 years old. In some cases, these frauds will try to fool their victims into thinking they are romantically involved with a soldier. The proliferation of these scams has even led to support and educational groups being formed on Facebook.

“We cannot stress enough that people need to stop sending money to persons they meet on the Internet and claim to be in the U.S. military,” said Chris Grey, Army CID’s spokesman. “It is heartbreaking to hear these stories over and over again of people who have sent thousands of dollars to someone they have never met and sometimes have never even spoken to on the phone.”

The telephone has been around for over a century, so it’s no surprise scammers have become accustomed to using it to their advantage. Phishing scams come across as ordinary phone calls, the caller names an official organization like the Veterans Administration and solicits money. Emails and even text messages have been used to phish veterans more now, taking advantage of many elderly veterans. According to Scambusters, the simple solution is this: Get the caller’s name, hang up, do not reply, call the organization yourself and find out the truth. When it comes to email or text, signs to look for in a phishing scam include: 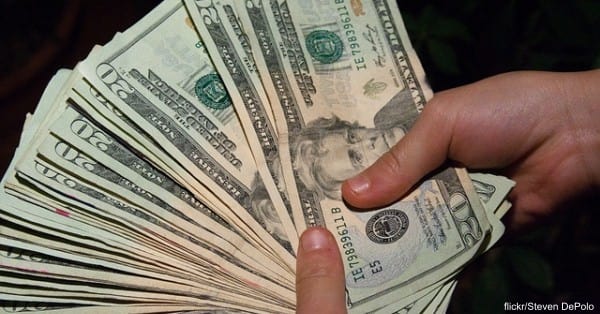 Veterans in retirement homes are a big target for investment scams. The AARP encourages vets to thoroughly research any organization that requires a transfer of retirement assets or an investment in long-term annuities. Other veterans have been conned into taking advances on their pensions, and misusing government education benefits through promises of investment. 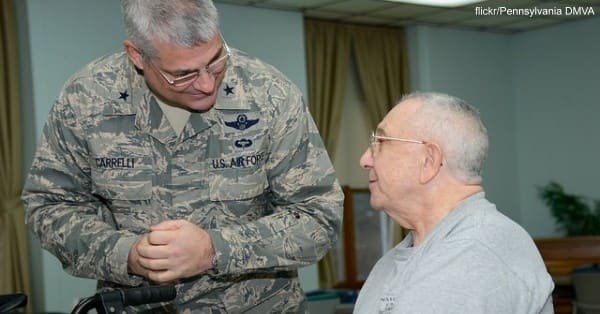 Millions of American vets are employed, and many are not. But most all of them have looked for work at one time or another. The AARP reports that scammers have put up phony job boards asking for veteran applicants, hoping to extract personal and eventually financial information.

There are seemingly more and more ways people are taking advantage of American veterans, but one way to help is by offering businesses tax credits for hiring them. By signing this petition, you can thank Senator Murray for introducing the Work Opportunity Tax Credit and taking another step forward in putting America’s veterans to work.