Since this country was founded, military veterans have been ever-present in its leadership. Our vets hold political seats in every state today, but some say that number is dropping.

According to Rebecca Burgess, of the American Enterprise Institute, military veterans have had a decreasing presence in Congress for three decades.

“From the high-water mark of the 1970s when veterans made up more than three-fourths of Congress, today their numbers have receded by about 75 percent, inviting concern from more than one quarter about the negative ramifications a national legislative body with miniscule practical military knowledge — but significant powers over the purse and the sword — has both domestically and abroad.” 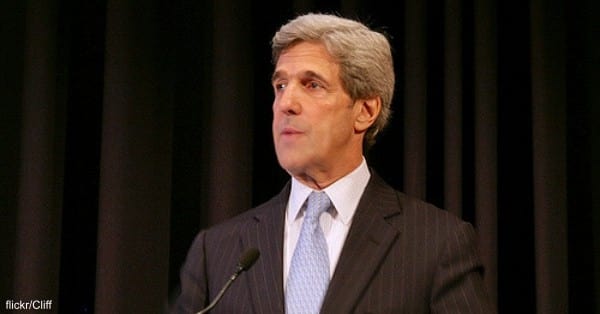 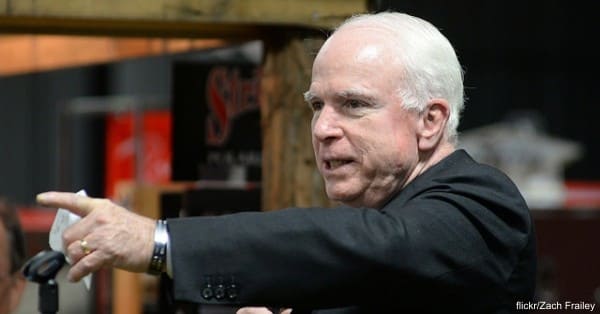 The percentage of the U.S. population fighting in wars since 1973 has dropped drastically, and as such, so has the percentage of veterans in comparison to the rest of the population. Bill Rausch, political director of Iraq and Afghanistan Veterans of America, told the Washington Times that the nature of veteran campaigns has also changed.

“The challenge we see a lot with candidates is they come back immediately from service and they run for Congress, and most of those candidates don’t do well for various reasons,” Rausch said. “They have no experience outside the military. Oftentimes, as a result of military service, they’ve moved around the country, and the [home] district doesn’t know the individual.” 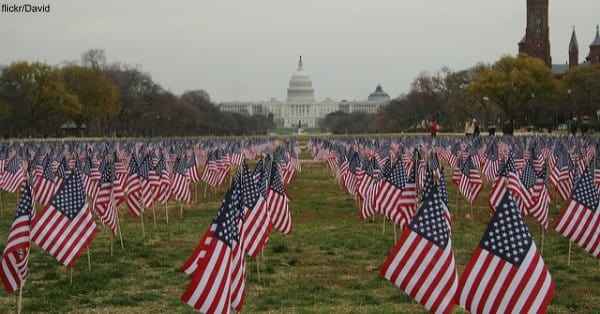 Seth Lynn, director of the George Washington University’s Graduate School of Political Management’s Center for Second Service, told Stars and Stripes that recent elections have actually seen an increase in veteran candidates. That’s not to say the majority of American veterans are being represented fairly. Only 10 members of the 2012 Congress, 9 republicans and 1 democrat, were deployed to wars in Iraq and Afghanistan.

If Congress is going to have a say on the funding for our vets, it should undoubtedly be with the help of their representation. Unfortunately, this is an area that requires attention. As Congress continues to debate how to allocate finances and where to cut funding, they must keep in mind the dedicated service our veterans have demonstrated. While we may need to reexamine where we are spending our money as a country, we need to also ensure veterans don’t suffer. Sign this petition telling Congress to keep Veterans’ care funding off the table!