Veterans wounded as a result of their service may soon gain free admission to U.S. national parks.

The Wounded Veterans Recreation Act, H.R. 4930, introduced by Rep. Raul Ruiz, D-Palm Desert, calls for a change to the 2004 Federal Lands Recreation Enhancement Act that would cover national parks admission fees for all wounded veterans, regardless of their disability rating.

“National parks can connect our veterans with nature and increase their spiritual, mental and physical well-being,” Ruiz said. “Through the Wounded Veterans Recreation Act, we will expand the opportunity for our disabled veterans to visit these cherished sites and improve their overall health. I look forward to working to pass this bipartisan legislation, which would heal and improve the lives of our veterans.” 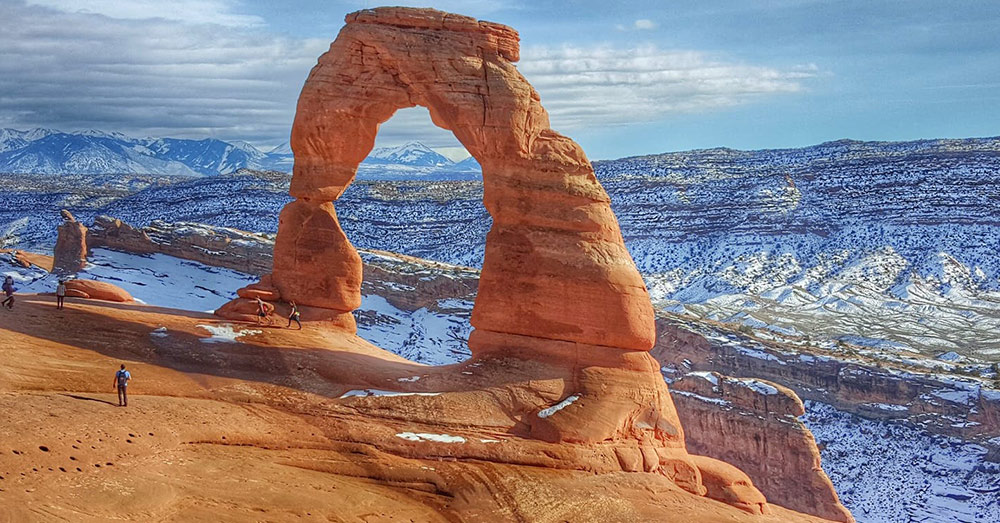 As KESQ reports, the current law limits free admission to national parks to anyone with severe physical or mental impairments that substantially limit major life activities like self care, manual tasks, sight, hearing, speech and breathing. 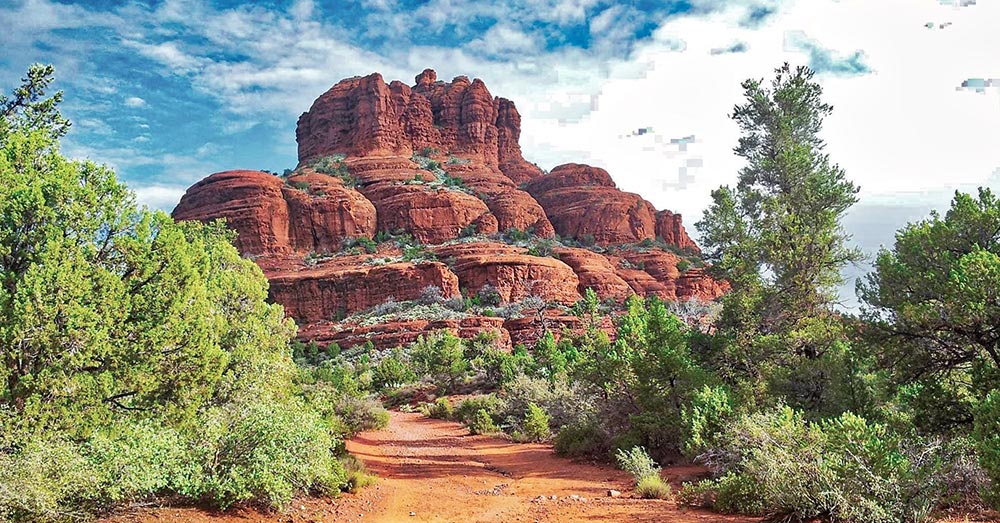 Source: Pexels
Previously, all citizens with severee physical or mental impairments have been granted free access to national parks.

“In short, current law is unclear as to which veterans qualify,” said Graham Senor, a spokesman for Ruiz’s office. “Lack of statutory guidance has required the National Park Service to make broad judgments about eligibility for veterans.” 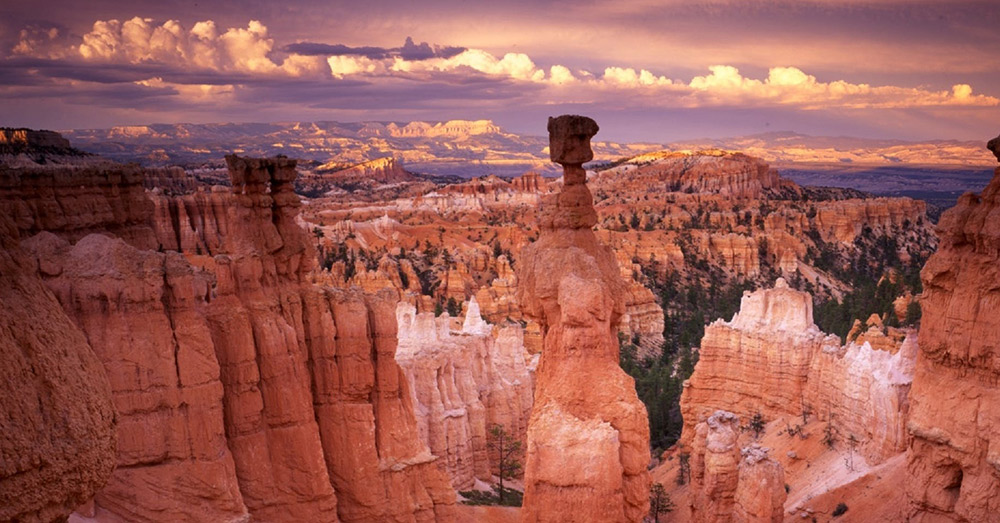 Source: Pexels
At least 4.7 million veterans would be eligible for free access to national parks under the new law.

This measure would extend free passes to wounded veterans for all national parks and forests, wildlife refugees, grasslands, and other public areas. 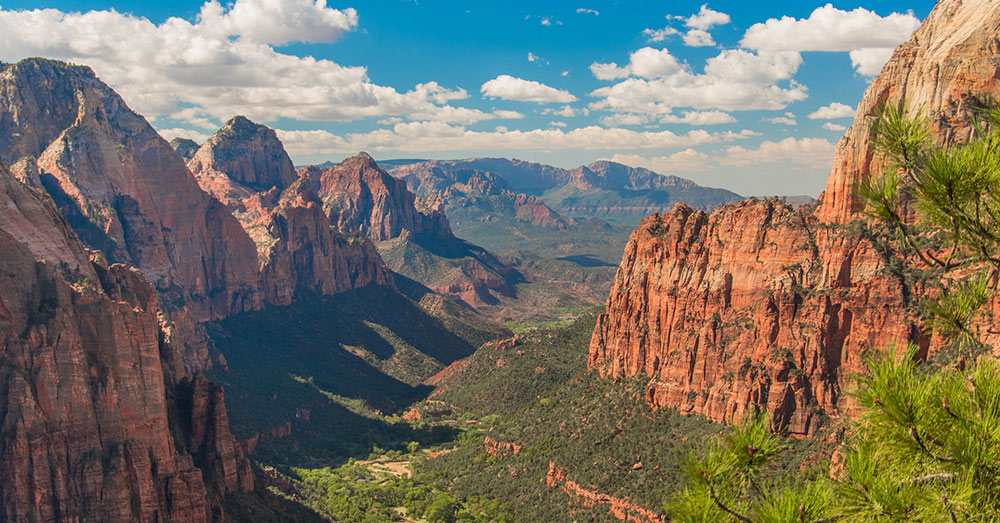 According to the Bureau of Labor Statistics data from 2018, 4.7 million veterans had a service-connected disability, and would be eligible for the free passes under the new law.

Selfless 8-Year-Old Is Helping Thousands Of Homeless Veterans With ‘Hero Bags’: Click “Next” below!