WWII Veteran Receives Letter From The VA That Says He’s Dead, And His Benefits Have Been Cut Off

Vern Hunt was just 20 years old when he was deployed in Europe. He fought the Germans for two years, and helped capture six important cities, giving the Allies a stronger foothold in winning the war.

According to ABC 7, when Corporal Hunt was sent home, he was given a bronze star, the World War II Victory medal, and a monument to the unit he served with, the “fighting 69th infantry.”

“To whom this may concern, we’re sorry to hear of the death of Vern D. Hunt,” the letter read. 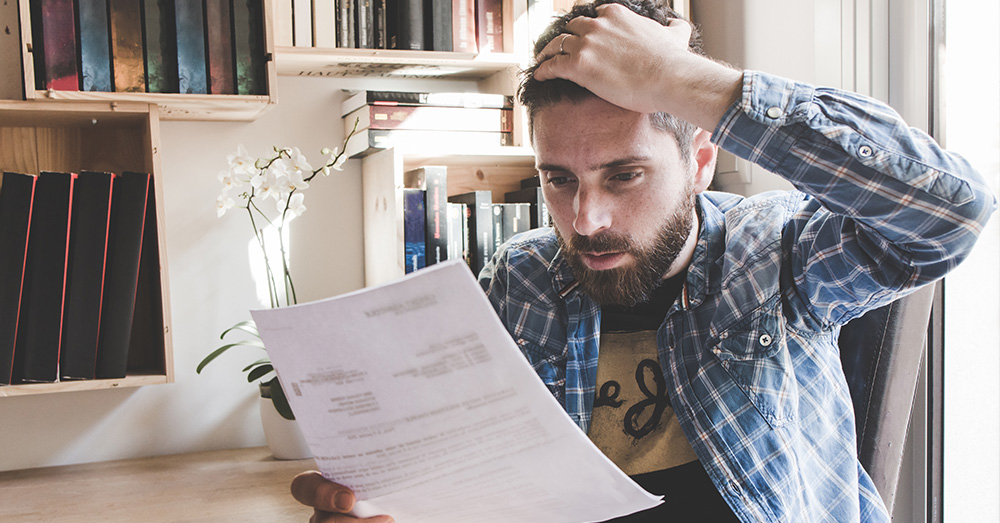 Source: Adobe Stock
It all started with a letter from the VA.

The news came as a shock to the Hunt family, Vern especially. Still very much alive at 96 years old, he read the condolences from the VA with his own eyes.

It was a clerical error on the VA’s part that led to the mistaken declaration of death for Vern Hunt. As silly as it may have seemed at the time, the mistake had some very real consequences. All of Vern’s benefits, totaling about $2,000 a month, were cut off. 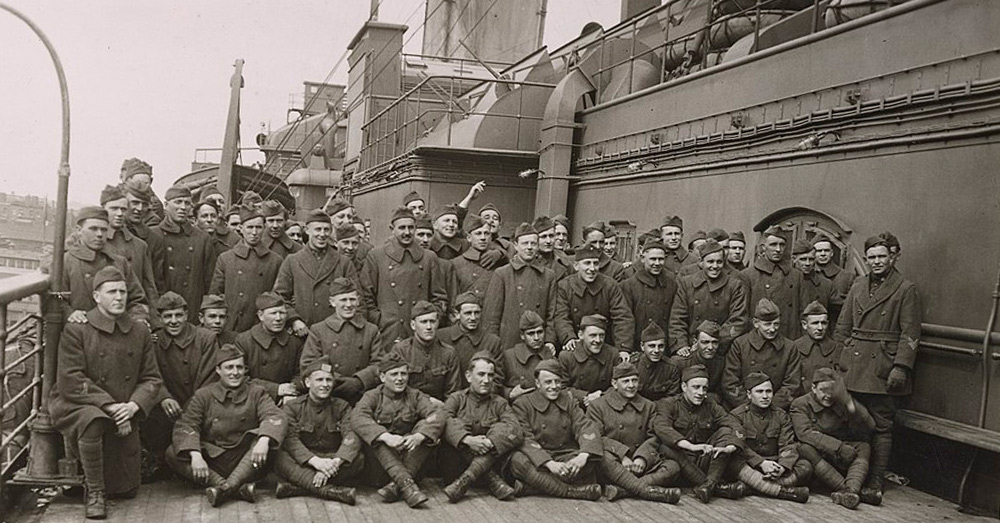 Something had to be done, and Hunt’s family was willing to put in the work, but where to start?

“How do you declare somebody alive that’s been declared dead? There was just no way we could do it,” Vern’s son Tim told ABC.

“It was like nobody could do anything,” sibling Patrick, said.

The Hunts tried everything they could to prove the WWII vet was still living. They contacted multiple VA offices, submitted form after form, sent in pictures of Vern holding a current newspaper, and even one of him holding the letter of condolences. 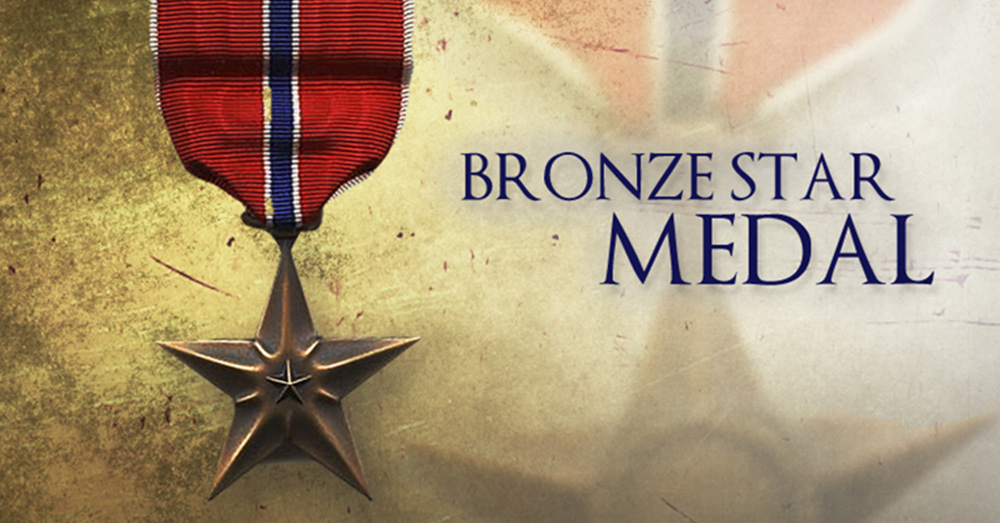 “I appreciate the VA, I’m not trying to badmouth anybody, but I think for veterans everywhere, they deserve better,” son John said.

The Hunts went so far as to bring their father to an elected official, proving in plain sight that blood still pumped through Vern’s veins.

Vern Hunt put his life on the line for his country.When he came home, married his sweetheart and had kids, a few of them did, too. Tim and Pat Hunt eventually became police officers. John served in Vietnam as a Marine. 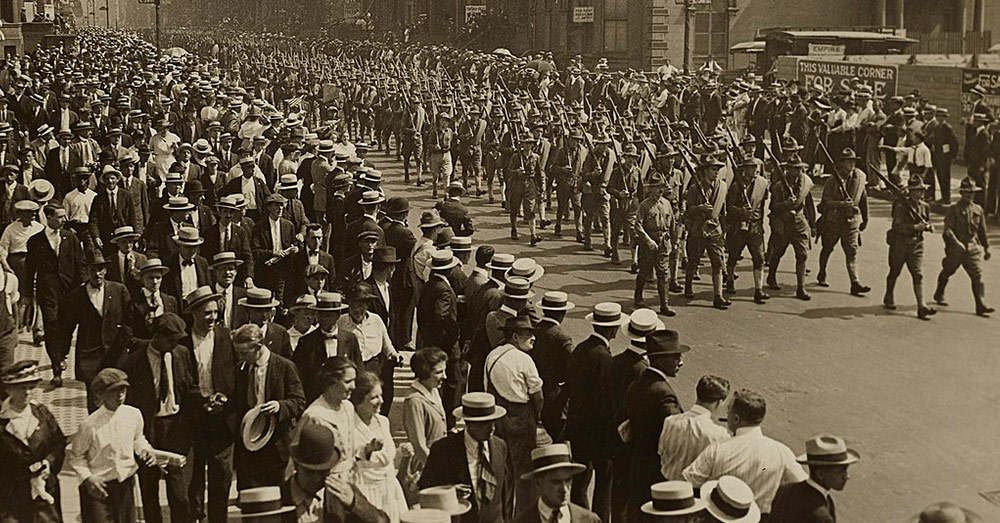 Six years after the passing of his wife, being told he had ceased to be in the eyes of the VA, and that his benefits were cut off, was more than just a clerical error. It was an insult, one the Hunt family would not abide.

The news station contacted the VA and discovered that a mistyped Social Security number resulted in the incorrect classification, the letter of condolences, and the retraction of benefits.

Once the mistake was corrected, Vern Hunt was alive again.

“They just did what they had to do to keep us free,” Tim said. “He’s done so much for us, it’s about time we take care of him.”

New Bill Would Grant All Wounded Veterans Free Admission To National Parks: Click “Next” below!