On September 1st the United State Coast Guard proved its value to our national defense once again. Their efforts in keeping dangerous drugs off of our streets by interdicting the constant attempts of the drug cartels from South and Central America has been enhanced by yet another massive bust on the high seas in the Pacific Ocean, in this case, off of the Columbian coast.

The deed was done by the Coast Guard Cutter Valiant this time. USCG Valiant is under the command of Commander Matthew Waldrom. Within a span of 24 hours at the beginning of this month, his ship and its crew crossed over the equator and captured a 40 foot semi-submersible smuggling vessel carrying some 12,000 lbs of cocaine. 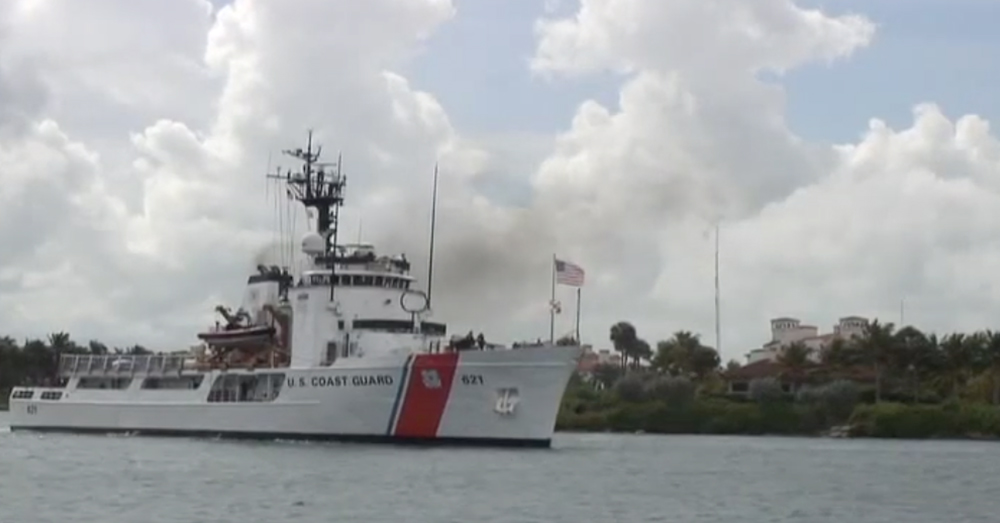 These cutters are fast and made for just this kind of work in the open ocean. But to accomplish the crossing of the line, that is, the Equator, a major event in any sailors career, and then to capture a major smuggling ship within 24 hours is a rare thing indeed.

Waldrom says, “each [of those things] in and of themselves is a momentous event in any cutterman’s career.” 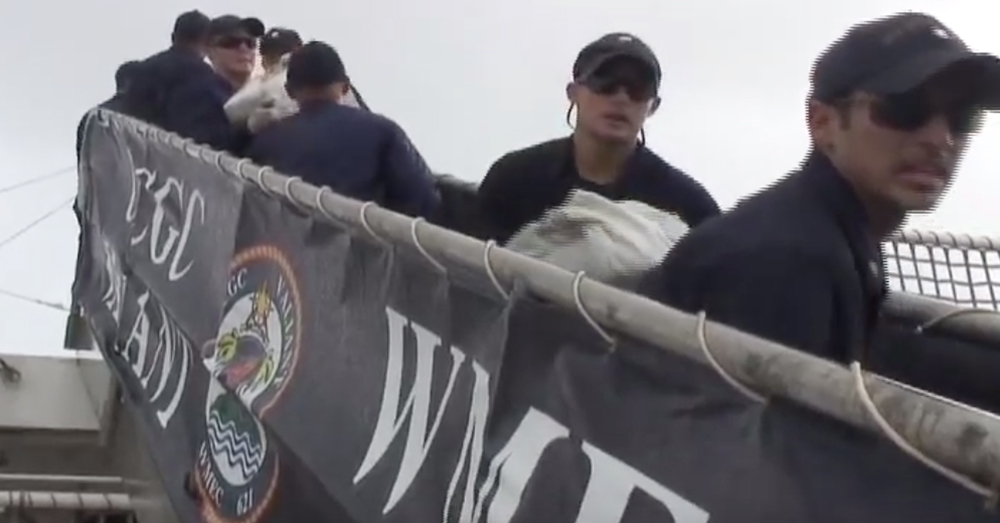 The semi-submersible vessel was spotted by the Valiant crew and she launched two small fast boats with boarding teams on each of them to intercept the smuggling craft. They got to the sub quickly and stopped its advance.

There were four smugglers operating the sub. They were arrested and their contraband seized. A Columbian Navy ship arrived shortly thereafter to assist in the arrests. The sub carried as much as 12,000 lbs. of cocaine, of which they were able to safely recover some 1,100 lbs. 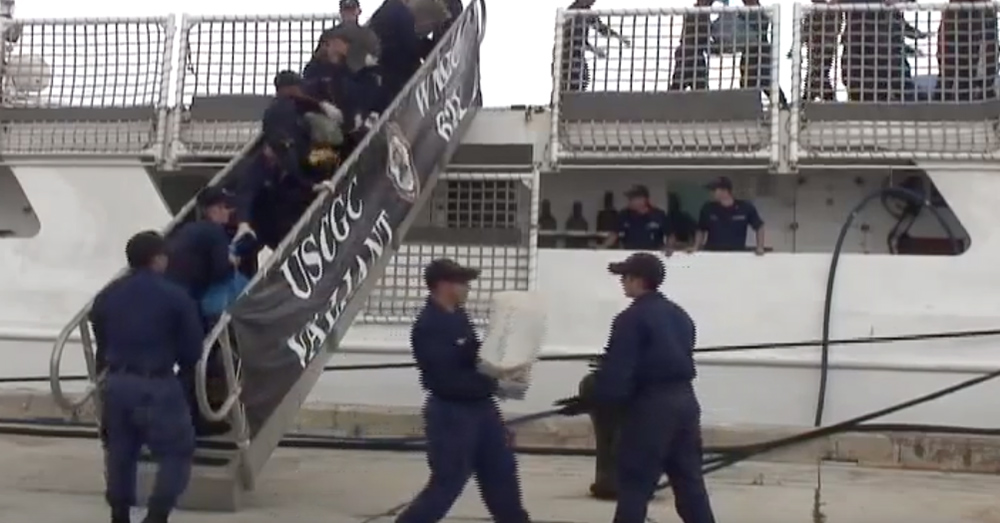 That represents upwards of $165 million in eventual street value. It is not known where the submersible originated as yet, we know that it was headed to the United States.

Waldrom said of his crew, “There are no words to describe the feeling the Valiants crew is experiencing right now.” 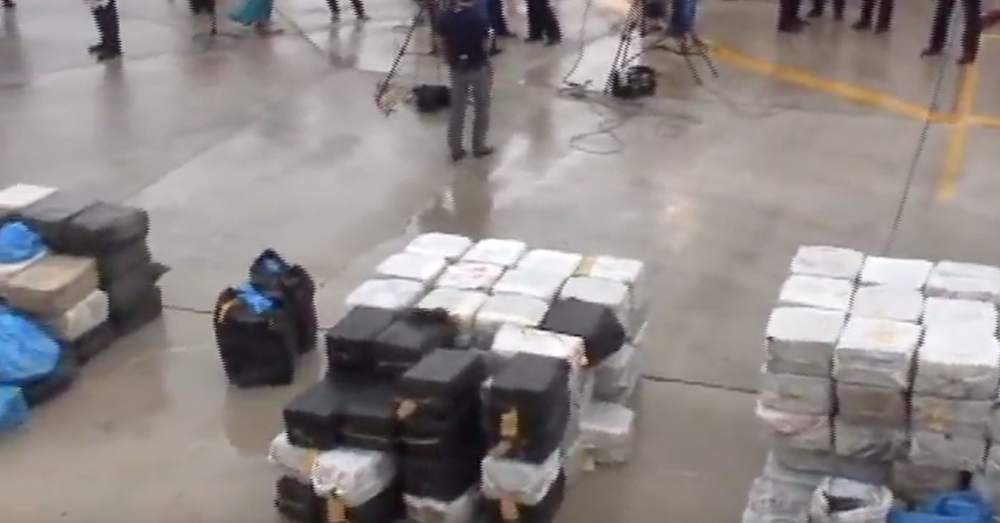 And we can only imagine. Their work is too often unsung, and goes unrecognized. But what they are doing for the nation is worthy of our highest praise.

The Veterans Site sends its thanks and respect to the officers and crew of the USCG Valiant for their service, for their dedication to the mission and for the sacrifices they endure to keep us safe here at home. They are making life for the smugglers tougher and more costly every day.