We’ve covered the inefficiencies in the VA’s health care system; how it’s slow-moving, poorly organized, and is in need of some serious updating. But nothing has been as shocking as the recent news about the VA’s waiting list for veterans that are still in need of approval for health care.

The most shocking part of a recently released report, however, was not how many people were still awaiting treatment, but how many of those people were dead! 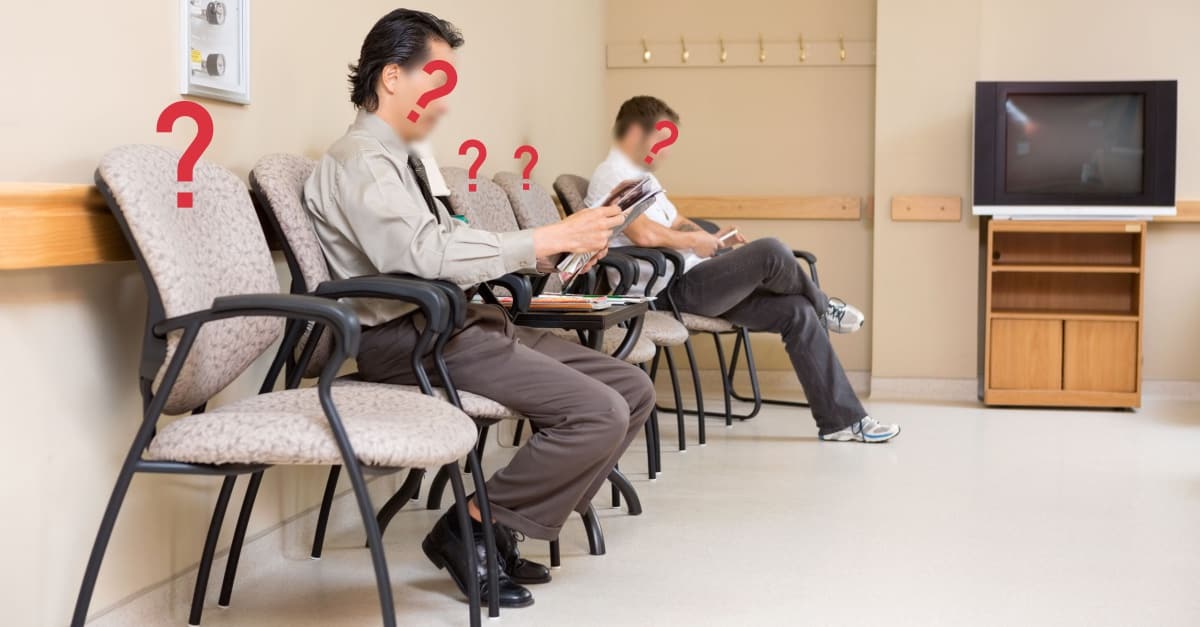 A report was recently leaked by Scott Davis shows that nearly a third of the people on this list died before they got treatment. The numbers show that, as of April 2015, 847,882 veterans were awaiting health care and 238,657 of them were already dead, but still in the system. That’s 28% of the list!

Davis works at the VA’s Health Eligibility Center in Atlanta, GA, where he is a program specialist. When he saw the numbers, he couldn’t keep silent on the issue. He went so far as to write a letter to Senator Johnny Isakson, asking him to bring these numbers to the attention of President Obama. Isakson is not only on of the senators currently representing Georgia, but he is also the chair of the Senate’s Committee on Veterans’ Affairs, making him the perfect person to contact about this issue. In Davis’ letter, he points out to Isakson that “every year thousands of Veterans lose their eligibility for VA health care due to the agency’s inaction…

Over 16,000 Iraq and Afghanistan Combat Veterans have had their eligibility for health care expire due to inaction by VA leadership.”

The issue has to do with a program that is highly flawed. The VA’s waiting list for health care has been on the rise for over a decade now, and the problem is clearly not solving itself. Without a plan in place to remove deceased veteran’s from the backlog, people who are sick and need treatment are forced to wait for these cases to be resolved until their number is called.

But wait! It gets worse… 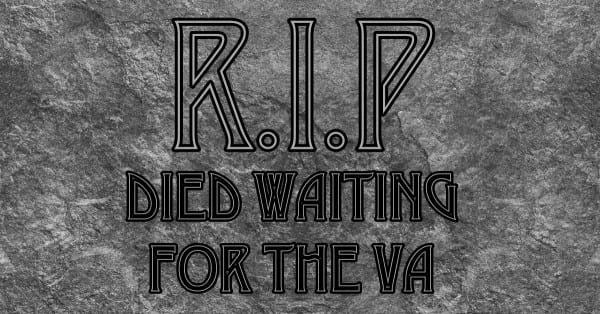 On page 21 of Davis’ report, he states that deceased veterans on the list are still active after they’ve died! Apparently, 10.6% of the people on this list who are deceased are still active within the VA’s system. Some people go on to fill prescriptions and make appointments from the grave!

This seems to be a problem with the VA’s software and is likely not caused by zombies who need their meds. But it points out a glaring error in the VA’s programming, making it even more unclear as to who should be on this list and who shouldn’t!

The VA needs to get their act together.

The VA has been mostly silent on this issue,

but what’s clear is that their inaction is only making things worse. As more veterans die due to lack of health care, the list gets of people who are in the system gets longer. By solving this problem, they would help their own organization become more efficient while also fulfilling their obligation to the veterans that they are meant to be serving.

If someone is willing to sacrifice their life for our freedoms, they shouldn’t have to wait years to receive the medical benefits they’ve been promised. They’ve kept us safe from harm and protected our freedoms. For that, they deserve better.

and make sure that this story is heard.