The Department of Veterans Affairs (VA) will soon be opening a new Crisis Line call center in Topeka, Kansas. That will be the third center of its kind, with the other two existing call centers in Canandaigua, New York, and Atlanta, Georgia.

The Veterans Crisis Line, which was established in 2007, is a 24/7 suicide prevention hotline for veterans (and family, friends, or caregivers of a veteran at risk).

The suicide hotline for veterans came under scrutiny after it was discovered that calls were being redirected to third-party call centers without the proper training, but it began a massive reform following a November 2016 law passed by Congress.

“When it comes to preventing Veteran suicide, we will do everything we can to make it as easy as possible for Veterans to reach us,” said VA Secretary David Shulkin. “The new center in Topeka gives us more feet on the ground and an easier way for Veterans to connect with us when they need us most.” 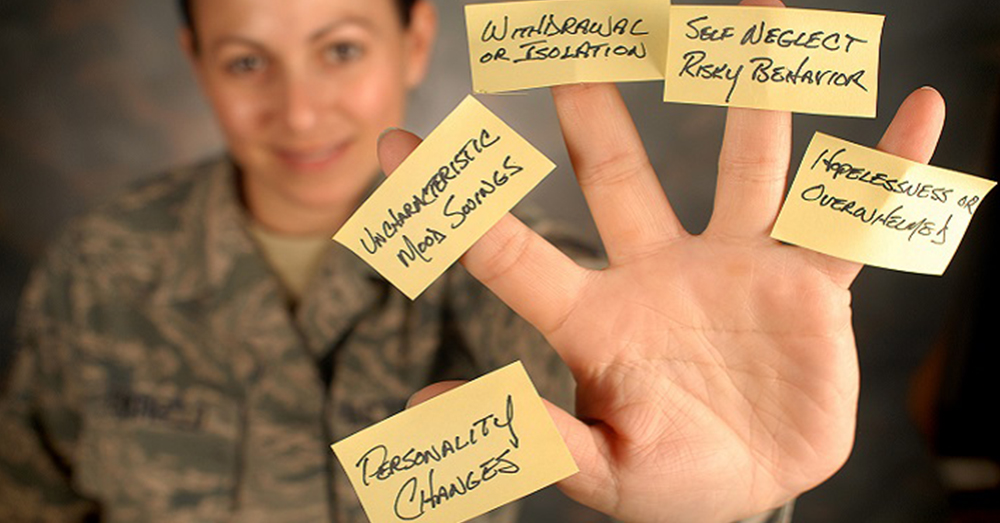 Photo: U.S. Air Force/Master Sgt. Chris Botzum — Five signs that may mean someone is in emotional pain and might be at risk for suicide.

According to the VA, the Veterans Crisis Line has answered “more than 3 million calls and initiated the dispatch of emergency services to callers in imminent crisis more than 84,000 times. Since launching chat in 2009 and text services in November 2011, the VCL has answered nearly 359,000 and nearly 78,000 requests for chat and text services, respectively.”

With the opening of a third call center, veterans should expect to see better response times, and the VA should be able to handle a larger volume of calls from veterans in need. Roughly 20 veterans commit suicide every day in the United States, according to the most recent research by the VA. 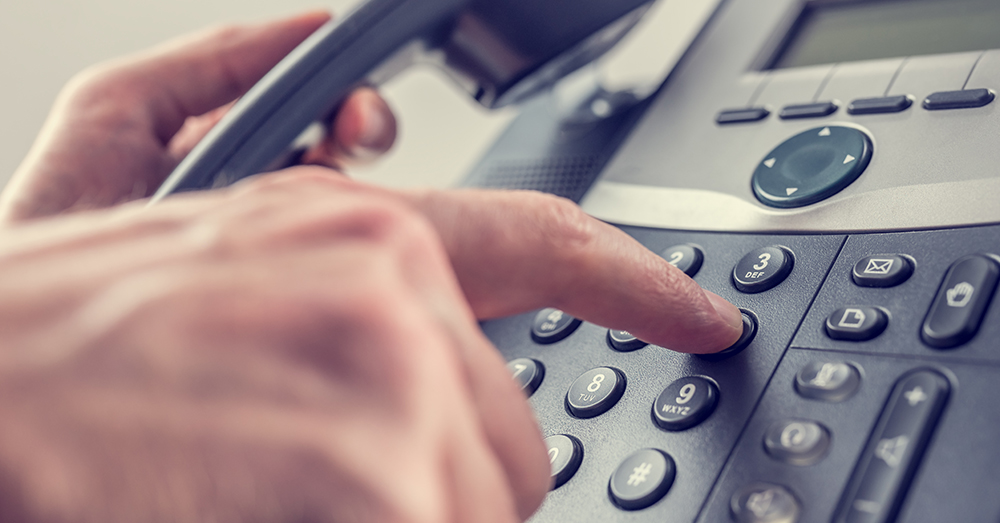 If you or a veteran you know is having suicidal thoughts or actions or is need of some help, the Veterans Crisis Line can be reached by calling 1-800-273-8255, texting 838255, or going online to www.veteranscrisisline.net to chat online. Confidential help is available 24 hours a day, 7 days a week.