Tuberculosis isn’t what hundreds of vets unintentionally exposed to the disease were hoping for when they sought treatment at VA facilities in Palo Alto, Ca. and Pittsburgh, Pa., but that’s what they now need treatment for. 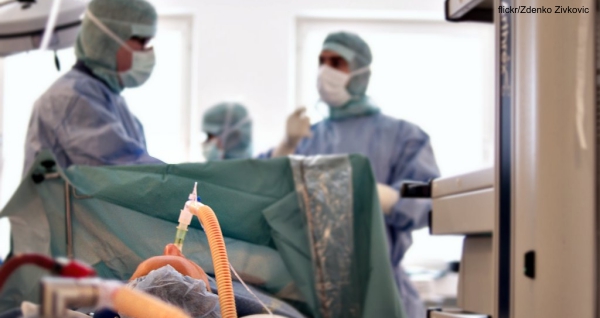 In Pittsburgh, VA care teams scrambled to contain a TB outbreak after a veteran had been diagnosed with the disease in November 2015. They followed any path the vet may have taken after leaving the facility, which led them to a VA Community Based Outpatient Clinic in Beaver County, Pa., and VA Pittsburgh’s University Drive campus in Oakland, notifying 400 other vets of possible exposure.


The TB outbreak at the Palo Alto VA was the result of an employee who failed to notify anyone of a positive diagnosis and continued to work. The employee apparently started showing signs of TB in October 2015, and was even tested positive at a lab, but did not tell anyone at the VA until January, according to Congressman Jerry McNerney.

McNerney, along with congressman Jeff Denham wrote VA Secretary Robert McDonald (https://www.recordnet.com/article/20160217/NEWS/160219723) about their disappointment and intentions to investigate.

“The VA failed to follow public health protocol and notify anyone who may have come into contact with exposed veterans or employees. The lack of notice to not only VA visitors, but also our staff, who regularly came into contact with veterans who were exposed, is also deeply concerning,” the letter states. “A lack of uniformity systemwide and a culture that requires overhaul in many respects have proven problematic. The VA must have protocols in place for notifying management in instances of exposure to a particular disease or infection.”

Tuberculosis is a bacterial respiratory infection that most often affects the lungs. According to the U.S. Department of Veterans Affairs website, exposure to someone with the disease will not immediately lead to infection, but it isn’t recommended, either. 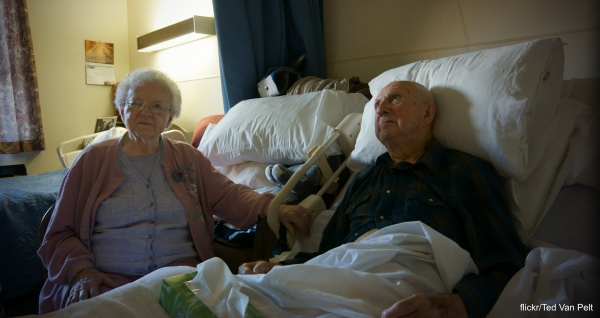 “Most people exposed to a patient with tuberculosis do not become ill,” the VA states. “Only individuals exhibiting symptom—which can include coughing up blood, chest pain, fever, chills and night sweats—are infectious.

Regional VA facilities offer free tuberculosis testing to Veterans who receive a notification of exposure. Veterans can also pursue testing at their own expense through their non-VA physician or via county and state health department offices.

Tuberculosis outbreaks are a serious issue for the VA, as are the wait times for veterans seeking service at some VA facilities. Sign this petition and tell the VA that it can do better!