A Researcher Discovered in 2 Months What It Took The VA 12 Years To Find!

Well, the VA is at it again, making promises that they don’t seem to keep. This time, however, the broken promise is far more unforgivable. During WWII, there was a fear of troops being attacked by mustard gas. To understand this new chemical weapon, the U.S. government ran experiments on thousands of soldiers to test its reactions on humans. They didn’t think, at that time, that mustard gas could have longterm effects on health. But what for happened afterwards, there is no excuse.

The magnitude of these tests were huge.

The government tested the effect of mustard gas on about 6,000 soldiers during WWII, the evidence of which was kept secret for nearly 50 years, until the 1990s when the records of these tests were made public.

In a recent exposé of this story done by Caitlin Dickerson of NPR, veterans she interviewed described the testing conditions with haunting details. Charlie Cavell was only 19 when the government tested on him. He recalls his skin turning red and burning in the areas where he sweat the most e.g. his armpits, legs, and behind his neck.

After he was released from the locked room containing the mustard gas, he was ordered to continue wearing his gas-soaked uniform. The soldiers associated with the experiments were threatened with dishonorable discharge if they were to tell anyone. There are many stories like this, of the horrific experiences these soldiers went through. The government even tested mustard gas on African-American, Puerto Rican, and Japanese-American soldiers to test if there were differences in soldiers’ reactions to the chemical weapon based on their race.

And this entire set of experiments –which exposed volunteer soldiers to mustard gas via patch tests of their skin, field tests, and isolation chambers– were kept a secret for decades until they were declassified in 1993. Dickerson explains:

“When those experiments were formally declassified in the 1990s, the Department of Veterans Affairs made two promises: to locate about 4,000 men who were used in the most extreme tests, and to compensate those who had permanent injuries.”

But after the declassification of the mustard gas experiments, the VA claimed that they didn’t have enough information to adequately track down the affected veterans and their spouses. After nearly 50 years, they said that there just wasn’t enough info to properly track down the soldiers who volunteered.

But, in her research for Dickerson’s story, Barbara Van Woerkom (NPR Investigations’ Research Librarian) discovered how many of these vets and their families were easily trackable. Using info provided by the VA’s former epidemiologist, public records, and the Freedom Of Information Act, Van Woerkom was able to find 1,200 veterans and surviving family members! 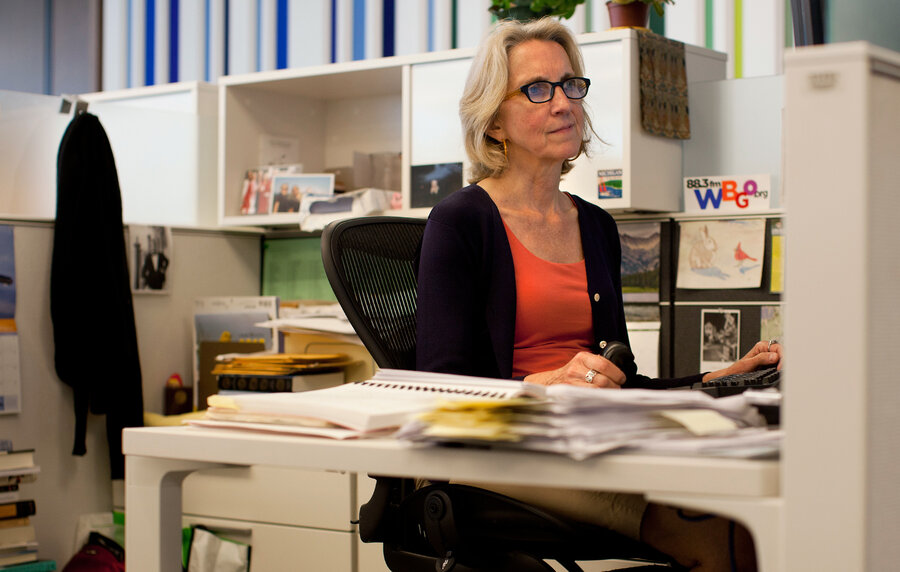 Why wasn’t the VA able to track down these people?

Van Woerkom was able to find out twice as much as the VA did. The more alarming fact though is that it took her 2 months, while it took the VA 12 years!

It is important that these families are contacted. Getting health benefits from the VA can be very hard. They offered benefits to veterans that had health conditions based on exposure to the gas, but only if they could prove that they were part of the experiments… which were classified… You see the issue.

The VA has since tried lowering its “burden of proof” for veterans to get health benefits, but with the population of WWII vets growing smaller and smaller, many who could have benefited from additional health care have already passed away. The VA is an important part of our government. But it’s meant to take care of our soldiers after they’ve given up their lives to our country…