Veterans Affairs Secretary David Shulkin recently issued a memorandum to exempt more jobs within the VA from the federal hiring freeze. The exemption opens up thousands of currently vacant jobs which otherwise would have remained locked under the hiring freeze put in place by President Trump in January.

The exemption is for certain job titles, not specific openings at specific locations. Previous VA Secretary Robert Snyder had exempted 94 job titles from the federal hiring freeze, which allowed approximately 37,000 to 45,000 open positions to be filled. Shulkin increased the exemptions from 94 to 156 job titles. That amounts to thousands more job openings, depending on how many vacant positions there are for each job title on the list. 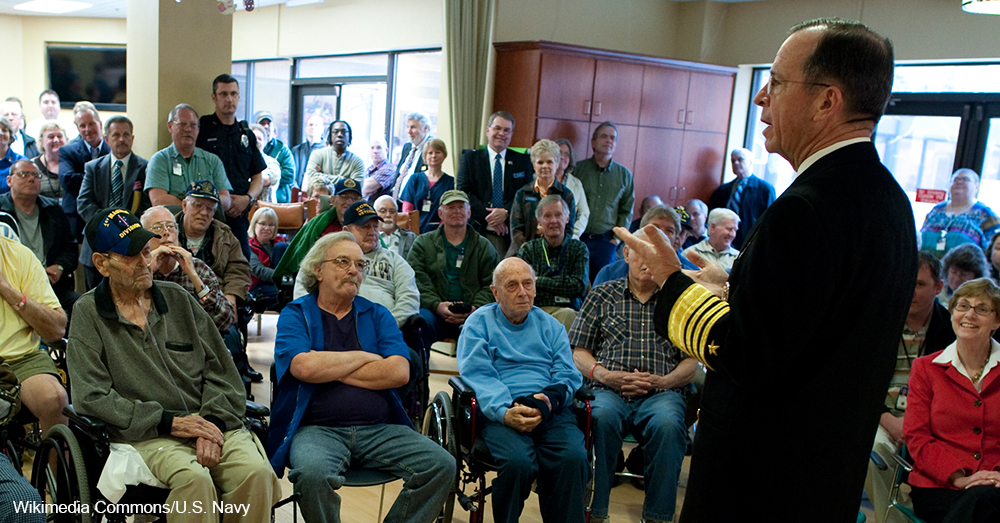 Job titles on the exemption list at the VA include patient care and treatment, positions at the Veterans Crisis Line, law enforcement, construction, and cybersecurity. The VA has come under deep scrutiny and criticism in recent years for delayed and backlogged patient care, outsourcing calls from the suicide hotline to unqualified third parties, and other issues with personnel.

There have also been those calling for the Department of Veterans Affairs to be made completely exempt from the federal hiring freeze, given the department’s direct work with veterans and its current understaffed condition. Rep. Stephen Lynch, D-Mass., has pushed for legislation to exempt the entire VA, and he has been joined by other lawmakers asking for veterans as a group to be exempted from the hiring freeze in the federal government. 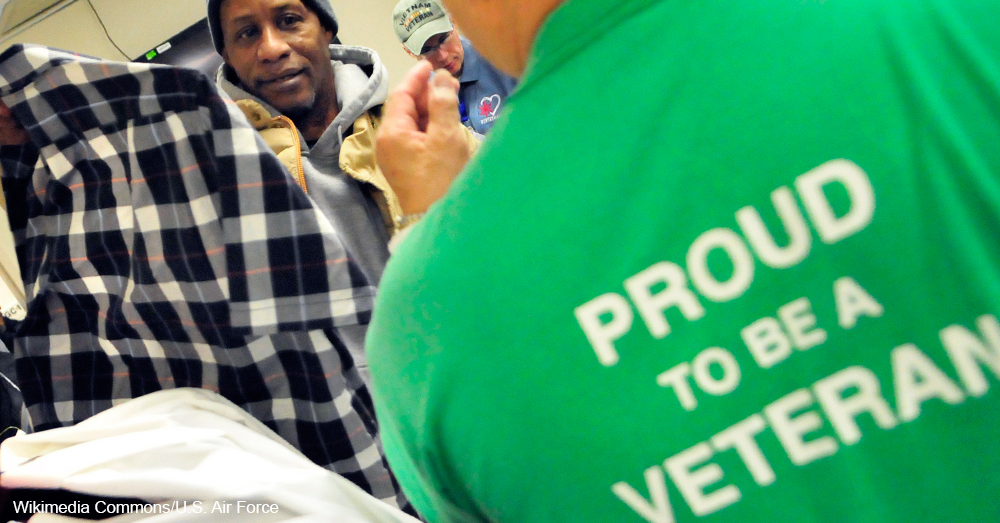 Sen. Jon Tester, D-Mont., said the exemptions made for VA jobs were “critical for veterans waiting for answers on their disability claims, appeals and seeking care.” He also stated that, “I believe that the entire VA, as well as veterans seeking jobs in the federal government, should never have been included in the hiring freeze in the first place.”

The hiring freeze is set to expire at the end of April, according to the plan laid out by President Trump. In the meantime, the exemptions will allow the Department of Veterans Affairs to continue hiring more people to fill vacant positions at various locations and hopefully decrease the backlog of claims that still exists.

Follow this link to sign a petition asking the government to immediately allow the VA to hire all of the qualified workers it needs, ensuring our veterans get the care they deserve.