At the beginning of June, the White House/VA Veterans’ Complaint Hotline went live — though it was a “soft launch.” The hotline, which is supposed to be fully operational by August 15, is designed to “collect, process, and respond to the complaints of individual veterans in a responsive, timely, and accountable manner,” according to the VA. In short — it’s a phone number that has a live person on the end of it for veterans to call if they are having trouble with benefits, care, or other issues with the VA.

It is the fulfillment of a campaign promise by President Trump who, during his campaign for the presidency, pledged to create the hotline to help veterans and said that he would even be answering the phone personally from time to time.

Right now the VA complaint hotline is in a “soft launch” phase, meaning it isn’t operational 24 hours a day yet — just 8 a.m. to 5 p.m. EST — and with 22 live operators answering the phones, there are some wait times. But so far, veterans have reported optimistic experiences after calling. Mason Dwyer, a veteran, told a CBS affiliate that he called the complaint hotline after having a claim denied by the VA and getting no answers for months and months. 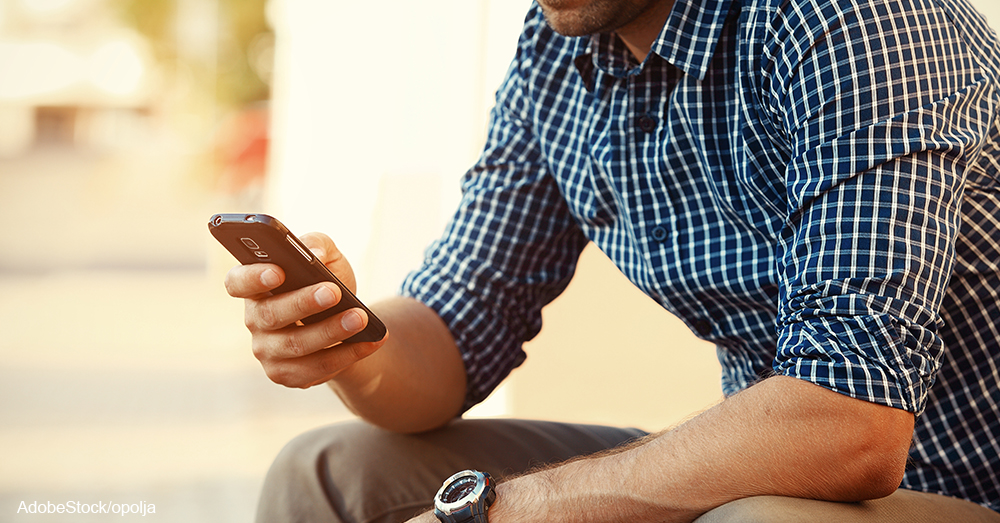 Dwyer’s phone call lasted seven minutes, during which time he talked to someone on the other end who listened to his problem and took down all the information. After calling, Dwyer said, “I thought that it went way better than I expected.” However, he remained skeptical about the operator’s promise to have an answer for him within two weeks, saying, “I think seven to 14 days is (kind of) wishful thinking, especially with the VA. It took me 12 months to get my medical records.”

Department of Veterans Affairs’ Secretary David Shulkin said that when the VA complaint hotline for veterans is fully operational in August, it will have live operators 24/7 to talk to veterans and resolve problems with the VA. All calls will be kept confidential, according to the VA, though certain issues may require veterans to give personal details about themselves and their problems in order to move towards a solution. The information will be shared with VA officials, but specifics are lacking on who exactly that will be at this time. 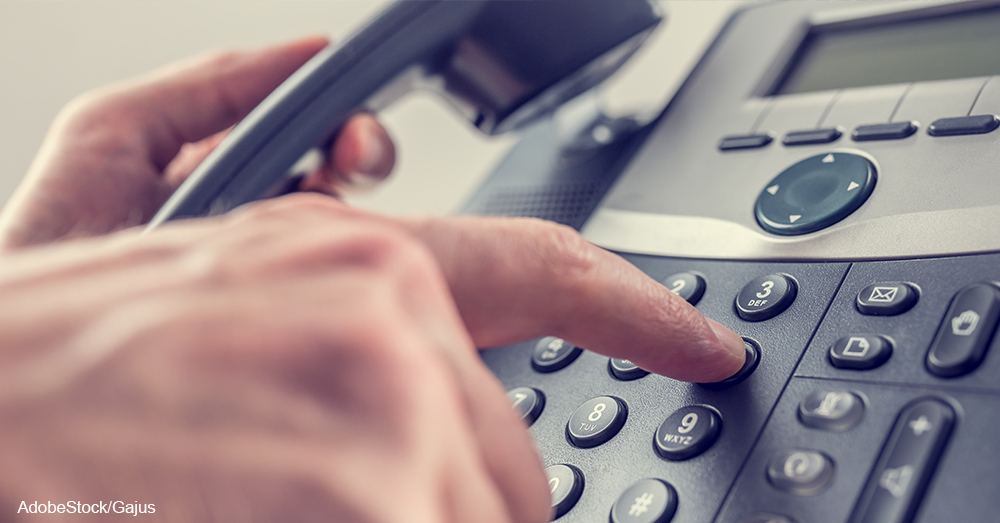 James Clark, a Marine Corps veteran and journalist at Task & Purpose, called the complaint hotline the day it was launched to see what would happen.

“Having dealt with VA in the past, I expected a 15 to 20 minute wait, or longer, interrupted by a few dizzying leaps from extension to extension and some bad hold music, before finally reaching an overworked operator,” Clark wrote after calling on June 1. “That didn’t happen. After about two minutes, I was speaking with Carlos Robinson, an Army veteran who’s worked at the VA for the last 17 years, handling calls and assisting veterans with their claims.”

The effectiveness of the White House/VA Veterans’ Complaint Hotline remains to be seen as it works its way towards becoming fully operational in August. But veterans experiencing problems, looking to learn about benefits, or those just with complaints about the VA can call the hotline during its current hours toll-free at 855-948-2311.