The latest numbers on the Department of Veterans Affairs’ disability claims backlog shows that the backlog is growing again — not shrinking — with 30,000 more claims in the backlog compared to last year. Despite the VA implementing a new paperless record-keeping system, as well as mandatory overtime for claims processors, the latest numbers show 101,000 cases in the backlog. In May of last year, that number was around 76,000 cases.

The backlog claims are first-time cases that take more than four months to process. This is certainly not the first time the VA has had problems with processing claims with a growing backlog. At its worst in 2013, the Department of Veterans Affairs had more than 600,000 cases backlogged. In 2014, then Secretary of Veterans Affairs, Eric Shinseki, resigned over scandals including veterans dying while waiting for medical care and false record keeping.

The VA claimed recently that the rise in backlogged cases is due to an large influx of new cases, and that the high numbers will only be temporary. However, any trouble with the VA processing cases or providing care is getting lawmakers upset and on edge. 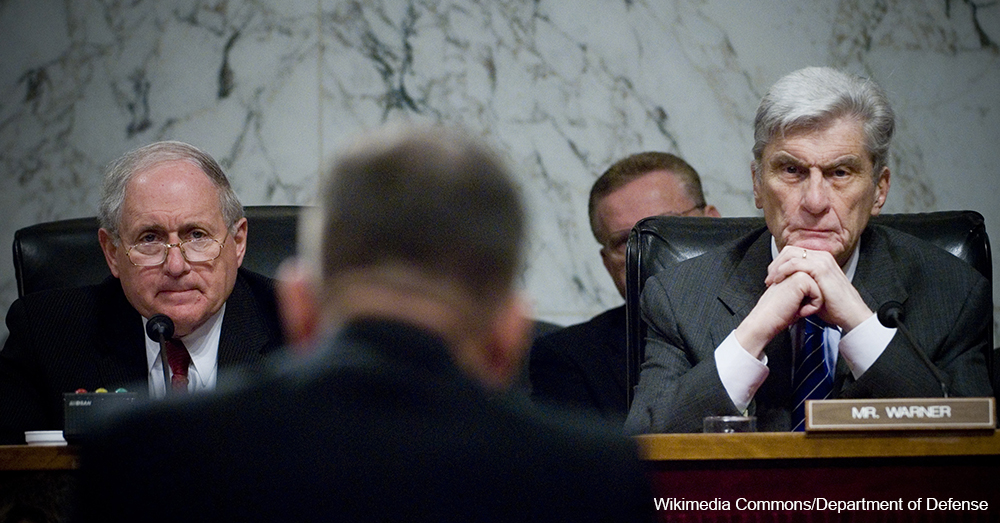 In a hearing before the House Veterans Affairs Subcommittee on Disability Assistance and Memorial Affairs, Deputy Undersecretary for Field Operations, Willie C. Clark Sr., blamed the rise in backlogged cases to the new electronic system, the National Work Queue, meant to improve processing at the VA. Clark said, “As we get more efficient, more veterans are aware of benefits that are available to them. They come in and submit more claims.”

“We’re providing more work than ever before, but the number of cases coming in keeps going up too,” Clark added.

While the VA is claiming that this is simply an adjustment period to a way of handling cases and that the department will be able to get the backlog numbers back down, the Government Accountability Office said in a recent study that backlog of appeal cases will likely get worse, not better, without more staff to process claims. 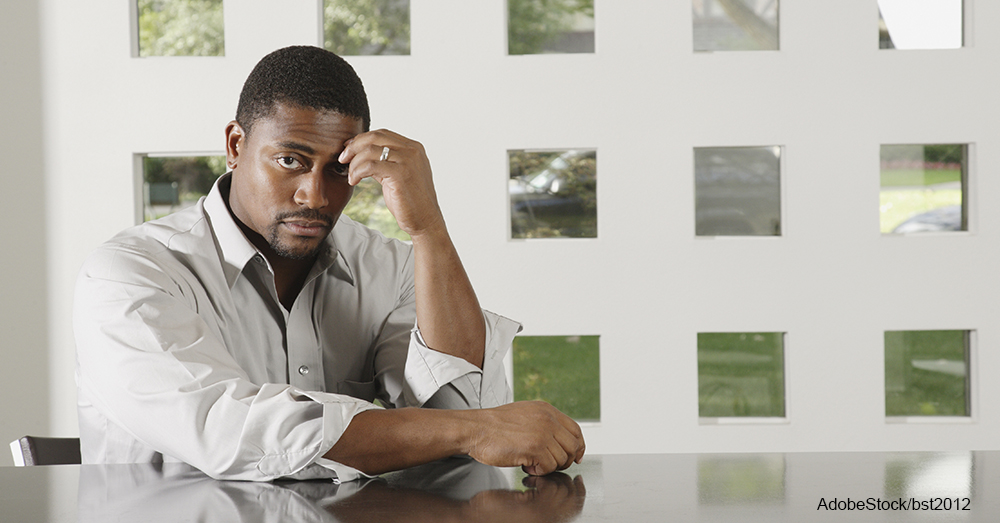 The National Work Queue is an electronic system for keeping records and processing claims, replacing the previous paper form method. It allows claims to be sent to any of the 56 Veterans Benefits Administration facilities, with the goal of more evenly spreading out claims instead of having one office with a large backlog and another with a much smaller backlog. Concerns about the new system include veterans service organizations no longer being able to correct mistakes in a claim within the first 48 hours, and claims being handled — and possibly put on hold — by several people. Prior to the implementation of the National Work Queue, one claims processor would individually handle a claim from start to finish.

How the Department of Veterans Affairs handles the new electronic system and the influx of new claims over the next few months will show more accurately if the number of backlogged claims is really rising or if it is, as VA claims, merely an adjustment period. What remains constant however, is the backlog of disability claims and the lengthy appeals process itself, which can take up to five years.