Since 1950, when the now common official military discharge form the DD-214 was initiated, it has become the most important piece of identification and service information for those who served honorably in the armed forces of the United States.

The DD-214 document is required for everything, and I do mean everything. When a veteran applies for VA health benefits, or to become a member of the VFW, or when a military family wants to have military honors at a loved one’s funeral services, the DD-214 is the document that must be shown. I even had to show mine recently at the Motor Vehicle Dept. in order to purchase a “U.S. Veteran” and a “Vietnam Service Medal” sticker for the rear license plate on my car.

Because it is such an important document and has become so much a part of the parlance and experience of veterans, even a matter of pride, it can now even be seen emblazoned on t-shirts worn by veterans that say: “I may not have a college degree, but I do have my DD-214.”

That’s how important that single document is for we veterans. 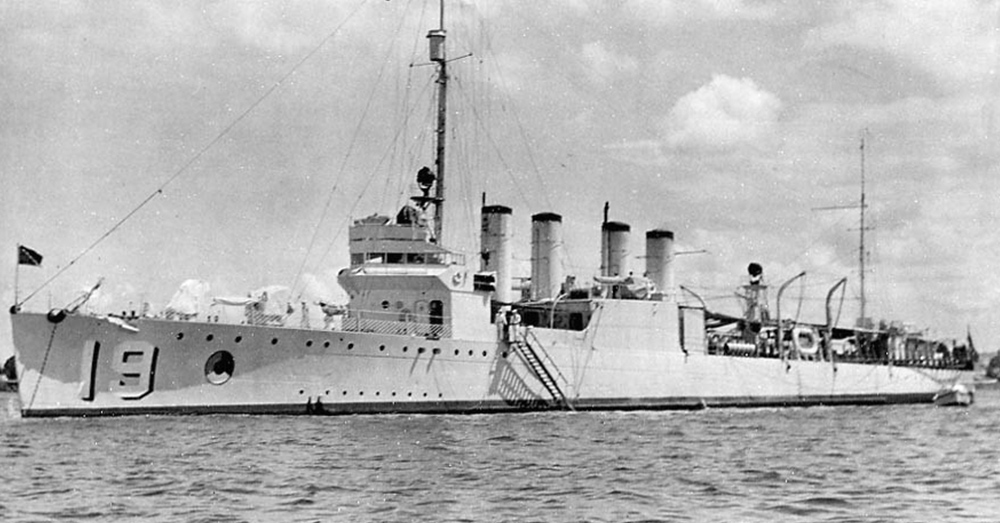 There was another DD-214, though, and it had nothing at all to do with this document. It had everything to do with WWII naval history and fighting against the Japanese in some of the biggest engagements in the Pacific Theater. She was the USS Tracy (DD-214) a destroyer/minesweeper. She was already a dignified, old warship when WWII came around.

The USS Tracy was laid down in 1919 and commissioned in 1920. She served on several cruises after her commissioning, but saw her first wartime service in WWII. She was at Pearl Harbor undergoing a massive overhaul when the Japanese attacked on December 7, 1941. According to the Military Times, at the time of the attack, the USS Tracy’s gun batteries, boilers, ammunition and crew had been removed from her, and she only had a skeleton crew aboard her when the attacks came. 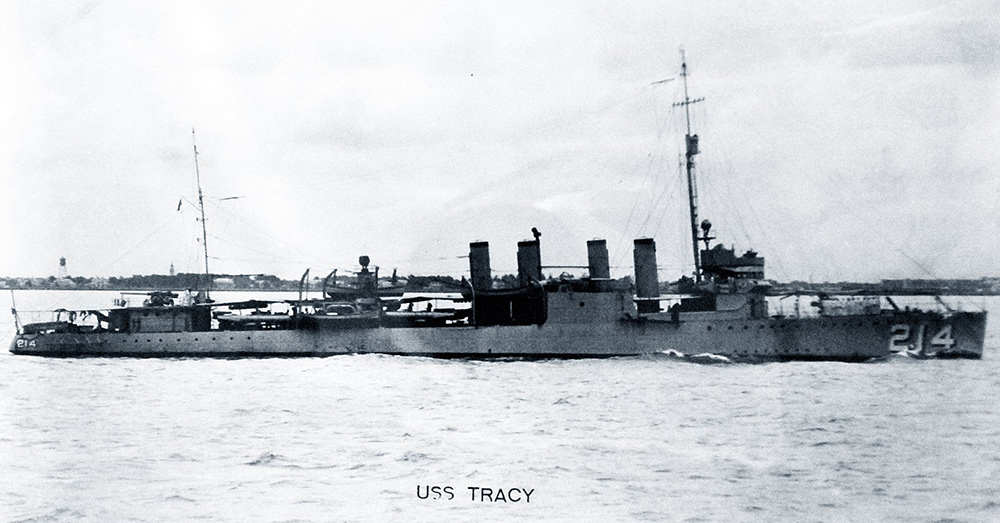 According to the USS Tracy’s duty log, despite being in drydock, when the Japanese attacked, her crew was in the fight. She sent fire and damage control crews to help on other ships as the Japanese continued their bombing and torpedo runs. They also set up machine guns onboard the Tracy and with borrowed ammunition, and helped throw some lead at the Japanese planes that were attacking the USS Cummings and the USS Pennsylvania who were tied up nearby.

At the end of the day, Tracy had suffered one killed and two lost (MIA).

She would be put together and made shipshape and battle ready by March of 1942. In that month she participated in mine laying operations. A few months later, she was part of Task Force 62 and participated in the assault on Guadalcanal. Her mine laying efforts proved effective as she sunk the newly built Japanese destroyer the Makigumo during the battle. 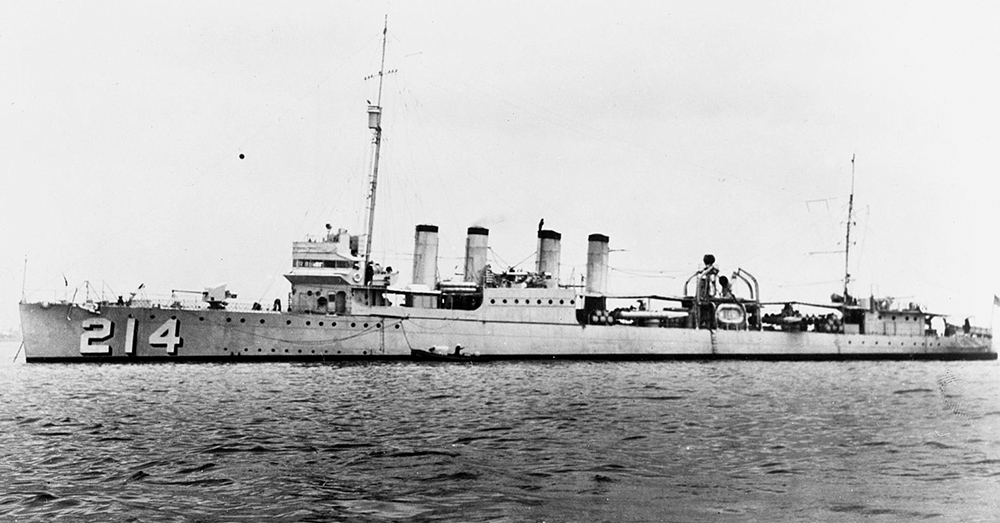 After Guadalcanal, she helped out in the joint American and Australian efforts to take Bougainville Island. She then headed north to participate in the invasion of Okinawa. Among other things, she was responsible for rescuing the survivors of an American ship that was struck by a Japanese suicide boat during the battle for Okinawa.

At the war’s end, the USS Tracy (DD-214) had come through relatively unscathed, but wearing seven battle stars for her efforts. She was a proud ship with a proud crew and a fantastic heritage. 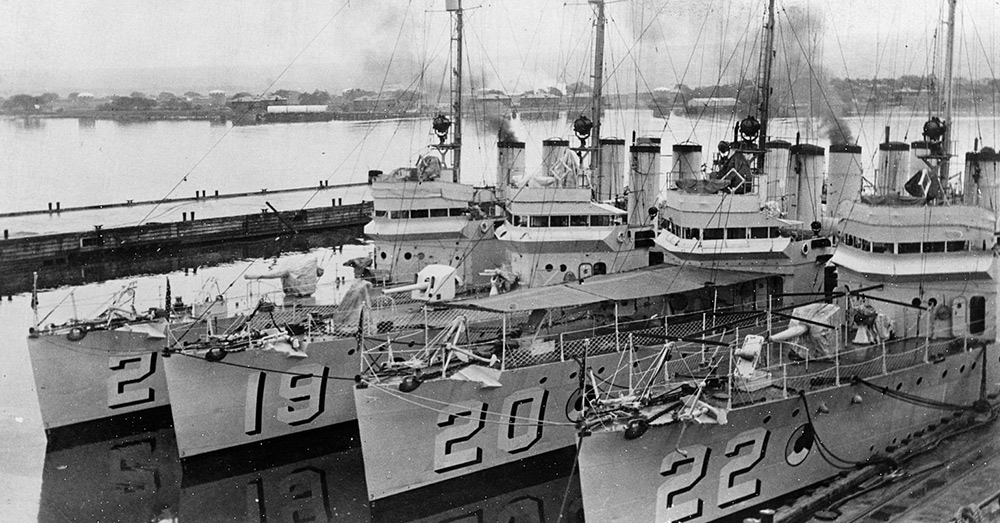 So now you know the story behind the other DD-214. Though she had nothing to do with the now famous and important discharge DD-214 document, every time I look at that document from here on out, I’m going to think of that noble old warship the USS Tracy (DD-214) and her crew and what they did during WWII.

The Veterans Site sends its regards and its thanks to any of the USS Tracy’s crew who might still be with us. May the memory of the USS Tracy (DD-214) live on in naval history and the annals of the war in the Pacific during WWII.