It happened on May 17, 1987, at around 8:30 p.m. The guided missile frigate, the USS Stark (FFG-31), was mistakenly fired upon by an Iraqi Mirage fighter jet while she was sailing on patrol in the Persian Gulf. Two exocet missiles tore into her hull on the port side and exploded in the crew quarters killing 37 of her sailors and wounding 21 others. The explosions set off fires aboard her that became so intense that parts of the superstructure began to melt from the intense heat. The incident was all the more tragic as it was not a result of warfare but a series of mistakes.

This article wasn’t written to go over the errors, to analyze them, or condemn them. It is written to honor those who lost their lives in this event that took place some 29 years ago now.

At the time of the attack we were at war with no one. The sailors aboard the Stark came from every part of the United States. They were young men, full of life, and likely on the biggest adventure of their young lives, seeing parts of the world they would never have visited.

On that night many of those who were not on duty had gone to their crew quarters after a routine day. Those who survived the immediate impact of the explosions found themselves suddenly in a fight for their lives in a hellish inferno. They were engaged in a mighty struggle for survival, both their own and their ship’s. The battle against the fires would go on for over 24 hours. Though they were exhausted beyond imagination, they were able to keep the fires under control and to bring the ship back to port in Bahrain under her own power, though she was listing 16 degrees on her port side. The courage of the USS Stark crew was tested to its limits during the long hours it would take to suppress the intense fires on board. They proved themselves to be up to the task. 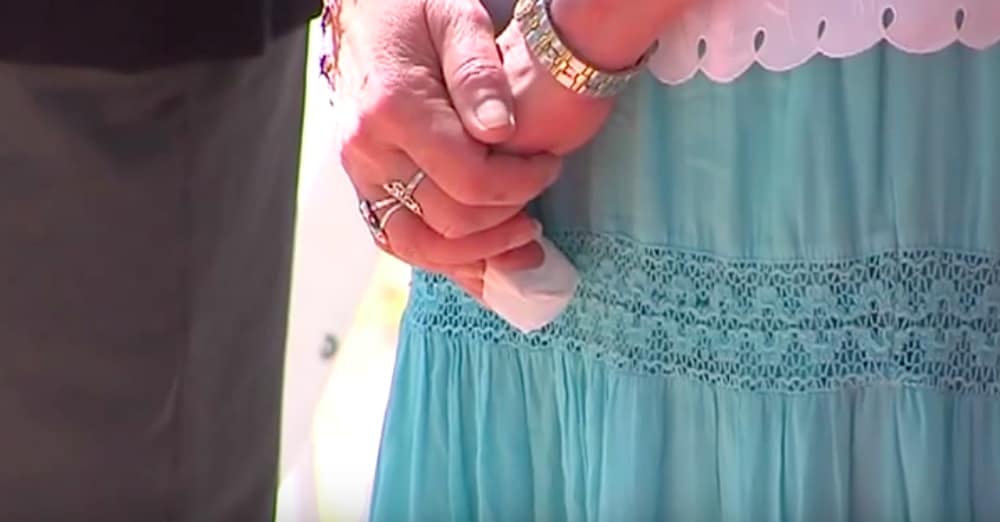 Because this was not a wartime incident, the memory of what happened to this ship and its crew is not well-remembered. The memories of the loss of shipmates and friends —and of the shared heroic efforts of those who fought to save the ship— must remain vivid for those who were there. They deserve to be remembered by all of us too. The deaths of her crew are counted as great a loss to the U.S. Navy, to the nation, and more importantly to their families.

The Veterans Site encourages you to remember those who died while serving on the USS Stark (FFG-31).