During WWII 52 United States Navy submarines and their crews were lost at sea, never to be seen again. Of those 52, 47 are considered discoverable. The other 5 were either run aground or were destroyed in known locations.

One of those lost at sea seven decades ago now was the USS Grayback.

On January 28, 1944 the USS Grayback left Pearl Harbor on its 10th combat mission. She had been very successful in fulfilling her missions in the past and we can believe that the officers and crew of the Grayback believed that they would be successful again as they left on this mission to patrol the waters south of Japan. During her previous missions, she had been credited with sinking 14 Japanese ships sending 21,594 tons of Japanese shipping and supplies to the bottom of the sea. 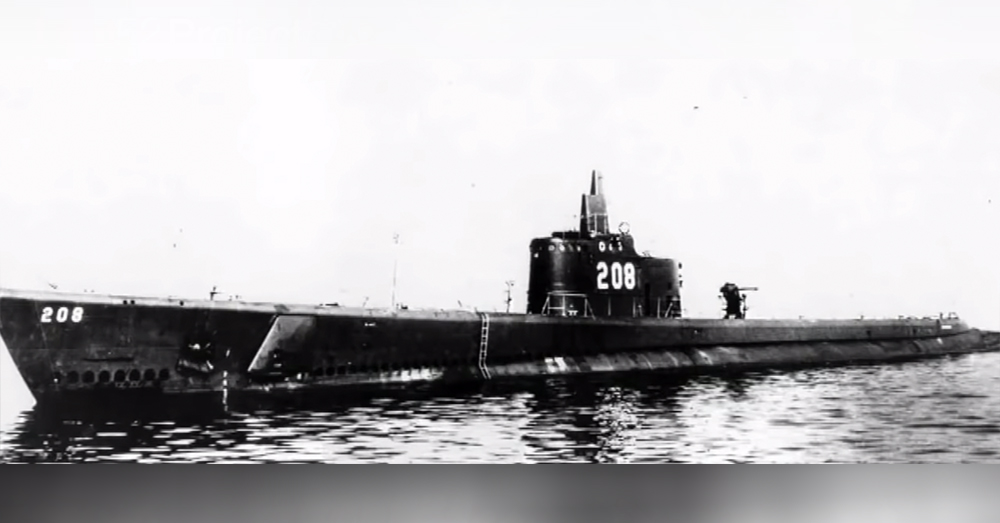 Source: YouTube/ABC News
The USS Grayback has been missing since WWII.

The commander of the Grayback on her last patrol was Lt. Cmdr. John A. Moore. This was his third patrol in command of the boat. Lt. Cmdr. Moore had already been awarded the Navy Cross for his first two patrols as commander of the Grayback. In late March of 1944, after being recorded as three weeks overdue to return to Pearl Harbor, the USS Grayback was recorded by the Navy as, “lost at sea.”

Lt. Cmdr. Moore would be awarded a third Navy Cross, posthumously, for this last patrol. 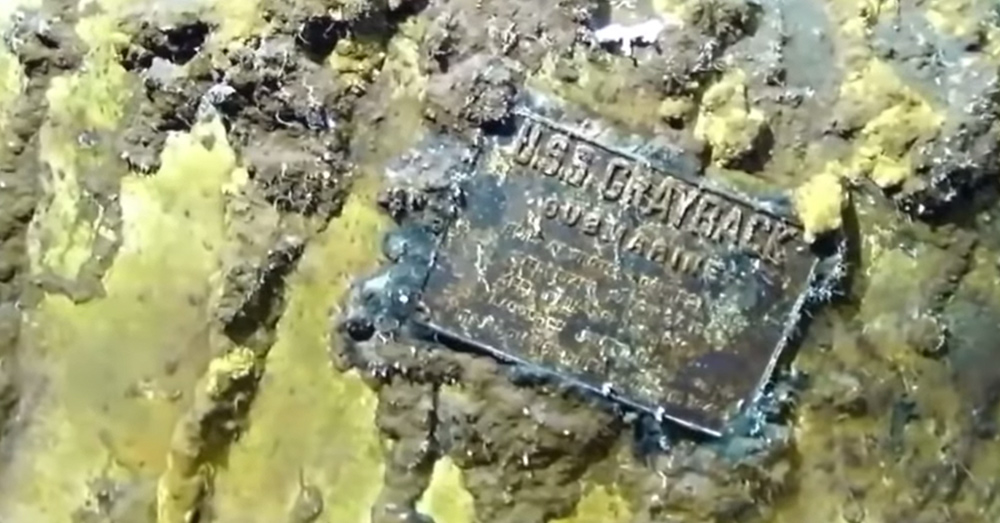 Source: YouTube/ABC News
The USS Grayback has been located in the Pacific.

After the war was over, the Navy, using Japanese Navy records, found the possible latitude and longitude of where the Grayback may have met her end. Because of an error in translation, this information was one digit off, which stymied attempts to find her.

Recently, records from a WWII Japanese naval air base at Naha, Okinawa were looked at again. According to the New York Times, a page in a daily log book from February 27, 1944 revealed the following notation, “a Nakajima B5N carrier based bomber dropped a 500 lb. bomb on a surfaced submarine, striking just aft of the conning tower. The sub exploded and sank immediately, and there were no survivors.” 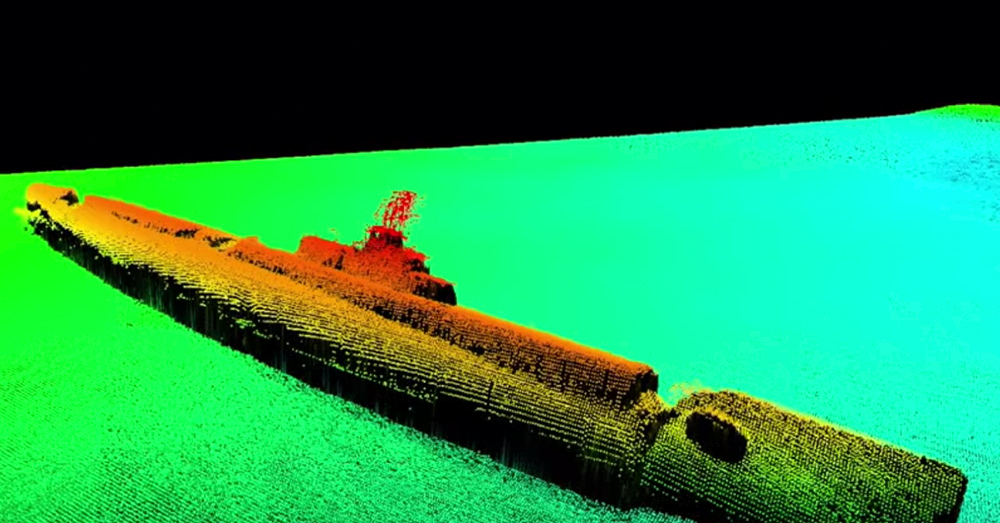 The error in the translation of the latitude and longitude was discovered as well.

This new information was used recently by the Lost 52 Project to help locate the remains of the USS Grayback. The Lost 52 Project has been engaged in an effort to find as many of the 52 lost submarines as possible. They found the Grayback 1,400 ft below the surface south of Okinawa.

The families of those officers and crews who were lost on those subs have had to live with the knowledge that their loved ones would most likely never be found. In the traditions of the United States Navy, those lost submarines are considered to be “still on patrol.” Now, with the finding of one of them, the USS Grayback, those families of her crew can take some solace in the fact that their boat has been found. They will never be able to have the remains of their family members returned to them, but they now know where they rest. 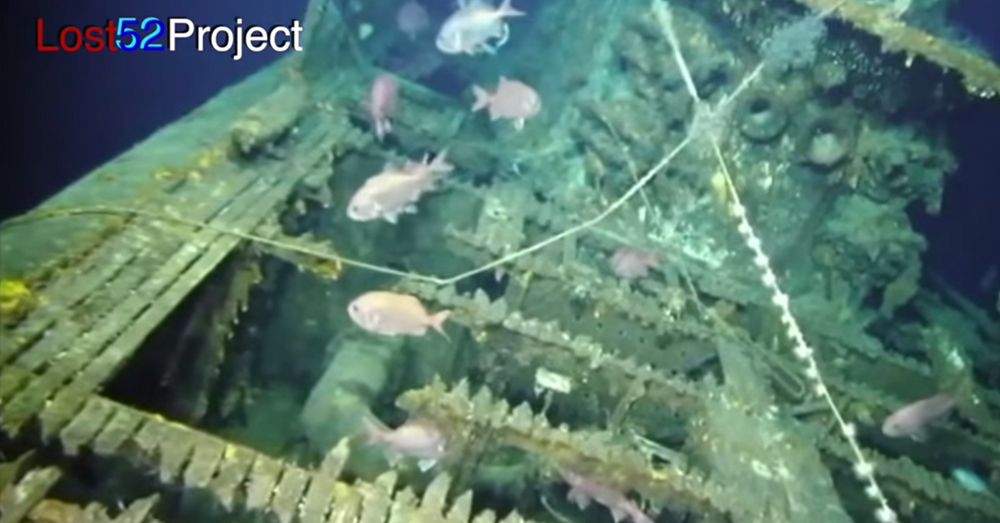 Source: YouTube/ABC News
The families of the deceased sailors now know where their loved ones are at rest.

For the Navy, the USS Grayback’s patrol continues, but they now know where that patrol is being conducted.

The Veterans Site honors the courage of those submariners who were lost on patrol in the USS Grayback and all who remain with those lost boats yet to be found. We send our eternal thanks to them, and we promise their families that we will never forget their sacrifices in serving the nation during WWII.

We pray that those officers and crew members of the USS Grayback now know the eternal peace of heaven’s “Fair Winds and Following Seas.”