Experience Life On the USS Gabrielle Giffords In This Exciting Tour!

This simple video contains no dialogue, no up-tempo music backgrounds, or any fancy editing.  It is merely a compilation of what one of the newest ships in the United States Navy looks like inside and out. It is specifically about the Littoral Combat Ship, USS Gabrielle Giffords (LCS-10).

This ship is named after the Arizona Congresswoman who was shot in an assassination attempt and seriously wounded while attending an open air meeting with her constituents near Tucson on January 8, 2011, just a week into her third term. 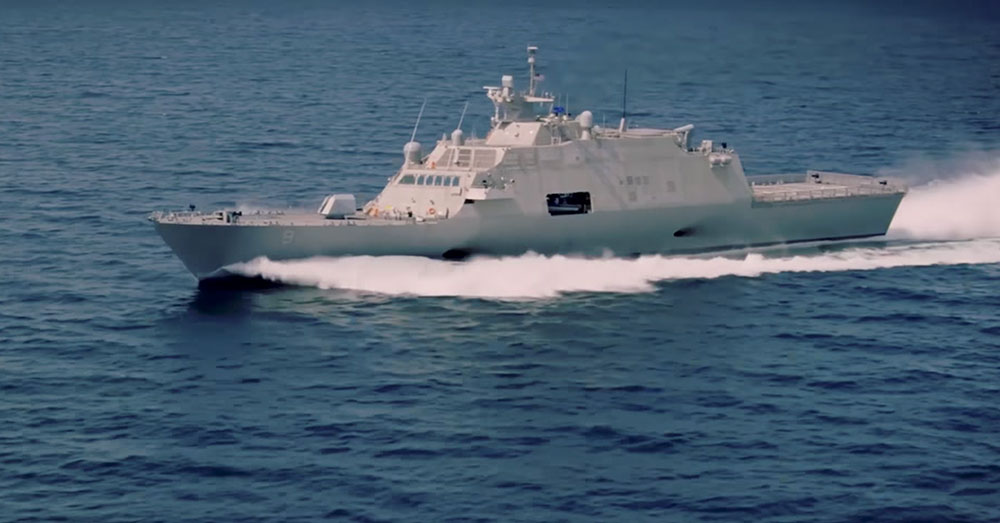 In this interesting video you will get an unedited view of what this ship looks like inside through shots of the various compartments and duty stations aboard her.  You will get a look at some of its young crew as well.  It is amazing that all of this sophisticated naval architecture, mechanics, hardware and weaponry is operated by such youthful looking faces, but there it is.  These young sailors are the best at what they do and they do it with pride. 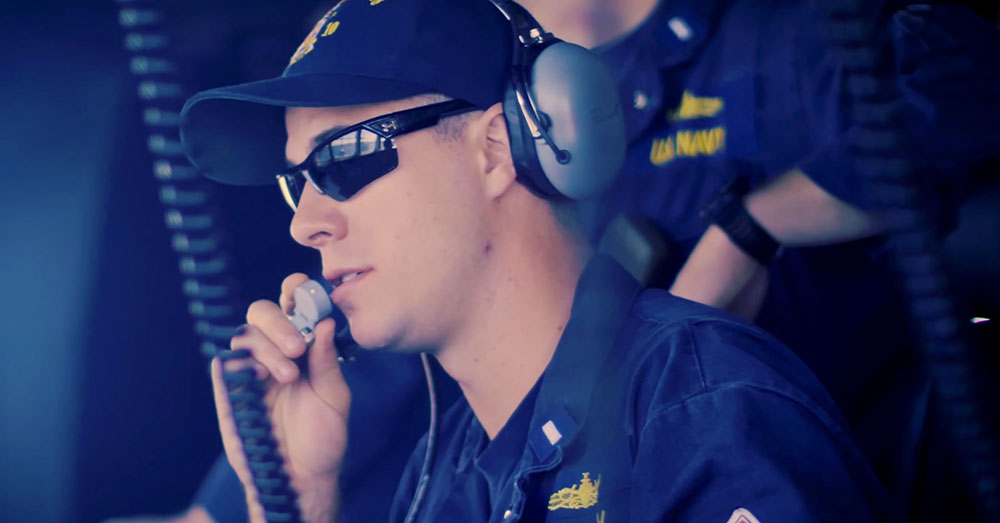 For those who have never experienced life aboard a Navy ship, you’ll get a sense of how complex and yet, how familiar much of it is.  The biggest difference is the size of the living spaces that they live, work, and eat in.  Still, it looks pretty darn comfortable and certainly as clean and neat as it an be. 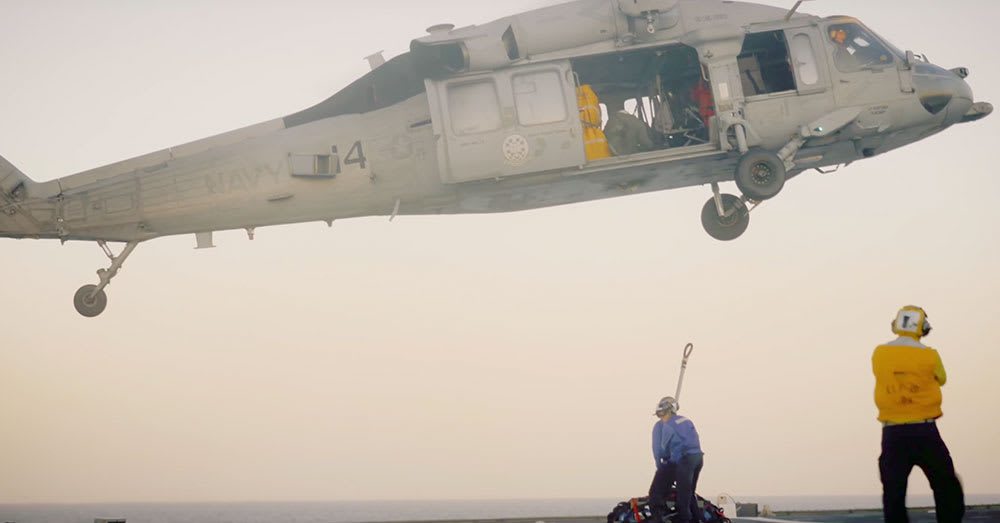 But these ships are also built to be lethal, and each class of ship brings its own special capabilities. Littoral Combat Ships are built to bring both troops and firepower up close to shore and they are quite versatile.

Enjoy this short tour aboard the USS Gabrielle Gifford.